A review of the new Netflix series, and more. 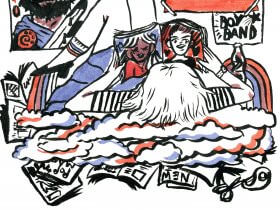 Welcome to April! Kick off the month with this edition of Daily Links… 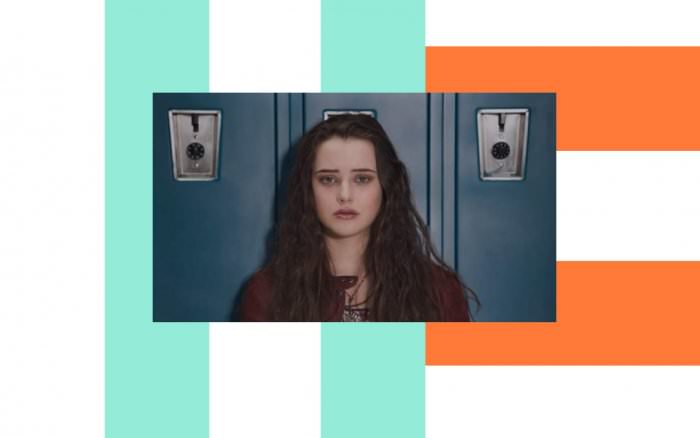 Snapchat FINALLY took a stab at Instagram with this filter & I'm living for this petty (not so petty) war. pic.twitter.com/DEmBXOgCUl 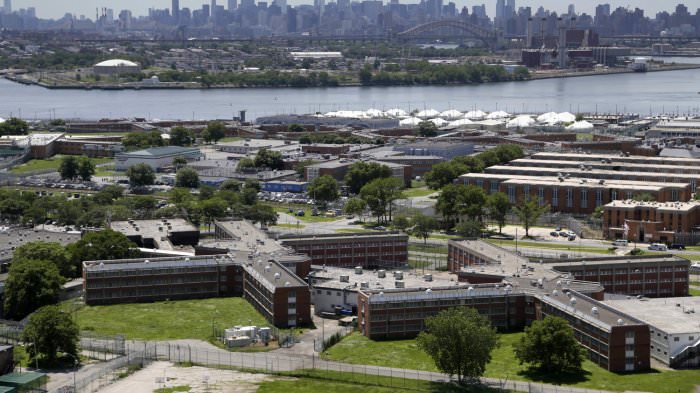 New York City Mayor Bill de Blasio is developing a plan to shut down the Rikers Island jail complex and replace it with smaller jails throughout the city’s boroughs. —Ogechi Egonu ♦