Ways to embrace the nice things people say about you. 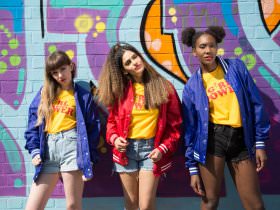 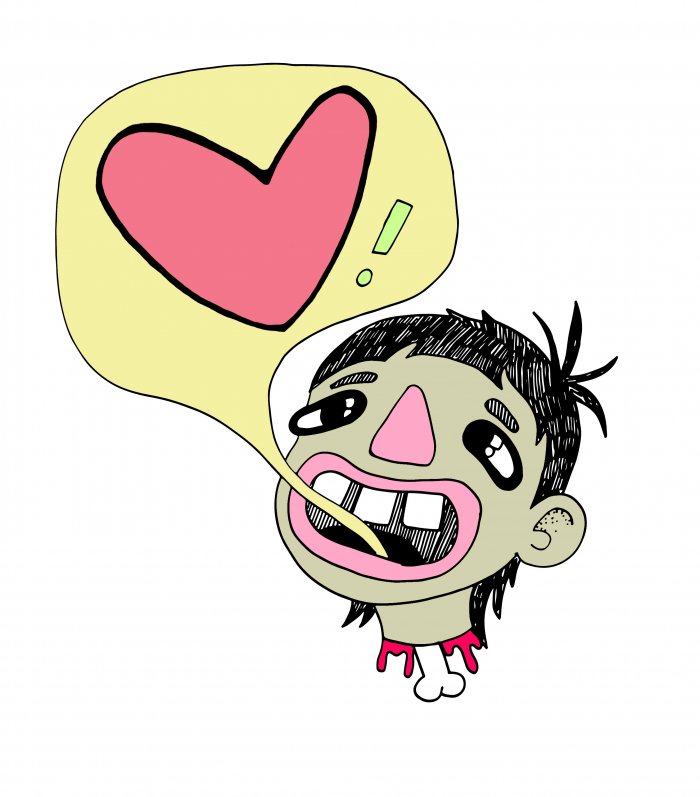 Let’s imagine that I have the technology to project a hologram of myself out of your phone and compliment you on the outfit you’re wearing. What would you say? Aside from, “Um, who are you and how did you get here?” Would you accept the compliment? Deny it? Shrug your shoulders and say, “This old thing?” Sincere compliments—ones that come from a place of genuine admiration and not pettiness or creepiness—are like tiny gifts. Regardless, they’re often received by the complimentee as being uncomfortable or even unpleasant. Why does it feel so awkward when someone says something nice about us?

If you find yourself at a loss when someone gives you compliments, there are ways to help yourself more readily accept them. Before we get into that, though, an important caveat: There’s a huge difference between kindness and harassment, and the deviation usually reveals itself as a gut feeling. A compliment should make you feel warm; if it makes you scared or threatened, distance yourself from the supposed “complimenter” asap! You absolutely DO NOT have to accept any “compliment” that is thrown your way. But if you’d like to more readily embrace the positive things people say about you, here are some tips.

Take the compliment at face value.

Most of the time, compliments really are genuine. I get it, you’re probably like, Why would this person compliment ME? What do they WANT? What are they hiding? But the girl in your English class who just said she liked your short story probably did not do so because she’s scheming to make your life miserable. (Thanks, Regina George, for making us all so paranoid!!!) We’re sometimes taught to be wary of compliments (and for good reason; see the above caveat). But when something truly nice is said, only the compliment-giver will know why the compliment was given. The compliment in and of itself isn’t harmful, and accepting it doesn’t mean you’re “full of yourself.” Take it—if you want—at face value and carry on being your bad self.

In a lot of circumstances, our inability to accept compliments is a side effect of imposter syndrome, a.k.a. the fear of being considered a “fraud” by our peers when, in fact, we’ve worked for what we’ve achieved and deserve it as much as anyone else. This often manifests itself as the needlessly self-defeating response “thanks, but…” when someone makes a flattering remark. (“Thanks for congratulating me on graduating from high school, but it did take me four whole years to finish!”) We must put a stop to this! Resolve to not immediately discredit yourself and your successes when someone gives you a compliment. And if you find it hard to stop, you can always just say thank you and nothing more! Something that helped cure me of returning a compliment with negative self-talk was a spin on the classic improv rule of “yes, and.” When someone says something nice to me, I say thank you and give a little bit back. “You like my shoes? Thanks! I found them at the thrift store, can you believe it?” And then, like magic, we’re not even talking about me anymore!

Empathize with the complimenter.

Chances are you’ve given a compliment before. How did it feel? Were you nervous about how the complimentee was going to react? Whether you were telling the lady reading on your bus that she has great taste in books, or commenting on what an algebra wizard your friend is, you probably hoped your compliment would be well-received. The person who is praising you wants the exact same thing! In that way, accepting a compliment is just returning the good vibes.

Our inability to accept compliments may also reflect the fact that we aren’t giving enough compliments to ourselves. It may not be a quick fix, but saying things you like about yourself—to yourself or to others—will get you there in the long run. When we make time to appreciate ourselves, we won’t be surprised that people are taking time to appreciate us. So practice some positive self-talk! You ARE good at singing. You DO have cool shoes. Your art IS beautiful. Even if you don’t 100 percent believe what you’re saying at first, you’ll start to with practice. With positive self-talk, you’re building the foundation of your self-love home, a place that will soon be filled to the brim with graciously accepted compliments.

One last piece of advice: Always be nicer to yourself! When you show yourself more and more kindness, it’s easier to believe that others want to show kindness to you, too! There’s a famous fortune-cookie phrase that goes, “Look around; happiness is trying to catch you.” And it’s true. Be kind to yourself, receive kindness, give kindness, repeat. You’re so good at it ;) ♦