When is it just avoidance? 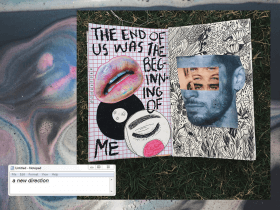 The Power of Endings 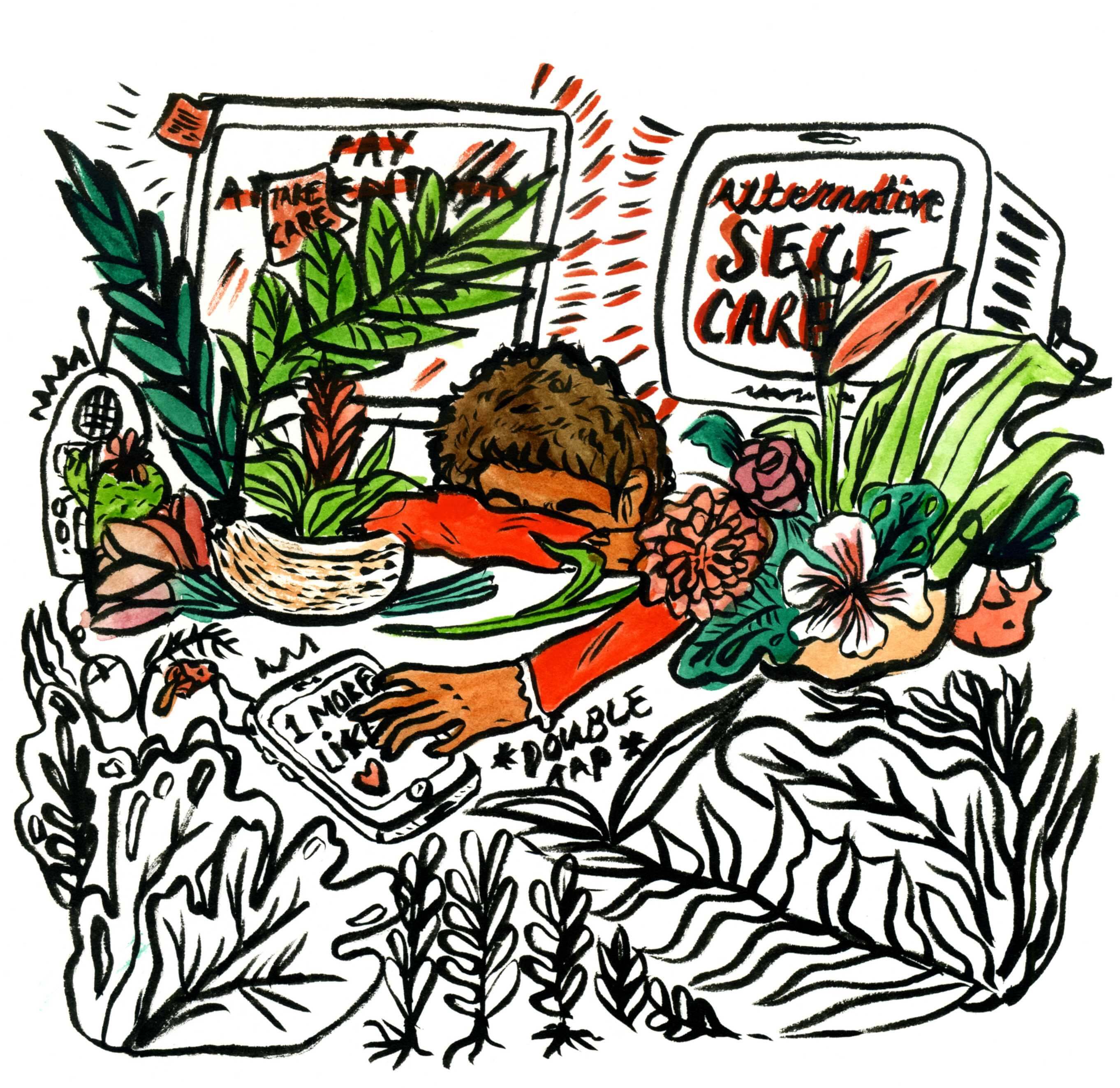 I’ve convinced myself that self-care is anything I do to relax. Disengaging from information about global and local events for weeks on end is self-care. Starting something next Monday after “forgetting” to start the last four Mondays is self-care—I simply wasn’t ready. Eating more than usual when I’m upset is my self-care. There’s a part of my brain that tells me I’m making excuses to avoid living in my truth, so I shut it down as a form of self-care.

The concept is an important one. Self-care is about taking the time to check in with yourself and to remember that you have limits. Saying “no” to tasks that will have you overworking, taking time to read that book you never seem to get around to, and taking that nap you need can all be forms of self-care. They can be gateways to truths long buried in your brain. They can be sources of motivation, strength, creativity, and reflection. But at some point, for me, self-care became avoidance or distraction.

When life becomes too overwhelming, I resort to concocting fantasies in my head. I relive them over and over again whenever I get a chance to daydream. In these moments, I can insulate myself from dealing with the the truth about my interior life. I don’t have to admit to myself that certain things feel impossible—like being alive past age 30, or being en route to some sort of greatness. The faults, mistakes, and things that I wish I could un-notice are cloaked in clouds of whimsical thought. I tell myself that I’ll start working in an hour, and then it’s suddenly 2 AM. I give myself the “I need self-care” talk, and there begins another vicious cycle of distraction.

Our visual culture and mass media consumption make it simple to practice what seems like self-care by living vicariously through other people. I know I do it. I think about Saul Williams, who has spoken repeatedly about media being as much a part of our diet as food: “You watch that shit and that’s like a bag of Cheetos. Eat a bag of Cheetos and go to the bathroom and look at the color of your shit. Does it not have an effect? All of these things have an effect.” That’s a truth I am struggling to digest.

I did have an “oh shit” moment a couple of months ago, though, while on Twitter. My routine was to log on and like a number of tweets by a particular user, consuming the opinions and values of this person I’d placed on a pedestal. As I scrolled up (from scrolling so far down her timeline), I saw a PayPal link in her bio. I asked myself if I had ever paid her for the work she has shared over several years. My answer told me I was obsessed with self-care only when it meant not relying on myself to do better.

Our highly interconnected world, where we read headlines as news summaries, will have anyone believing that they are doing research via mass consumption of other people’s work. This practice tricks us into thinking we’re doing the sources—who are often Black women and other women of color—a favor. In actuality, by poaching opinions we reproduce the violence of intellectual theft. And it’s just weird to consume another person’s identities, thoughts, and ideas, and to absorb them as your own, especially without any additional work. My doing just that showed me how little I was willing to critically engage with actual content or my own experience.

In the same vein, to practice self-care as a form of distraction is to communicate to myself how little I want to know who I am. But I can’t move forward without the willingness to reveal myself to myself. I know this deeply; it keeps me up at night. My self-care is meaningless if it’s focused on anything other than growing and healing, emotionally and spiritually.

A truth I had to confront was that I was on the sidelines waiting for others to finish fighting for the truth. Watching people online do the heavy lifting and be my “inspiration” was my self-care. Meanwhile, I had no inclination to join in—it was too hard and not distracting enough. How, then, could I show up for anyone else, politically or otherwise? Yes, reading the internet, bathbombs, and manicure days are wonderful ways to treat yourself, and simply taking a break can do wonders for the brain. When it becomes avoidance, however, the ability to tell the truth—to and about ourselves—is compromised.

As bell hooks writes in All About Love: New Visions, “When we can see ourselves as we truly are and accept ourselves, we build the necessary foundation for self-love.” To break this vicious cycle of self-distraction, it was almost like I had to say “no” to myself. Catching myself in those moments of mindless consumption and avoidance is helping me be clearer about who I am and who I want to become. ♦