Stories and poems to add to your reading list. 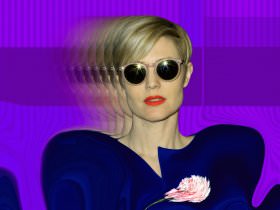 Why Can't I Be You: Jennifer Juniper Stratford 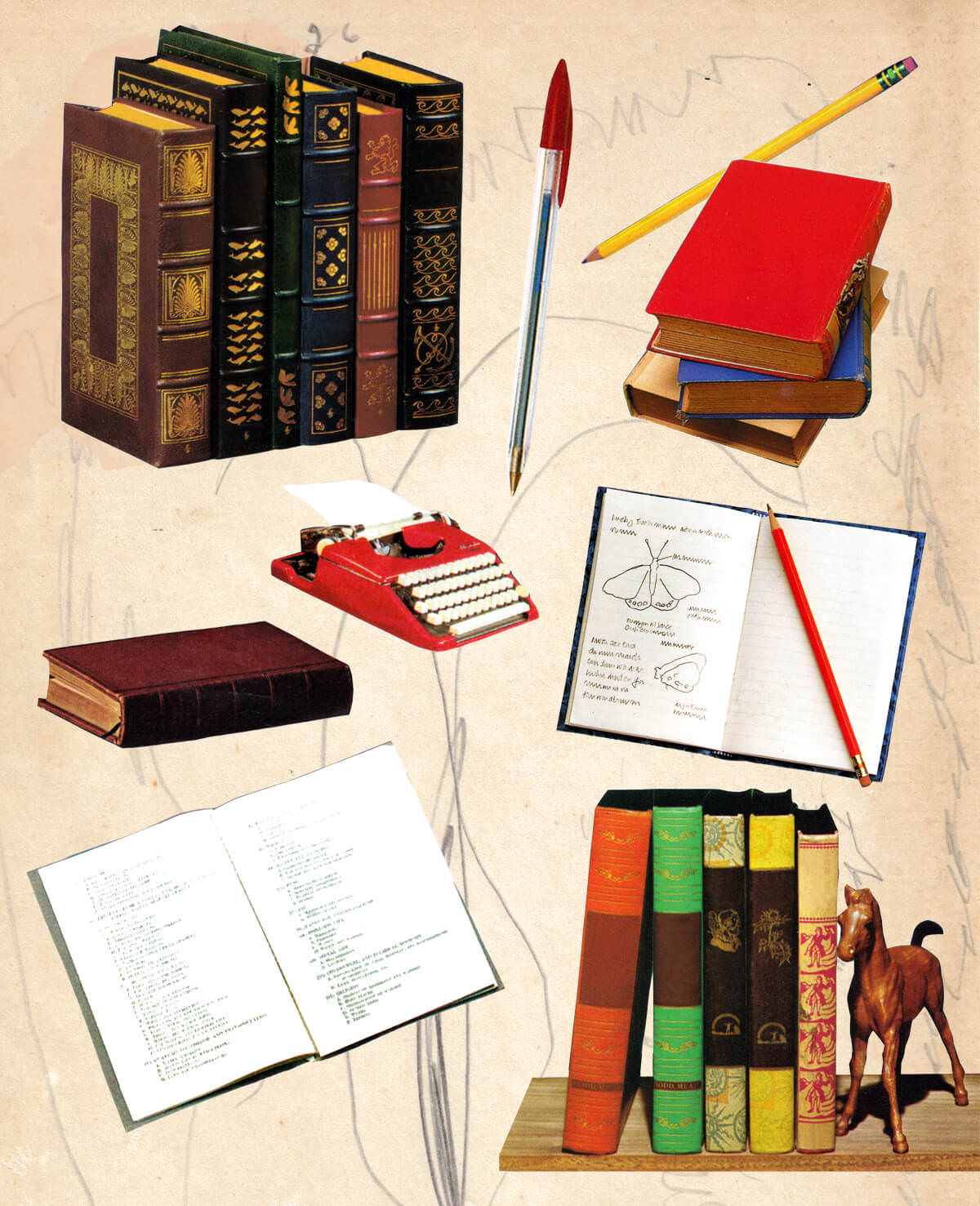 A Study in Charlotte
Brittany Cavallaro
2016, Katherine Tegen Books
A Study in Charlotte, by Brittany Cavallaro, is the story of Sherlock Holmes and Watson’s modern teenage descendants. When Jamie Watson gets to Sherringford prep school, he avoids Charlotte Holmes. He doesn’t want to give in to the cliché of a Holmes/Watson duo. Then a classmate is mysteriously murdered and Jamie and Charlotte are suspected. They’re forced to team up to find the murderer while confronting their families’ history. I love Sherlock stories, and this one is no exception. The author builds on the classic Holmes and Watson partnership, rather than creating her own version of the original story. The adaptation is still exciting because there are entirely new characters influenced by old ones. I couldn’t put the book down. It’s a relatively quick read, so I’d recommend getting this from the library as opposed to buying it. The sequel, The Last of August, just came out, and it’s also incredible. If you like adaptations, this one’s for you. —Lennon Walter

An Indoor Kind of Girl
Frankie Barnet
2016, Metatron
The first short story in Frankie Barnet’s debut collection is an ode to the femme friendships we love and lose. Titled “Gay for Her,” it plays on the idea of feminine intimacy and the performance we put on to feel like we’re hang-out-with-able. The book achieves a balance of humorous and morbid that is devastating in its ability to address both the mundane and dramatic. The prose is conversational and stream-of-consciousness in a way that is totally honest. In a slight 68 pages, the stories cover turtle infestations, hallucinogenic visits from a baby given up for adoption, the politics of mural painting, and intimate relations between zookeepers. The collection creates a world that is totally captivating and enchanting, and that is completely Barnet’s. As a reader, I am grateful to experience it. —Emily Wood

The Golden Shovel Anthology: New Poems Honoring Gwendolyn Brooks
Edited by Peter Kahn, Ravi Shankar, and Patricia Smith
2017, University of Arkansas Press
Borrowing its name from the setting of We Real Cool—one of Gwendolyn Brooks’s most beloved poems—The Golden Shovel Anthology pays homage to the trailblazing poet during what would have been her centennial year. The anthology is composed of hundreds of poems written in the Golden Shovel form originated by poet Terrance Hayes: The last words of each line in a Golden Shovel poem are words taken directly from a line in a Brooks poem. Poems in this anthology have been penned by both famed poets—including Nikki Giovanni, Rita Dove, and Sharon Olds—and emerging poets. By using this literary form, the poets bring Brooks’s words into contemporary times. As a Chicago-raised poet, Gwendolyn Brooks has been a role model and inspiration. This anthology is a fitting tribute to her long-lasting legacy and influence. —Diamond Sharp ♦