Everything Changes All the Time

There can be relief that comes with your whole reality shifting. 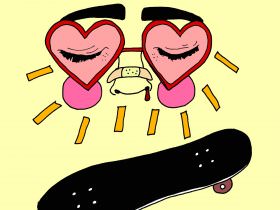 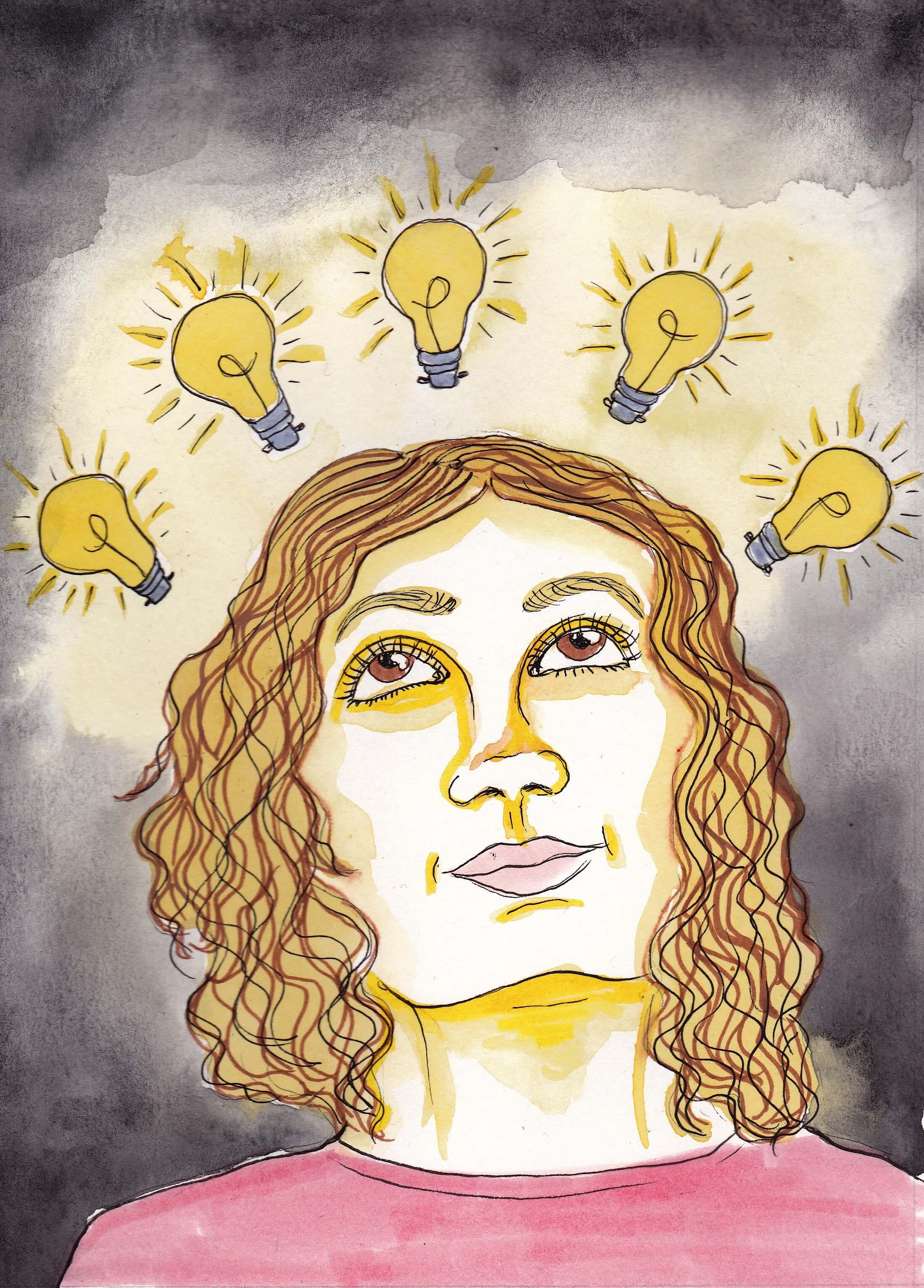 It’s a difficult time to be a person—even the kind of person who finds comfort in thinking, “nothing really matters in the end.” The concept can make the future’s uncertainties more palatable: It offloads the present moment from scary finites and replaces it with more possibility. Being detached like that actually takes some existential pressure off! Unless you use the sentiment as a way to avoid responsibility, it can be kind of a calming thing, I guess. “Nothing matters” doesn’t take mattering away from me; it just plants my feet more helpfully on maximizing the moment, instead of some story of the future, of what I’m supposed to be achieving, of what people will say at my funeral, about what my life is supposed to look like. All of that’s usually a help in moments of a confidence crisis.

Another kind of person, though, might think that hearing “hey, it’s not the end of the world!” would be more comforting. I’ve been hearing a lot of that lately, from well-meaning people trying to put a damper on my contemporary dread (haven’t they seen my bumper sticker?). “It’s not the end of the world” doesn’t really give me any soothing information—it’s the voice of reason trying to have an argument with the voice who is most comfortable believing that there are no inherent reasons. I get frustrated when voice of reason oversimplifies everything like that; in doing so, it picks a fight with my understanding of how things work.

When I think of the end of the world—and do I ever—what comes to mind is a montage of regular, familiar deaths, as opposed to a giant and singular catastrophe. There are various levels of shattering—some feel violent like they could make me sick, some are milder, a quiet and resigned exhale. These deaths happen when beliefs I subscribe to—things that feel real, and can have for years and years—begin to show themselves as fictions or just realities that have passed their expiry date. Or, a newer truth emerges from an experience that sweeps aside a whole bunch of half-truths I cobbled together as my way of seeing the world. That can feel like a handful of deaths, because so much is invalidated by a single new realization about how things are. I feel duped by the stuff of my lifelong beliefs, in the same way as little kids realizing that their parents are mortal—what they know, trust, and has kept them alive every moment until this point is not going to live forever.

So when the voice of reason says, “it’s not the end,” what it doesn’t see is that I live in a universe made up of millions of worlds, some of which die from bangs big and small. I’ve made entire worlds with their own atmospheres and ecosystems to sustain my existential convictions. This is something I believe that we all do, and being comfortable with their frequent combustions is, ultimately, the only control we have over it all.

We will all encounter many deaths of what we know to be true—and why not let those beliefs implode rather than cling to what becomes dust? The metaphor conveniently exists in actual space: When a world finishes its lifespan with an explosion, there’s a supernova. A big flash of illumination. This is a lot like what growing up is, and being brave enough to face the darkness of it. You watch little worlds become obsolete, but as they leave, they detonate into light and make something new apparent. Like Leonard Cohen sang, “There’s a crack in everything; that’s how the light gets in.” And that’s the most important part of this whole lifespan—there can be a clearer, more lucid light into which you can exist, after the end of an implosion.

So I’m here to talk about the darkness left behind in those small deaths, how to grieve them, and then how to move along in a brighter understanding than before. There can be a sense of relief that comes with it all, even when the makeup of your reality changes. You have to negotiate new beliefs in the fresh ruins of old ones, but sometimes the ends of little worlds is exactly what we needed to happen.