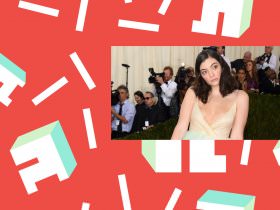 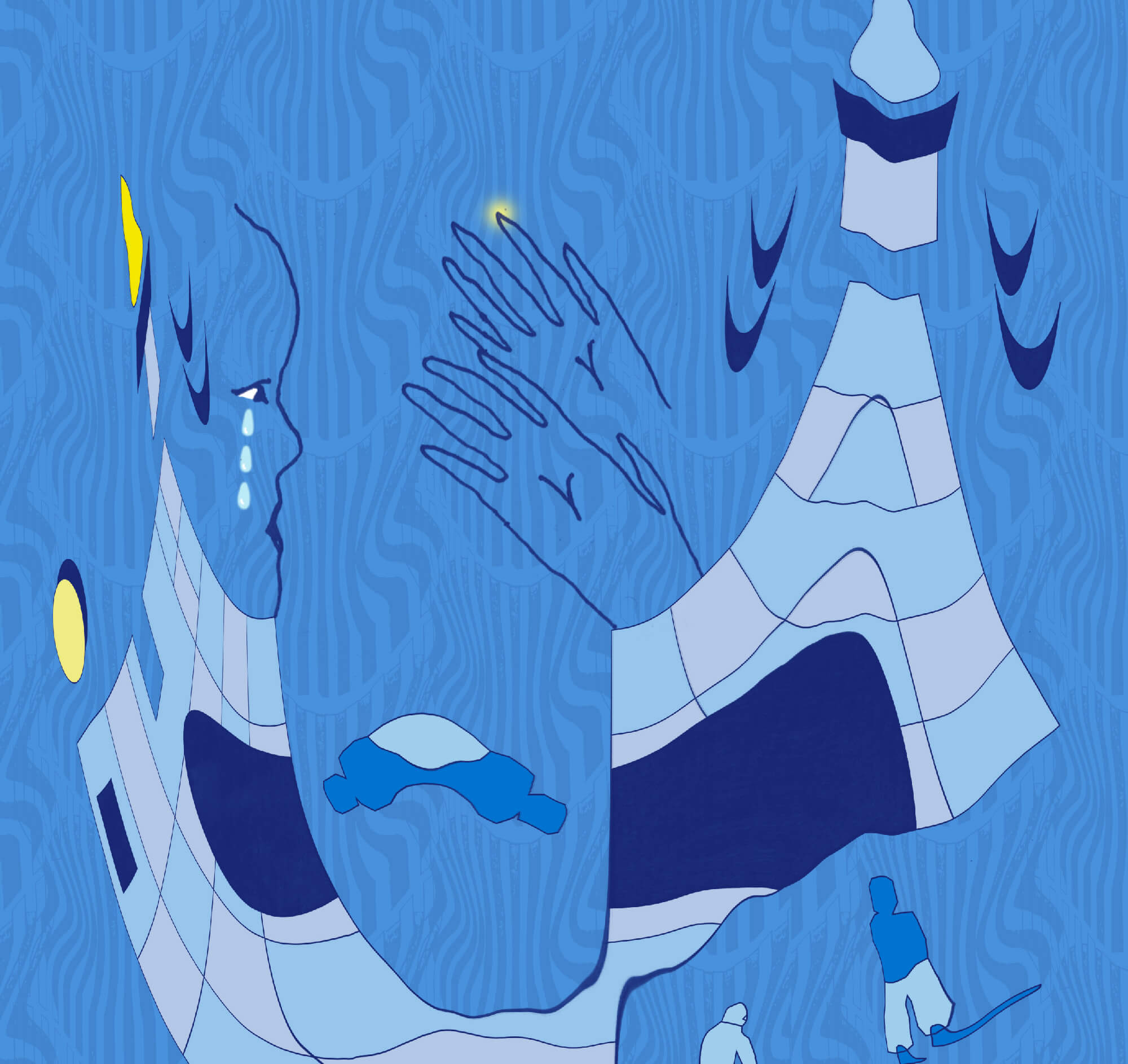 March’s theme is Apocalypse, in which we will explore the idea of the end of the world, as well as the word’s Greek translation: the disclosure of knowledge, the end of deception. Kind of like how the root of “emergency” is emerge. Kind of like how loss of innocence can be thought of, too, as loss of ignorance—leading, one would hope, to growth. This is not to say, like, “I’m glad that a fascist autocrat was elected president because now the revolution will come and it’ll feel like the ’60s and art will be kewl while trans kids aren’t allowed to use their bathrooms and Muslim immigrants are banned from entering the U.S. and the Dakota Access Pipeline nears completion and millions of people could lose healthcare coverage and the military budget drains funding for education, science, and the environment.” No—too much is at risk to view it as some silver lining that people like me (white, upper-class, straight, and cis) now have to reckon with just how bad things are on a mostly intellectual plane while remaining, ultimately, safe. Powerful, even. That’s why we didn’t just swap out “Apocalypse” with “Truth.” It’s not the literal end of the world, but it’s not simply an opportunity to learn that white supremacy is alive and well, and hope the pendulum swings the other way in time.

Adrienne Rich wrote in this great lecture I often revisit, “Truthfulness anywhere means a heightened complexity. But it’s a movement into evolution.”

That use of “evolution” reminded our editor Derica of this part from James Baldwin’s “Mass Culture and the Creative Artist: Some Personal Notes” in The Cross of Redemption:

“I feel very strongly, though, that this amorphous people are in desperate search for something which will help them to re-establish their connection with themselves, and with one another. This can only begin to happen as the truth begins to be told. We are in the middle of an immense metamorphosis here, a metamorphosis which will, it is devoutly to be hoped, rob us of our myths and give us our history, which will destroy our attitudes and give us back our personalities. The mass culture, in the meantime, can only reflect our chaos: and perhaps we had better remember that this chaos contains life—and a great transforming energy.”

A great transforming energy. In his novel Giovanni’s Room, Baldwin describes the human capacity to deceive ourselves in ways that make us feel transformed when we’re really just finding new ways to remain the same.

“People who believe that they are strong-willed and the masters of their destiny can only continue to believe this by becoming specialists in self-deception. Their decisions are not really decisions at all—a real decision makes one humble, one knows that it is at the mercy of more things than can be named—but elaborate systems of evasion, of illusion, designed to make themselves and the world appear to be what they and the world are not.”

He also describes the near-impossible post-apocalyptic task of finding a healthy balance between remembering and forgetting:

“Either, or: it takes strength to remember, it takes another kind of strength to forget, it takes a hero to do both. People who remember court madness through pain, the pain of the perpetually recurring death of their innocence; people who forget court another kind of madness, the madness of the denial of pain and the hatred of innocence; and the world is mostly divided between madmen who remember and madmen who forget. Heroes are rare.”

We will spend this month trying to hone that balance, to hold multiple truths at once, to understand why it’s so easy to self-deceive and how rewarding it is to evolve instead. Not just at the level of a whole culture, but about what can feel, to the individual, like the end of the world, too: loss, breakups, knowledge you wish you could unlearn.

At our Submit page you’ll find information on sending in your own thoughts on all of the above, whether in the form of writing, photography, illustration, or whatever is helping you process what is happening right now. I’m endlessly thankful for you, and for this community—an endless feedback loop of trust.