Updates on the terrorist attack in London. 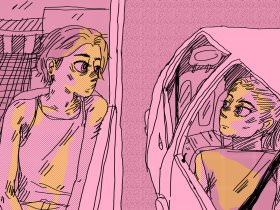 Start your Thursday morning with the latest edition of Daily Links… 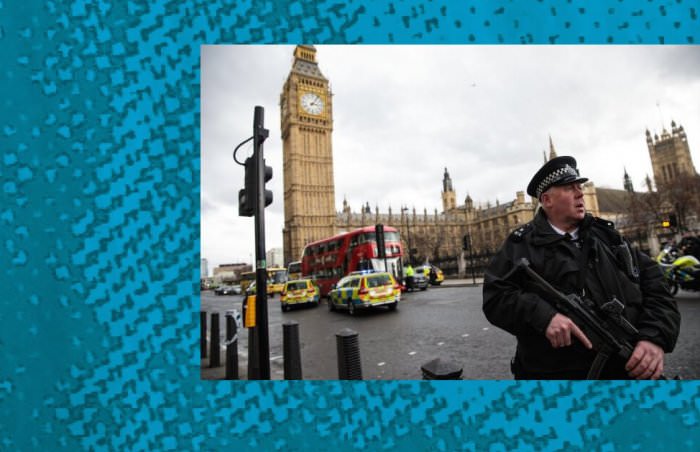 At least four deaths and multiple injuries have been confirmed in a terrorist attack on London’s Westminster Bridge and the U.K. Parliament. 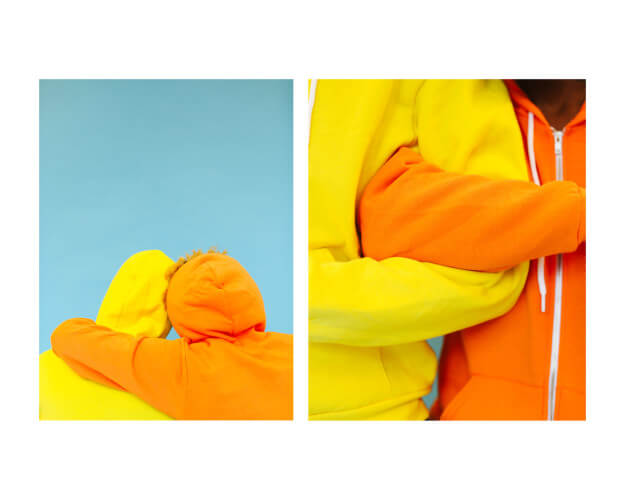 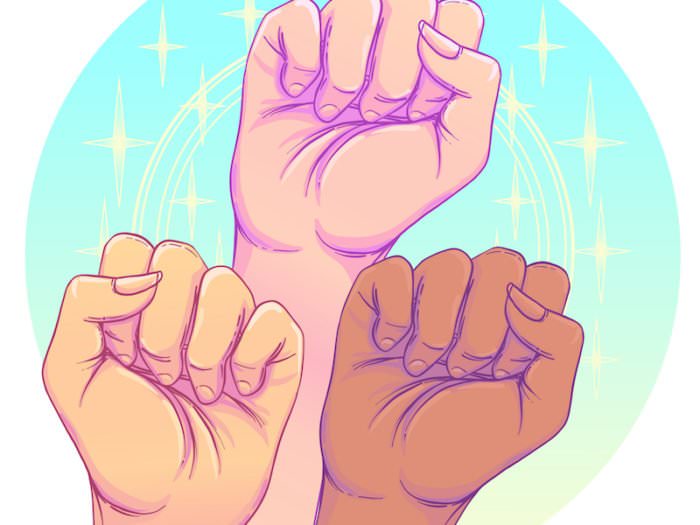 Here are five actions for gender equality to participate in before the end of Women’s History Month. ♦