New developments in the probe into Trump’s campaign. Plus: North Carolina’s HB2. 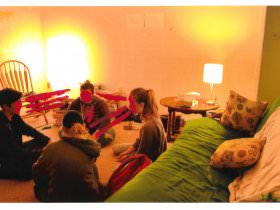 Hello! Start the weekend with this edition of Daily Links… 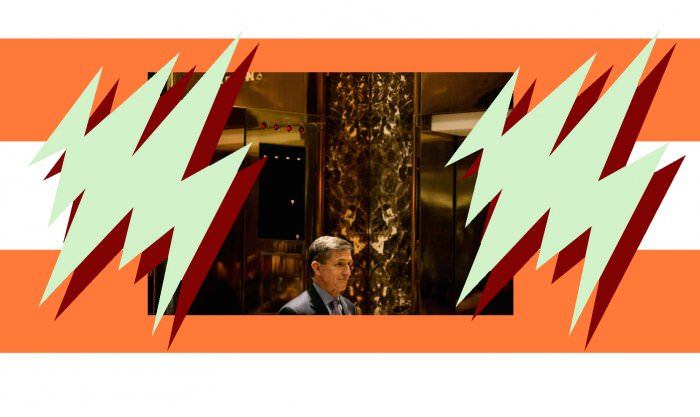 Donald Trump’s former national security advisor Michael Flynn is seeking immunity from prosecution in exchange for testifying about Trump’s ties with Russia. According to reports, Flynn’s offer has not yet been accepted by the congressional committees conducting investigations. 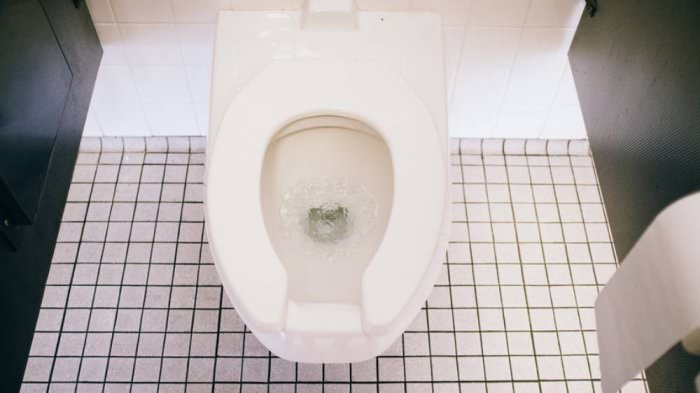 North Carolina legislators have reached a compromise to repeal HB2, the discriminatory anti-trans “bathroom bill.” This article explains why LGBTQ advocates are wary of the compromise. 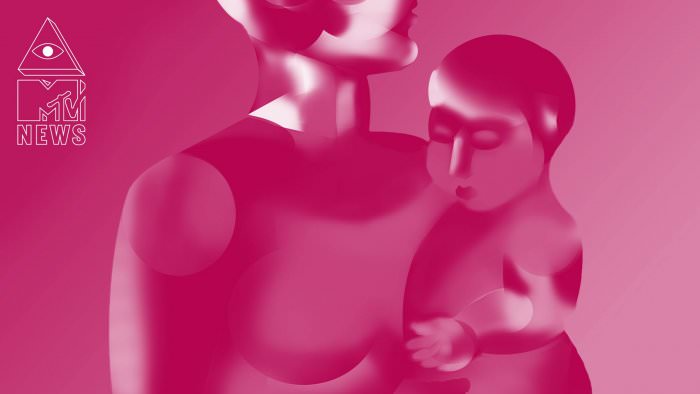