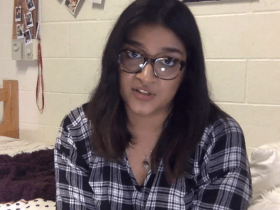 Upasna Asks: Why Don't I See People Like Me in the Media? 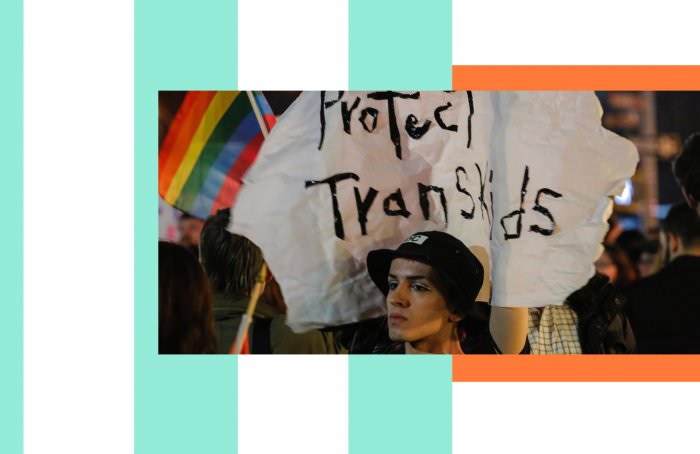 Collage by Ruby Aitken, using a photo via Mic. 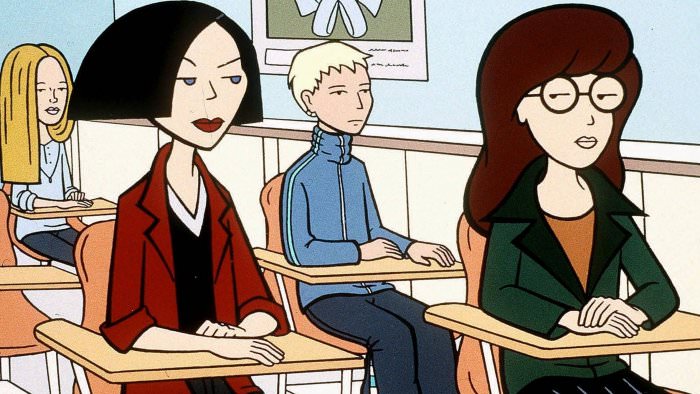 Daria was really important to me growing up. Inkoo Kang breaks down Daria’s long-lasting appeal in honor of the show’s 20th anniversary. 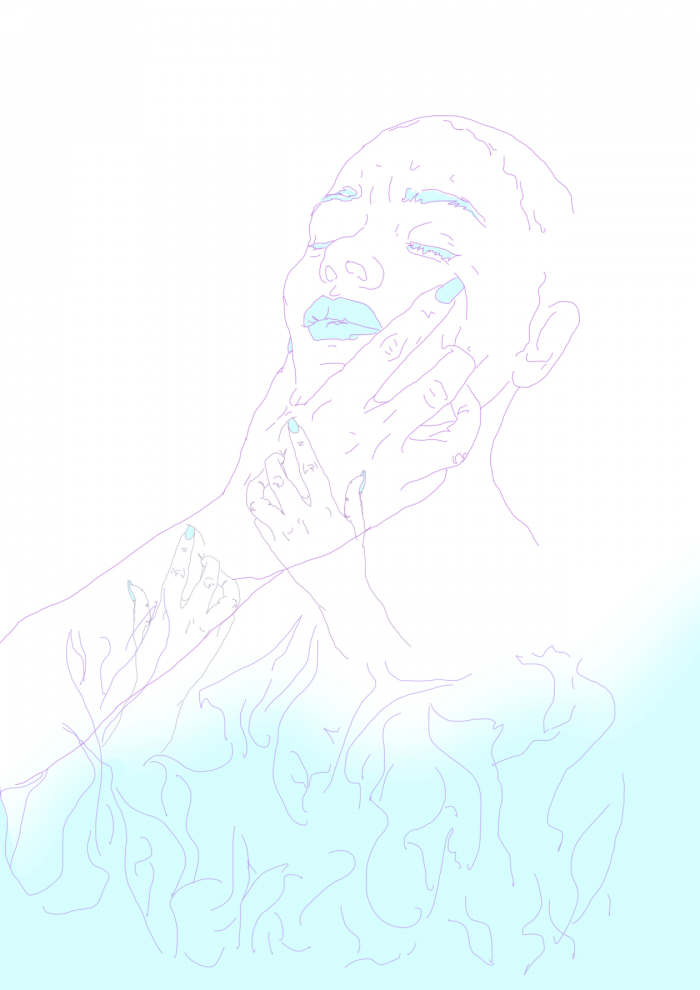 Illustration via Do What You Want.

This essay from the zine Do What You Want, on living with Borderline Personality Disorder, is an informative read on an often misunderstood illness. —Diamond Sharp ♦

Editor’s note: This post was originally published with the title “Daily Links: Preferred Pronouns” and has been updated.