Rihanna tops the charts—and her own record. Plus: More of what we’re reading this Thursday. 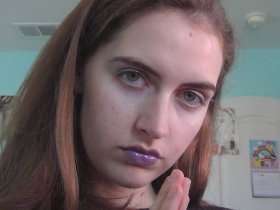 Good morning! Get ready for Thursday with these Daily Links… 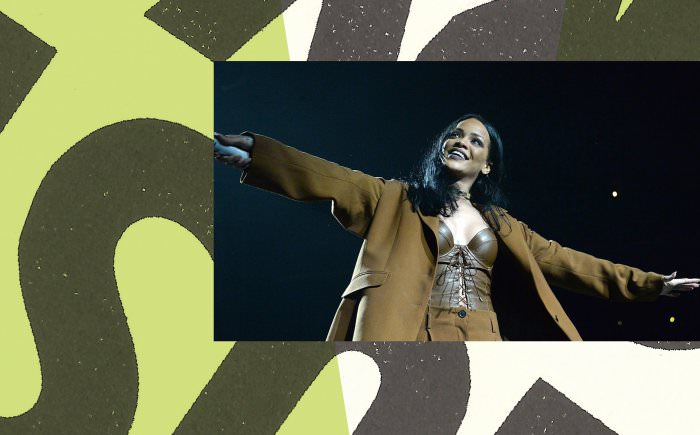 Collage by Ruby Aitken, using a photo via Billboard.

Rihanna achieved a new personal record for top-five Hot 100 hits. With 22 top-five hits, she is only bested by four other musicians: The Beatles, Madonna, Mariah Carey, and Janet Jackson. 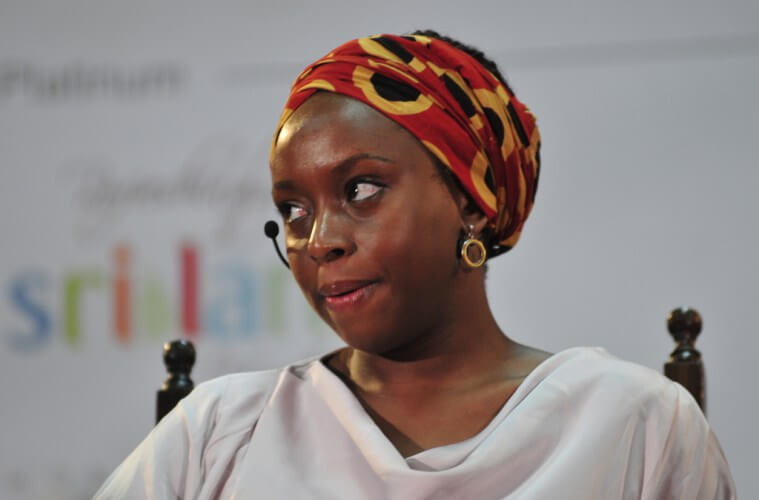 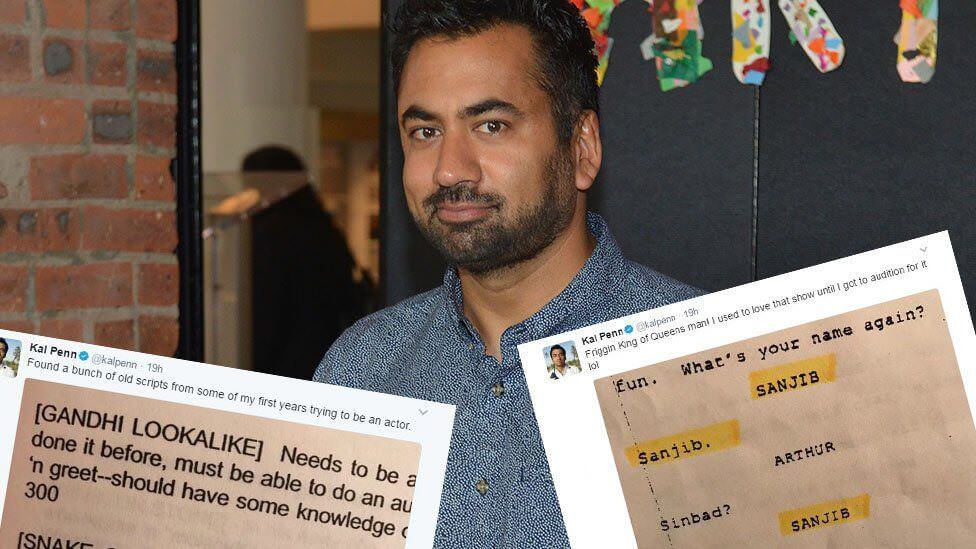 Kal Penn reveals racism in Hollywood through sharing audition scripts he’s been given as an Indian-American actor. ♦