Memoirs can help us broaden our thinking and care for ourselves. 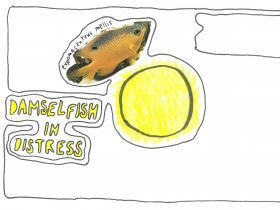 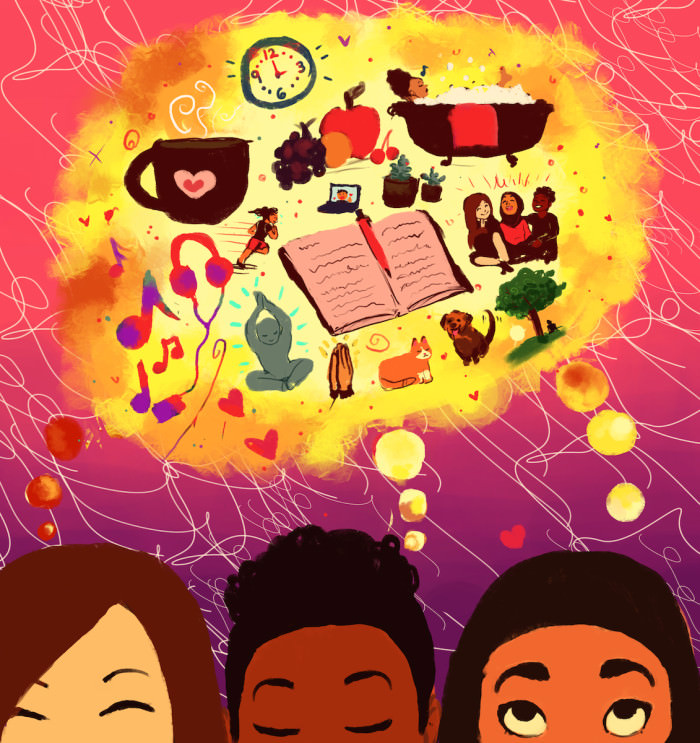 My fascination with stories about how people confront adversity in ordinary and extraordinary ways began in Amsterdam. I was about 10 years old, and with my parents I visited the “secret annex” that hid Anne Frank and her family for two years in Nazi-occupied Netherlands. Our trip to the Anne Frank museum introduced me to the lives of Anne and her friends, family, and community while teaching me about the dark realities of World War II and the perils of systematized hate. As we retreated to our hotel, I reflected on Anne’s life and the future that was stolen from her and six million other Jews in the Holocaust. That night, I read The Diary of Anne Frank from cover to cover.

Anne’s story moved me on a cellular level. It expanded my perspective on our ability, as humans, to meet even horrific circumstances with hope, resilience, and dignity. Since then, I have read memoirs and autobiographies as a self-care and personal development practice. Though each life has its own set of unique circumstances, memoirs often affirm that we are connected through the shared experiences of love, loss, fear, and redemption, as well as the search for belonging and purpose.

I turn to books written by folks who have encountered serious obstacles to help me put my own challenges into perspective, and to learn from how they handled their triumphs, heartbreaks, frailties, and failures. Unlike one-size-fits-all self-help books, which can be overly prescriptive and dogmatic, autobiographies and memoirs invite readers to learn about diverse cultures and lifestyles, ask thoughtful questions, and ultimately draw conclusions that apply to their experiences.

For this edition of Club Thrive, I’m sharing a few of the most impactful memoirs I’ve read—and I’ve read hundreds. Each of these texts has broadened my thinking and inspired me to offer myself and others more integrity, compassion, and love. These books transformed me, and helped me learn to…

A Taste of Power: A Black Woman’s Story
Elaine Brown
1992, Pantheon
On high school graduation day, my friend Anna gave me a copy of activist, singer, and former Black Panther Party chairwoman Elaine Brown’s autobiography, A Taste of Power: A Black Woman’s Story. Anna included a note that said she believed I would also use my voice and power to impact change in the world. A few months ago, when I reunited with Anna for the first time in more than a decade, I thanked her for her allyship and for introducing me to the book. It helped me explore and define my relationship to feminism and racial justice in communities where I often was pressured to choose between those “two worlds.” Through Elaine’s example, I discovered that my truth was intersectional long before I knew that the theory, and black feminist way of knowing, had a name.

First They Killed My Father: A Daughter of Cambodia Remembers
Luong Ung
2000, HarperCollins
Luong Ung’s storytelling is so powerful that reading her memoir was like a metaphorical tapeworm of truth invaded my body and clenched itself around my heart. It had a lasting effect. First They Killed My Father recounts her harrowing experiences surviving the Khmer Rouge’s genocidal killing fields in Cambodia. Her courageous but gentle ferocity emerges through her words and holds depth and powerful presence on the page. A film based on her book premiered in Cambodia in February and will be released worldwide on Netflix this year.

My Life on the Road
Gloria Steinem
2015, Penguin Random House
With this book, feminist activist and author Gloria Steinem affirmed and inspired me to think about my purpose and calling with broader vision and unapologetic intention. It also made me appreciate the importance of laughter—and to stop feeling guilty for not driving. Gloria travels the world speaking truth to power at 82 and does not have her license.

Wounds of Passion: A Writing Life
bell hooks
1997, Henry Holt & Company
I read Wounds of Passion—black feminist scholar bell hooks’s memoir about writing, sexuality, love, and self-determination—when I was healing from a destabilizing breakup. Her book inspired me to look and listen inwardly for the answers I needed instead of seeking outside affirmation and acceptance. Her journey also motivated me to move past imposter syndrome and say out loud what I’d written secretly in my diary: that I aspired to study gender and critical race studies, develop my thought leadership, and become a public intellectual.

Discover new ways of thinking about race and class.

Born a Crime: Stories From a South African Childhood
Trevor Noah
2016, Spiegel & Grau
The Daily Show host Trevor Noah’s transcendent story about growing up as a mixed-race person in apartheid South Africa, and the chaotic after-effects he experienced, rattled my understanding of race, culture, and language. I traveled to South Africa for the first time shortly before entering Noah’s intense and at times hilarious world. His tales about writing and speaking himself into existence in a society where, due to apartheid-era laws, it was illegal for him to have been born to a black mother and white father expanded my perspective of what it means and feels like to be black, creative, and a global citizen.

Exist authentically, unapologetically, and without regrets.

Underground in Berlin: A Young Woman’s Extraordinary Tale of Survival in the Heart of Nazi Germany
Marie Jalowicz Simon
2015, Little, Brown
Marie Jalowicz Simon’s chilling wit, unflappable honestly, and raw determination jump out at you from the pages of her memoir about defying the Nazi regime by disappearing into new identities to survive in wartime Berlin. Her tales are hard-bitten, frightening, and at turns tender. They tell of how the nuances of human compassion and viciousness blur the lines of humanity’s relationship to morality, complicity, power, and righteousness.

Have you read memoirs or autobiographies that rocked you to the core or changed the way you think about yourself and how you approach life? List their titles in the comments so we can read them too! ♦