Shared interests aren’t the be-all and end-all of a friendship. 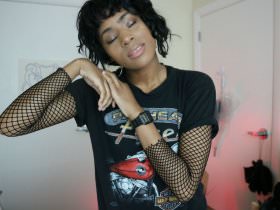 How to Make a Fishnet Top 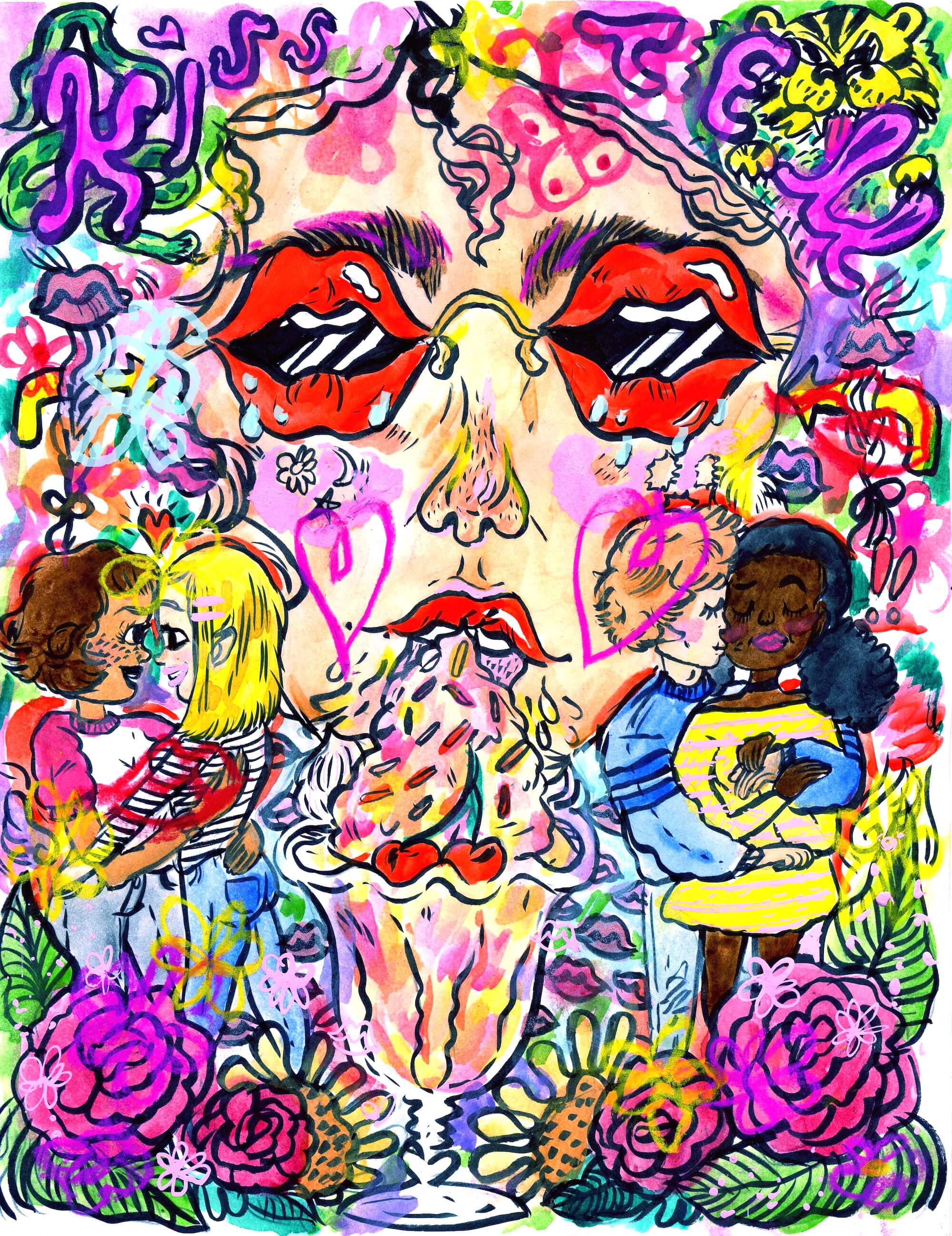 “Just because she likes the same bizzaro crap you do doesn’t mean she’s your soulmate.” As the credits rolled and I left the movie theatre after seeing (500) Days of Summer for the first time, this was the one line I couldn’t stop thinking about. It’s the scene where Tom (Joseph Gordon-Levitt) is playing Wii with Rachel (Chloë Grace Moretz), and telling her all about his newfound obsession with Summer (Zooey Deschanel), and how great he thinks their relationship is going to be. Rachel responds by vehemently assuring Tom that mutual interests are no foundation for love. I was 15 and truly perplexed. Surely THE BEST predictor of a relationship was being into the same stuff?

Rachel’s line was especially troubling because during that exact period of my life I constantly wondered where friendships and relationships were going, how they were going to turn out, and what the destination was at the end of the road. Here’s a scenario: You go on a lunch date with someone you’ve just met, in either a potential-friendship capacity or a romantic one. Or, maybe they just catch your eye at school one day and you share a bit of a laugh. Either way, you start to notice that they’re cool, and you have stuff in common. They *love* that ’90s movie that no one else your age has seen, or they’re also into that genre of music everyone else in your life judges you for liking. This is great!, you think. This could be something! And then maybe you start to get a bit carried away: This could be EVERYTHING! We could be a famous pair. The best of friends. Or maybe I’m romantically interested in them? Maybe I should ask them out. Maybe we should go out?!?! This thought process can happen at varying levels of intensity (maybe your imagination is less or more active than mine), but the questions are more or less the same: Where this is going? Where could this go? What’s gonna happen?

When I ended my last relationship—a connection I poured a lot of time and effort into—I found myself getting back into dating and friend-making in a big way. My ex had been emotionally abusive and by the time the relationship ended I felt completely isolated, but also, finally, free. Every person and new connection felt like a pathway to something exciting. Often, I couldn’t isolate my feelings for different people: Did they go in the friendship box or the I-potentially-like-you-as-more-than-a-friend box?

In an attempt to go with the proverbial flow, I started to reflect on past relationships, and the new ones I was forming. What became apparent was that some of my closest, most treasured relationships were with people that I wouldn’t have predicted if I’d seen us both “on paper.” Mutual interests are cool, but they aren’t make-or-break. I’ve met a bunch of people who like all of the same things I do, and although that can be exciting at first, it’s not necessarily a sign that trust, love, and all the other facets of a deep and healthy relationship will develop.

One of the most meaningful friendships I have ever fostered was with a guy named Jason who, on surface level, I had nothing in common with. We were both on a volunteering project in a very remote area, and that’s where our similarities ended. We were from completely different sides of the country; he didn’t really like academia and had left school at 18 to become a chef; he was a big risk-taker and had dabbled with drugs and alcohol. I was a complete goody-two-shoes who always played by the rules and was very much into my studies. We didn’t have any common interests to talk about—we liked different music, different movies, and didn’t align that closely politically. But by the end of the 10-week project we’d become two peas in a pod. None of the surface-level similarities were there, yet somehow, slowly we clicked. Shared experience can strengthen bonds between people, but more than that, spending time together gave us time to discover that we actually had many of the same core values, what differed was the way we channeled them into our actions and interests.

It’s really hard to tell right off the bat if and when a deep relationship is going to blossom. These days, I try not to get too caught up in the predicting, future-telling period of a relationship, and instead enjoy the process of actually getting to know the human in front of me. It’s a fun and unique time—sometimes exciting and sometimes disappointing. As each year passes and friends (and fiends) come and go, (500) Days of Summer‘s advice rings truer. Liking the same stuff is not a friendship, and going on first impressions alone can be a tricky game. Now, I try to let things grow organically, to enter interactions with an open mind. You never know who’s going to “get” you and where you’re going to find that weird recipe of factors that leads to that click. Sometimes, too, the click takes a while to set in.

Embracing the fun times, sinking into the deep 3 AM text convos, and weathering the bumps in the road as they come feels more important than knowing where things are headed. Dive head-first into the weird process of jigging back and forth with a new person without worrying too much about the destination. ♦