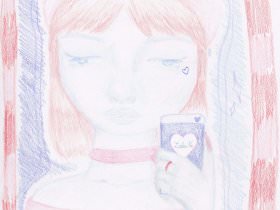 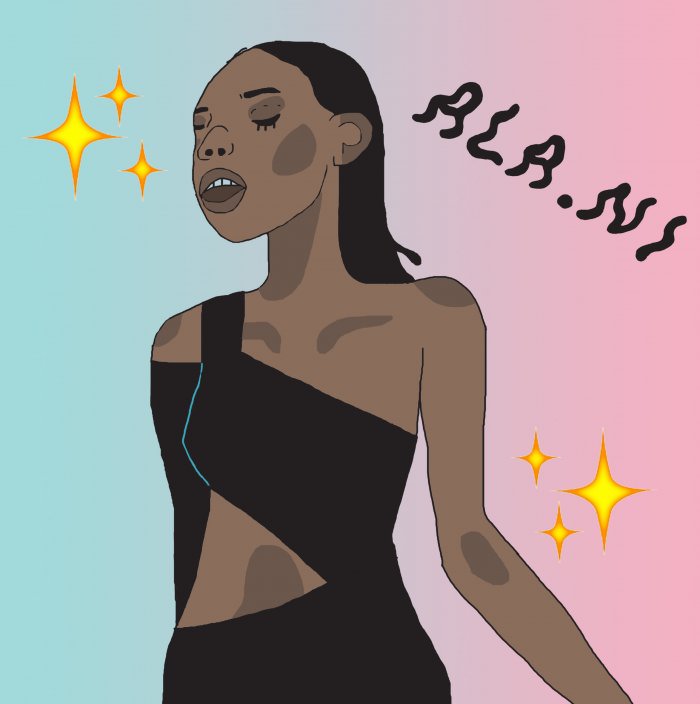 London native ALA.NI is no stranger to the music industry. She grew up with a musician father and has sung backup for artists such as Mary J. Blige and Andrea Bocelli. After a short stint in fashion design, she found her way back to singing and it’s been going swimmingly ever since. She has three EPs and one album under her belt, and her voice has been compared to legends like Billie Holiday and Minnie Riperton. Her latest, You & I, showcases her graceful, bluesy style. We encourage you to delve into it and everything else ALA.NI. But first: She’ll tell you about the songs she holds dear.

1. “Ladies of the Canyon” by Joni Mitchell

My first real introduction to Joni Mitchell was when Janet Jackson sampled her song “Big Yellow Taxi.” My ears instantly tuned into the angelic tone of her voice, and I was hooked—a forever lover. I need that beautiful ethereal voice in my life always. This song—and the album of the same name—is one of the few that I can listen to over and over again. I know every harmony line and tonal movement of her voice intimately. The music is so simple in its production. I want to be a Canyon Lady.

I was introduced to “The Four Seasons” at 11, as I had to dance a ballet piece to it. Soon after, I heard my aunt playing the four suites on CD one day, and I was hooked. Every time I went to visit her, I’d ask for her to play this album, until she finally gave it to me. It was my first real personal entry into the rich world of classical music.

3. “Killing in the Name” by Rage Against the Machine

The lyric, “FUCK YOU, I WONT DO WHAT YOU TELL ME,” was basically my theme-tune as a teenager. A dear old friend bought me a Rage Against the Machine T-shirt when I was 13 years old. I still have this special, faded, original T-shirt and wear it with pride. Rage FUCKING RULES!!!

4. “Do What You Gotta Do” by Roberta Flack

This song is smooth like chocolate. I feel so safe in Roberta Flack’s voice. She can sing anything and it sounds like you are melting every past moment, forgetting the future, and just living in the now. She forces you to be present. This album must only be listened to on vinyl—there is no other way! “Do What You Gotta Do” is the song I listen to when I’m trying to be reasonable and optimistic about a broken heart. The lyrics, originally written by Jimmy Webb and performed by Johnny Rivers, are just so spot on.

Listen to this song on a Saturday morning, around 11 AM. If you sit still, the words and his voice will haunt you too much. Best to be cleaning the house or making brunch. Nick Drake is one of the most unique musical artists that will ever enter my ears. His mother, Molly Drake, is a secret gem, but her album is even more haunting than her son’s. Listen with caution!

This is my “You didn’t hear me during our meeting…why? Because I’m a woman who has chosen to manage her own career and you can’t manage that” song. It’s either this, some Sleaford Mods or Peter Tosh’s “Stepping Razor” when I wish to release my passive-aggressive nature.

I don’t know why this song is so good for me. I don’t question it. The lyrics aren’t even that relevant to my ears. I just know that the whole song does something to all my molecules, and I sing along pleading for something. “I need someone to love me the whole day through,” perhaps?

8. “The Long and Winding Road” by the Beatles

From the first note, this song makes me cry. The tough journey of love described so vividly.

9. “Funkier Than a Mosquito’s Tweeter” by Nina Simone

The harmonies, the falsetto, the arrangement, the unconventional song structure: This is one of the most perfectly constructed songs for me. ♦ 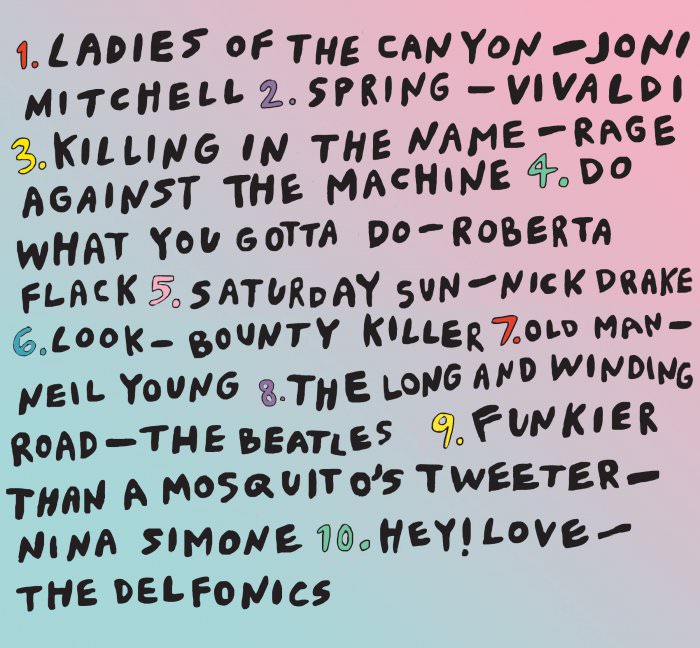