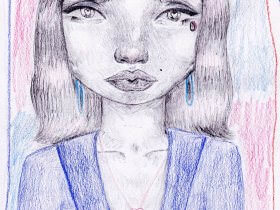 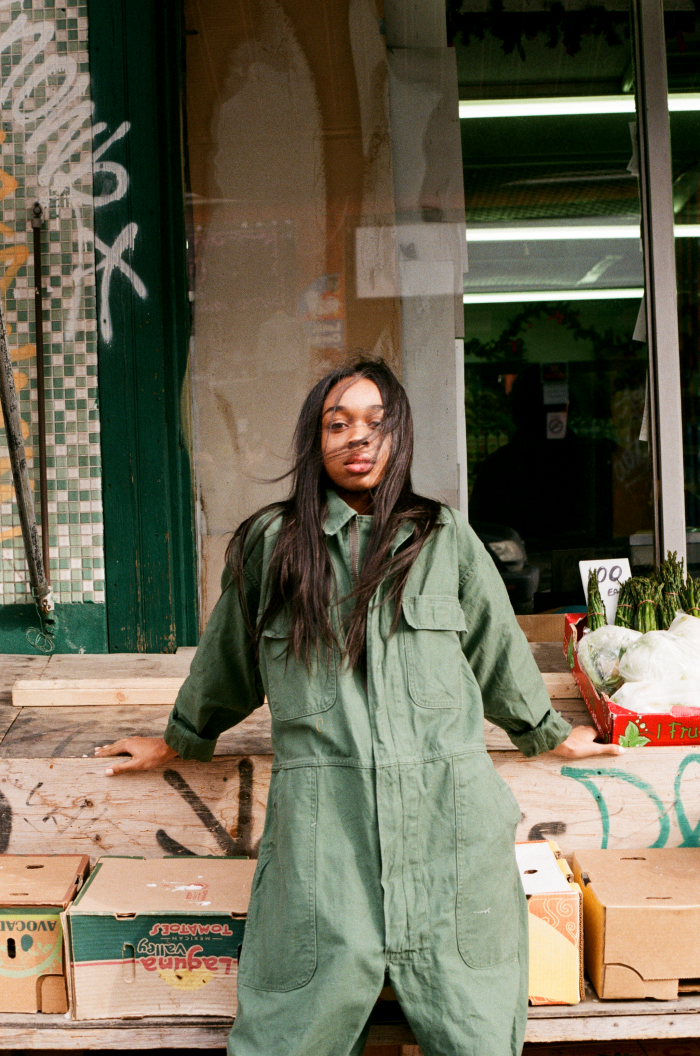 Is there a song that you’re really into right now?

Oh my god. It’s so weird because you know there’s like a special song you always listen to, but as soon as someone asks you that question you forget. Lately I’ve been going on YouTube and just listening to older songs I used to listen to. I don’t know if you’re familiar with her but Alexis Jordan—“Happiness” and “Hush Hush.” I literally listen to it, like, every single day.

I’ve never heard of it.

It’s a really good song. It’s very poppy, but I love it.

Is there like a TV show that you’re really into right now?

Yes, I watched the entire season of The OA. It’s really good.

I would say spicy shrimp.

There’s this restaurant downtown that I’ve always gone to since I was younger, and I think they fry it but they make it super spicy.