Does Magic Have an Expiration Date?

I convinced myself I had to give up enchantment in order to grow up. 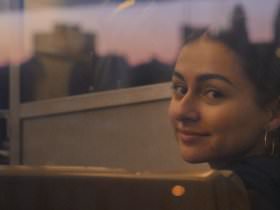 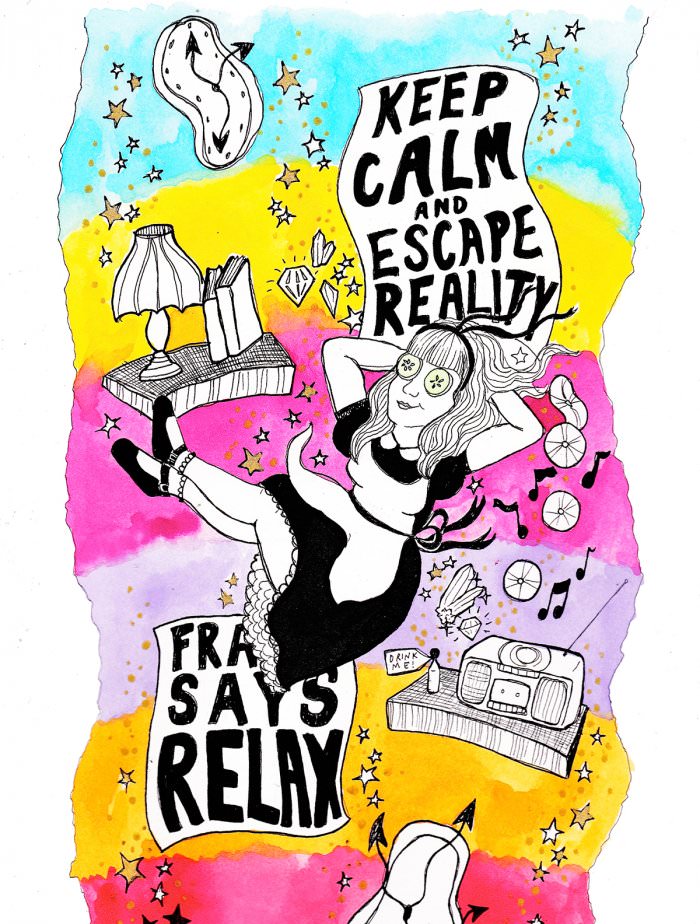 In Shakespeare’s Antony and Cleopatra, Cleopatra refers to her youth as “My salad days, when I was green in judgment, cold in blood.” Unlike Cleopatra, in the midst of my youth, I was not green in judgement; but rather, in the lack thereof. I was filled with an admiration for all that could not be explained. I felt a gravitational pull toward astrology and the magic of dreams. To say that I, at 13 years old, had an infatuation with dream interpretation and astrology would be an understatement.

If it was true that dreams were the windows to the soul, then I wanted to not only crack the window, but open it entirely. There was nothing more comforting to me than to wake up each morning and gain insight about myself. To have what seemed like a piece of “proof” that validated my experiences; to know that my mind was connected at all levels, in all forms. Dream decoding reminded me, in a time full of uncertainty, that there was an inherently magical quality about being alive.

Astrology echoed this. There was a time before astrology memes on Tumblr when I earnestly devoted myself to understanding the relationship between the stars and my personality. I would read my horoscope every day, not as insurance but for guidance. Studying the traits of my zodiac sign when my self-image was constantly changing anchored me to a version of myself that I could understand. Delving deeper into the world of astrology, I learned about cusps (though their existence is debated in the astrology community!) and, at the time, thought my entire personality could be expressed by saying that I was a Cancer on the cusp of Leo. I felt for the two years that I practiced these things—going to bed reading about my birth chart, and then waking up to decode my dreams—that magical interactions were, and always would be, a daily part of life.

When thinking about my current morning routine in comparison to the routine I had when I was younger, I am convinced that there are unintentional side-effects to losing youth. Old Morning Routine: Wake up, jot down last night’s dream, look up said dream in a dream guide, read my horoscope, reflect on my findings, feel ~magical~. Current Morning Routine: Wake up, shrug off last night’s dream, try my best to not immediately check my phone, after contemplating this, immediately check my phone, begin endlessly scrolling through Instagram. Bleh.

In the past few years, neither purposefully, nor all at once, I have plunged into rationality. Deleting my dream guide app off my phone, unsubscribing from my daily horoscope, and adopting a new admiration for logic and reasoning. I’ve become more aware that there aren’t as many television shows, books, and movies dedicated to the in-between stage; that the art-forms I grew up loving were either telling the stories of the teenagers who were allowed to believe in magic, or the adults who had already thrown it away.

When I reflect on how I came to lose hobbies that once meant so much to me, I wonder if this disregard for “irrational” activities was subconsciously learned. Whether I had, without knowing it, set a time limit for myself; demanding that as soon as I turned 18, there be an immediate discard of “juvenile” interests. My newly adult-ing brain: “OK, time to throw ~magic~ out the window! It doesn’t make sense to believe in things you can’t experience with your senses! It’s only cold hard facts from here on out, buddy!!!”

Maybe a tad melodramatic, but the important point is that I really did think that there had to be an expiration date for believing in what could not be explained by science. I was envious of my friends who were able to do both; who were able to mature without forgetting about creativity, imagination, and, above all, intuition. I was talking to one of these friends the other day on the phone. After I had explained my dilemma to her all she said was, “So? Who cares whether or not astrology or whatever is legitimate! If it’s making YOU happy, then it’s automatically the most legitimate thing in the WORLD.”

I’ve been thinking a lot about that ever since. Young people often see someone else’s opinions as being more valid, but only because the opinion is coming from another person. There’s a tendency to believe others more than we would ourselves. I am still trying to unlearn that impulse. To return to a state when magic was a daily part of my routine, when understanding myself and my place in this world wasn’t limited to what I could experience with my senses. Magic— whether it’s astrology, dream interpretation, tarot reading, learning about auras, or WHATEVER—holds legitimacy the second it makes you happy. Post-stumbling-upon-my-birth-chart, I had the divine realization that I could grant myself, like a parent signing a permission slip, the allowance to indulge in the very hobbies that had molded me in my most malleable years. Astrology and dream reading provided more than a fun pastime; they imparted a sense of comfort—one that I concluded I was better with than without.

Last week, I visited my trusty dream guide for the first time in years. I felt excited, giddy, and enchanted, not because I was looking for answers to questions, but because I was in awe, once more, of the elusive world we live in. I have made an effort to reconnect with the rituals and beliefs that made me so happy. I’ve done my best to write in my dream journal and to learn more about astrology. Even if it may not be provable, dream decoding and astrology have offered me—and will continue to offer me—a very real sense of clarity. Besides, there are benefits to believing in different types of magic. Here’s a short list:

As we get older, there inevitably will be beliefs and habits that are sacrificed and disposed—intentionally or not. But cynicism and disenchantment do not have to be traits that are inherited the second you turn 18. There is no expiration date to enchantment. Magic can, and will, transcend periods of changes that will eventually come. Go forth, and live life with as much magic as you can! ♦