How activists are continuing the work of the Women’s Marches, and more. 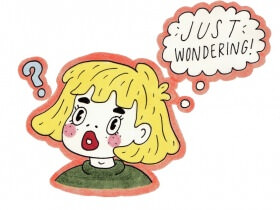 Just Wondering: How Can I Make the Creative Process Less Daunting?

Hello! The latest Daily Links are headed your way… 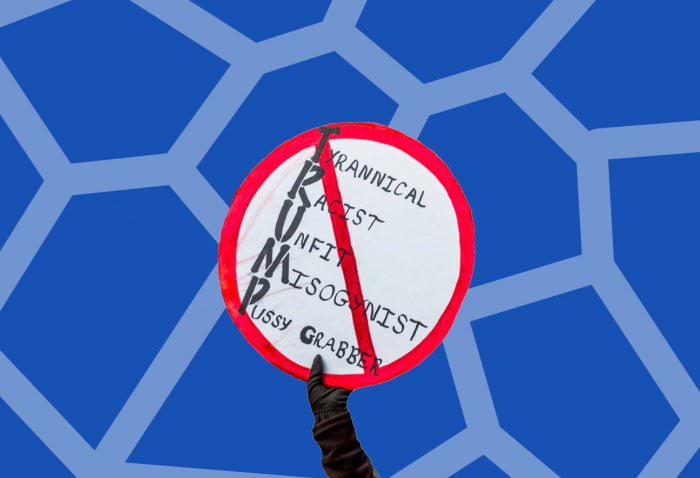 Feminist activists and scholars have declared that there will be a Women’s Strike on March 8 to continue the momentum of January’s Women’s Marches. 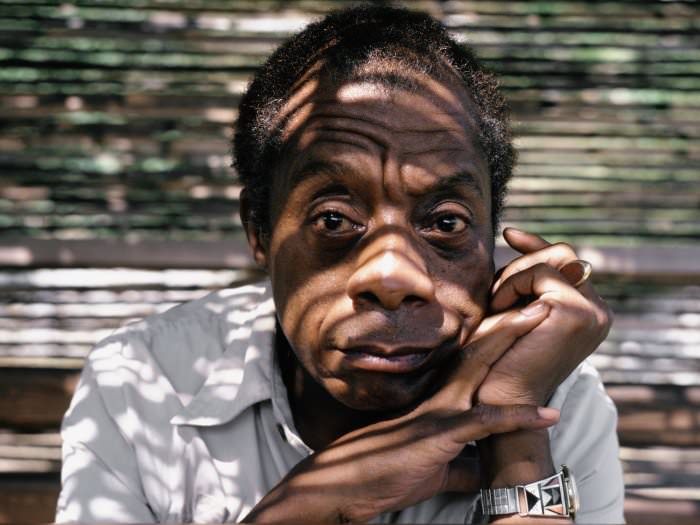 I enjoyed this personal account of a writer’s relationship to James Baldwin, and how his analysis of the new documentary I Am Not Your Negro rearranged some of his older notions of Baldwin’s work and theories. 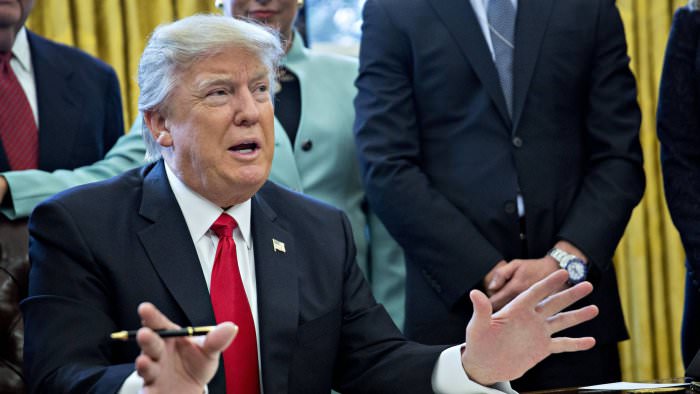 At MTV News, Jamil Smith and Jane Coaston write about the dangerous disconnect between the Trump administration’s unfounded profiling of the countries in his immigration ban, and the real threat of domestic terrorists that are bred right here in America. ♦