Beyoncé, race, and the Grammys. Plus: More news we’re reading. 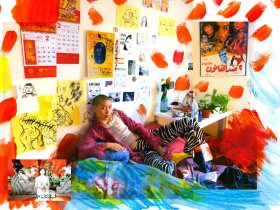 A Place to Escape

Good morning! The latest Daily Links are headed your way… 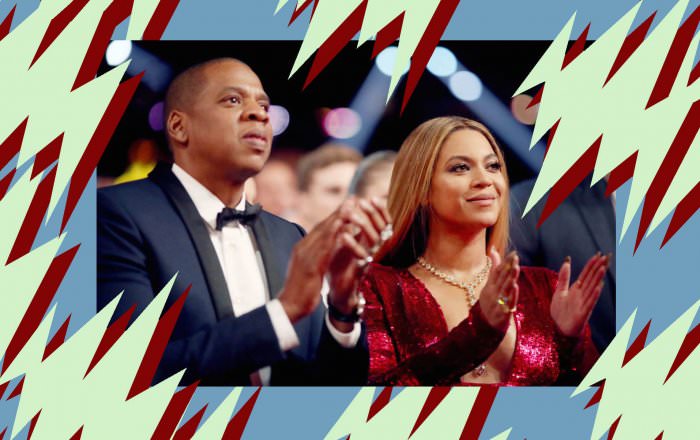 Collage by Ruby Aitken, using a photo via Vulture.

Beyoncé lost Album of the Year at the Grammys on Sunday. Only three black women (Natalie Cole, Whitney Houston, and Lauryn Hill) have ever won in that category. Rembert Browne examines the reasons—namely racism—that prevent black artists from winning the coveted Album of the Year award year after year. 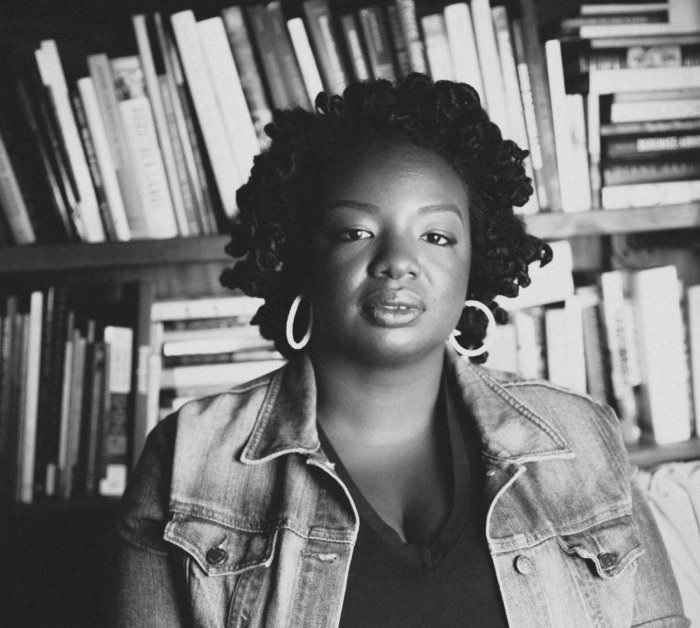 Kima Jones, a book publicist and founder of Jack Jones Literary Arts, is just the crush I needed for Black History Month. She helps put works by women of color on bookshelves, like a hero.

Vogue’s recent “diversity issue” featured several photos of white model Karlie Kloss dressed as a Japanese woman. To say there are issues with the appropriation would be an understatement. ♦