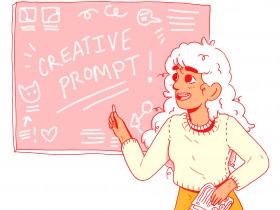 Creative Prompt: Create Your Own Holiday

Morning! Get ready for Wednesday with these Daily Links… 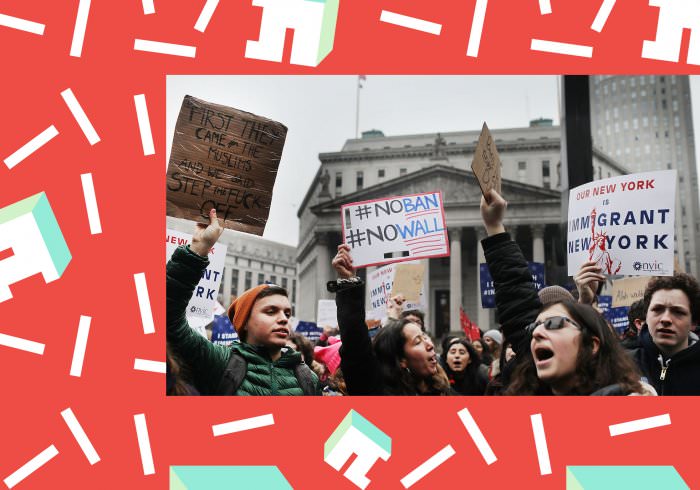 Collage by Ruby Aitken, using a photo via Jezebel.

Passionate teens never fail to give me hope. On Tuesday, high school students in New York City staged a walk-out in response to the Trump administration’s immigration ban. Coincidentally, the event coincided with the appointment of Betsy DeVos as Education Secretary.

SZA launched a website for her long-awaited debut album, CTRL. 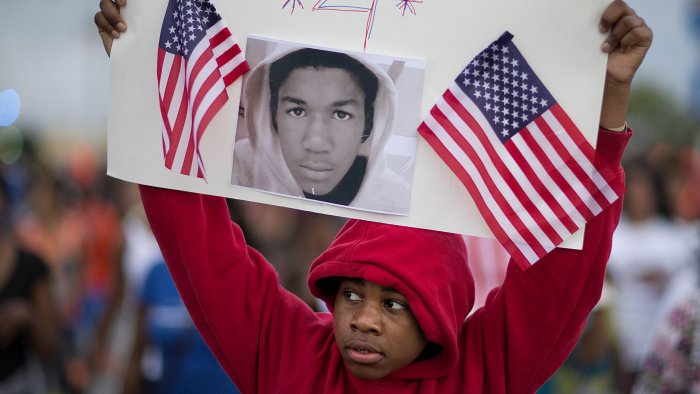 As a 20-year-old black woman with two brothers close to Trayvon Martin’s age when he was killed, it’s harrowing for me to think that Trayvon would have been 22 years old on Sunday. To honor his life, Martin’s parents announced a book entitled Rest in Power: The Enduring Life of Trayvon Martin. ♦