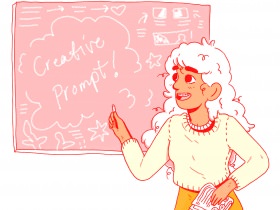 Hello! Set yourself up for Wednesday with these Daily Links… 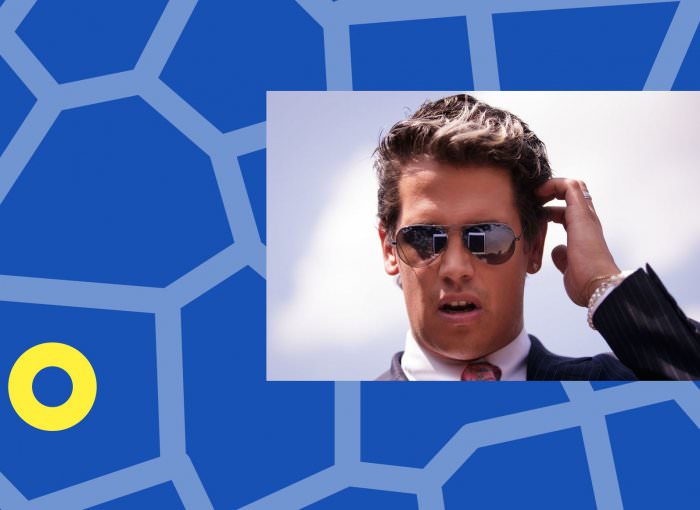 Though I think it’s too little, too late, Milo Yiannopoulos’s controversial book deal has been dropped by publisher Simon & Schuster. Yiannopoulos was also uninvited from speaking at CPAC, and resigned from his job as editor of Breitbart. The fallout comes after a video in which Yiannopoulos appears to condone pedophilia resurfaced. Author Roxane Gay summed up the feelings of many in this blog post. Gay previously pulled her book from a Simon & Schuster imprint due to their decision to publish Yiannopoulos. 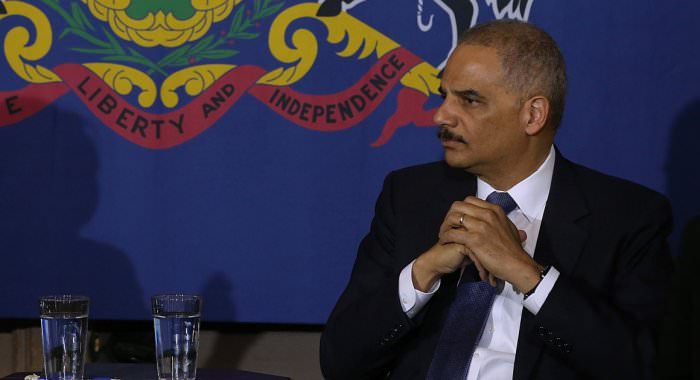 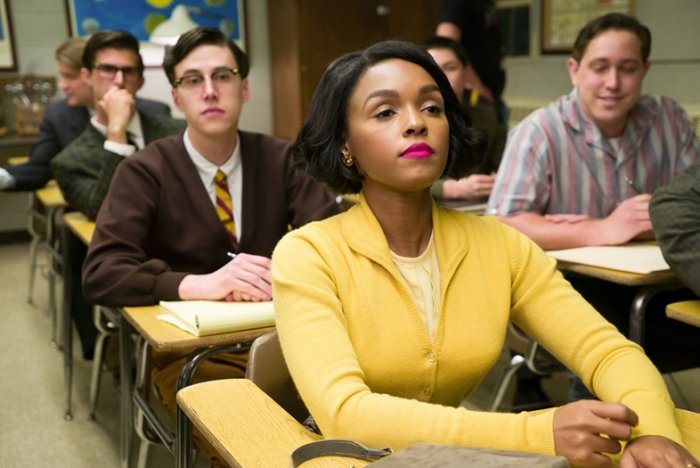 I really enjoyed this interview with Janelle Monáe. She spoke about her roles in Moonlight, Hidden Figures, and more. —Diamond Sharp ♦