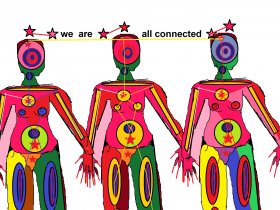 The Force Is Strong

Good morning! Get ready for Monday with this edition of Daily Links… 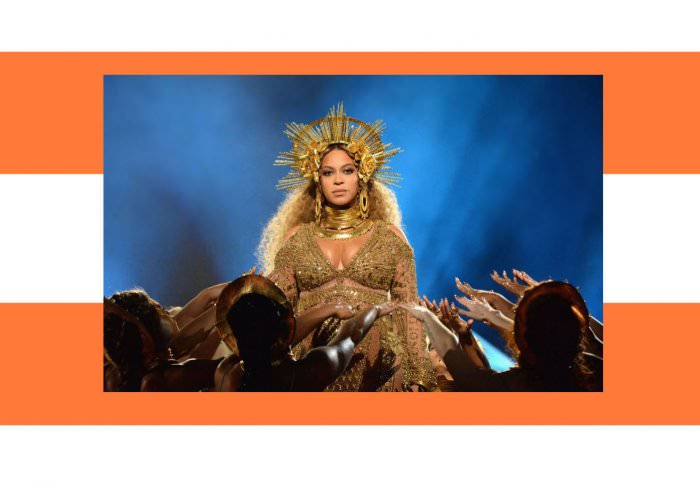 Collage by Ruby Aitken, using a photo via the Ringer. 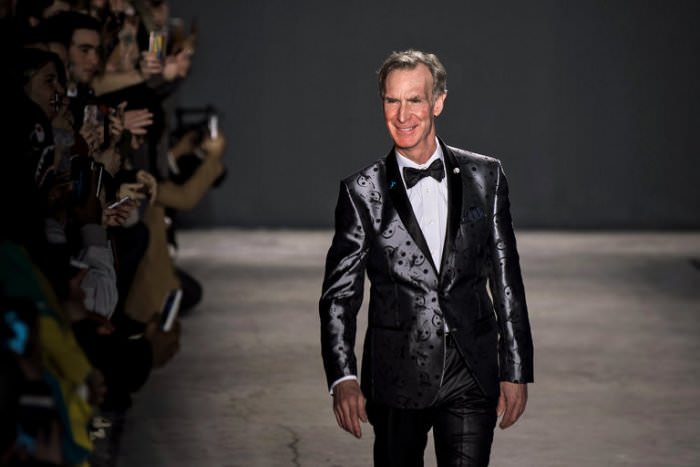 Bill Nye (a.k.a. the Science Guy) has a new show! I’m excited to see the premiere of Bill Nye Saves the World on Netflix on April 21. 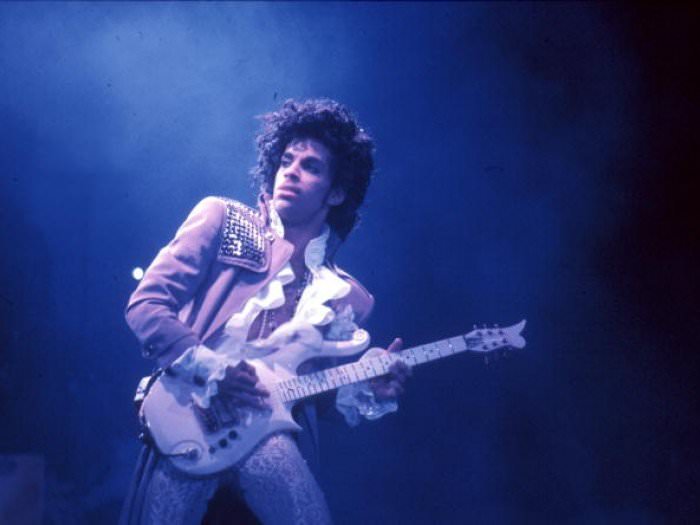