The fight over Planned Parenthood continues. Plus: Beyoncé’s symbolism, & the water crisis in Flint, Michigan. 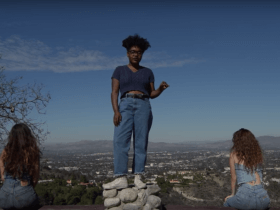 Hello! The latest Daily Links are here for you… 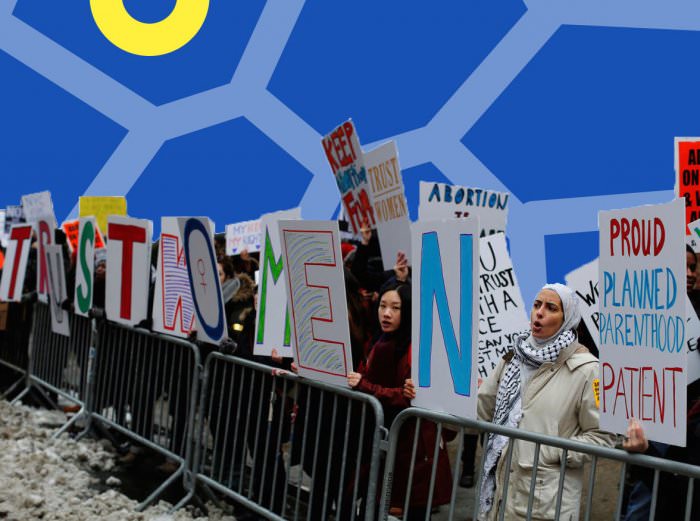 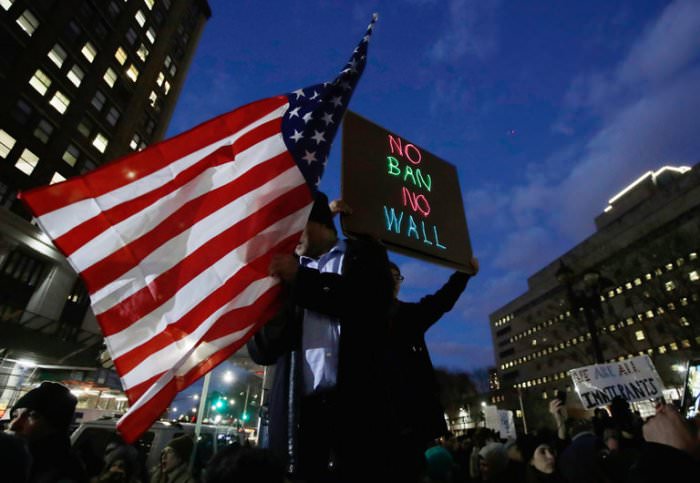 Mona Hanna-Attisha, a first-generation Iraqi American, was the doctor who uncovered the water crisis in Flint, Michigan. Her op-ed in The New York Times expresses her concern over Flint and the Trump administration’s attacks on immigrants. —Dylan Tupper Rupert 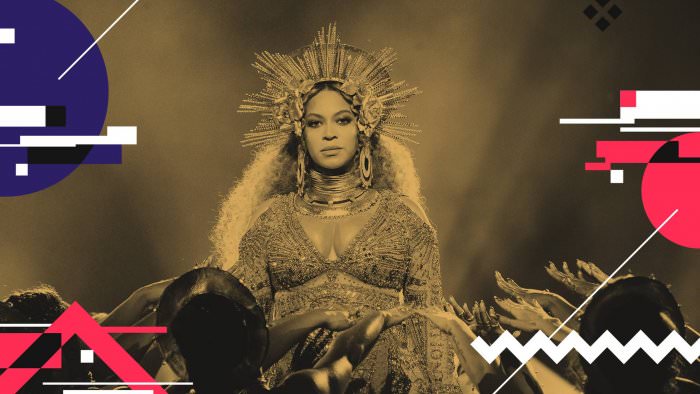