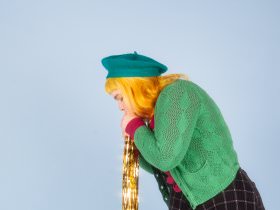 Happy Thursday! The latest round of Daily Links is coming your way… 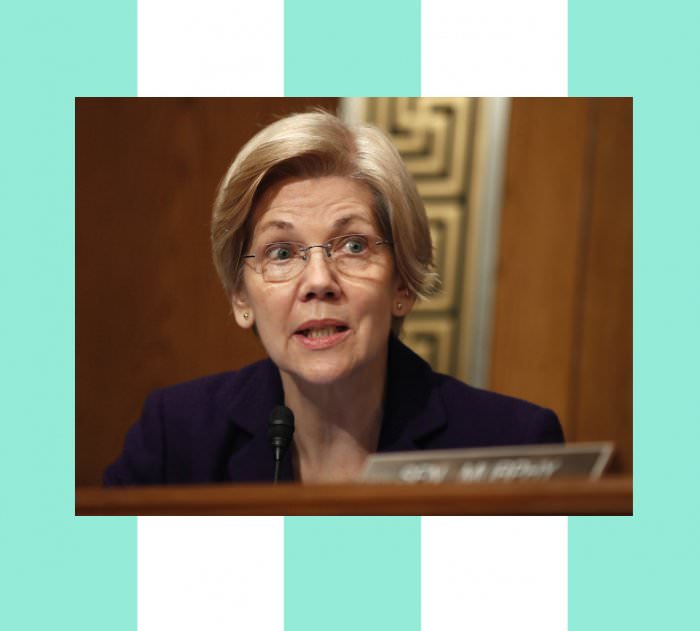 On Tuesday, Senator Elizabeth Warren was prevented from speaking while opposing the nomination of Jeff Sessions as Attorney General. Senate Majority Leader Mitch McConnell tried to defend his actions by saying Warren was warned not to give a lengthy speech, but “Nevertheless, she persisted.” Women across the country are now using this as a rallying cry to praise badass women and their contributions. Wednesday, the Senate confirmed Jeff Sessions as the next Attorney General. 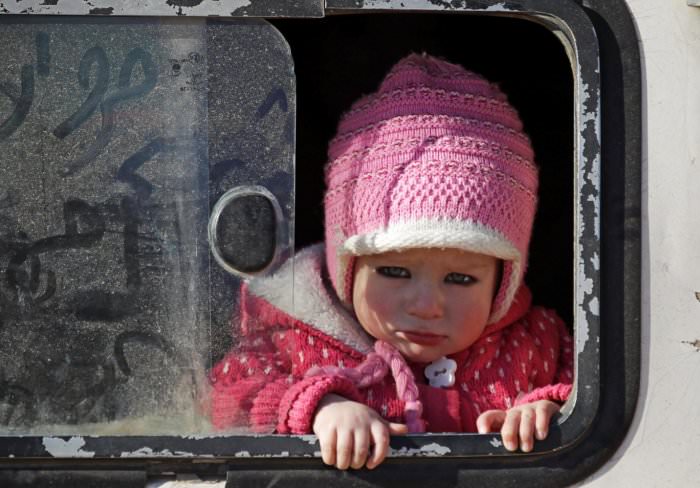 Photo via the Independent.

The UK government quietly retracted its pledge to take in thousands of unaccompanied Syrian child refugees.

Britain’s Next Top Model will have its first-ever trans contestant this season. Birmingham native Talulah-Eve Brown is 22 years old and outspoken on LGBTQ+ rights. ♦