The 19-year-old model is breaking barriers. 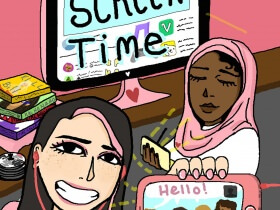 Happy Friday! Say ’bye to the week with these Daily Links… 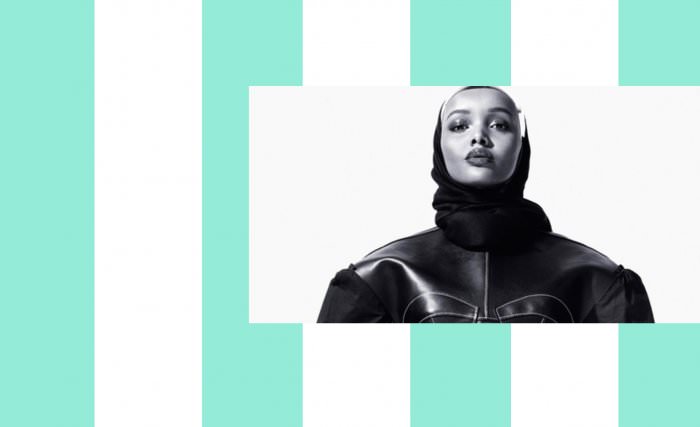 Collage by Ruby Aitken, using a photo via Harper’s Bazaar.

Nineteen-year-old Halima Aden has been breaking barriers over the past year. In November, she made headlines as the first hijab-wearing contestant for Miss Minnesota USA. This week, Halima made her New York Fashion Week debut for Kanye West’s label, Yeezy. 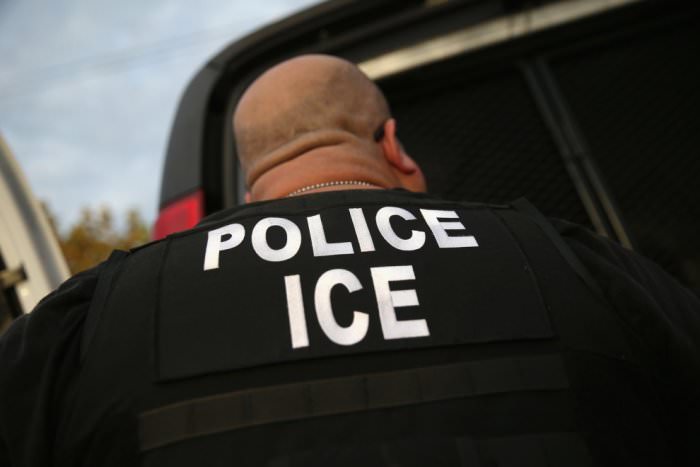 An undocumented woman—a victim of domestic violence—was arrested by federal immigration agents in Texas, just moments after she secured a protective order against her abuser. An attorney said the woman’s abuser may have informed the agency.

The talented director, activist and Oscar nominee @Ava DuVernay graces our March 2017 cover! Pick yours up on Friday, 2/17. pic.twitter.com/EJvy9jad6S