Beyoncé’s pregnancy announcement, plus more news to get into. 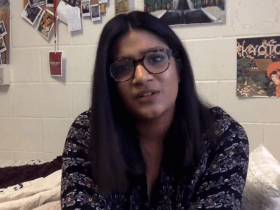 Upasna Asks: What Do You Do When You're the Only POC in the Room?

Good morning! Start your Thursday with these Daily Links… 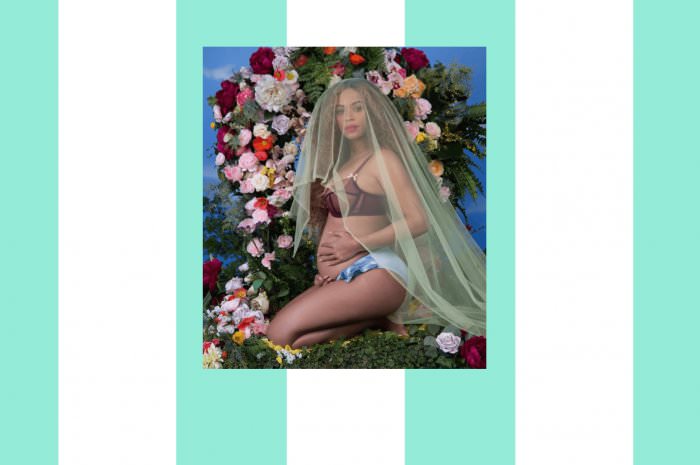 Collage by Ruby Aitken, using a photo via Instagram.

Just in time for Black History Month: Beyoncé announced that she’s pregnant with twins! After the week this country has been through, this news brightened my day. 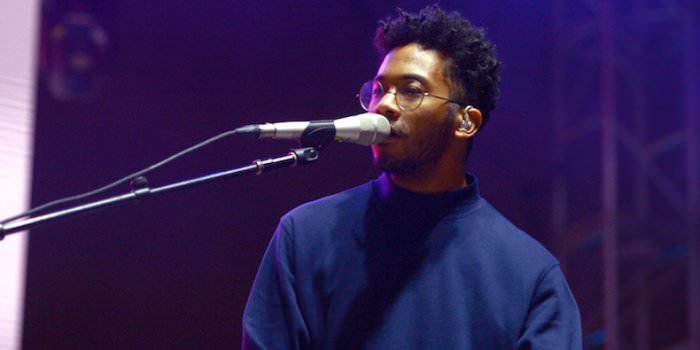 Pitchfork’s anti-Trump compilation, Our First 100 Days, is a source of inspiration for me as an artist looking for ways to use my work as a form of protest. The compilation includes a new song by Toro y Moi called “Omaha,” and songs by Mitski, Angel Olsen, and Ty Segall, among various artists. 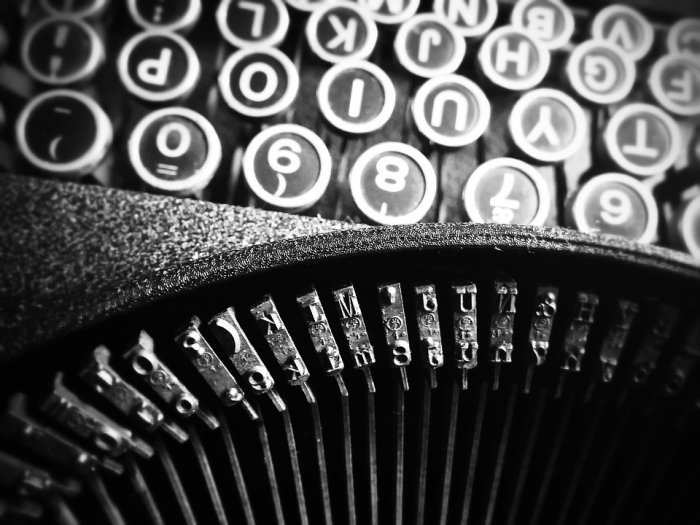 Fired from the radio show Marketplace, journalist Lewis Wallace opens up about losing his job after writing a personal blog post about the role of ethics and objectivity as a transgender journalist in the era of the Trump administration. It’s a poignant example of how the freedom of the press is being impacted by this administration, and it makes me wonder what fate awaits journalists in the future. ♦