“I march for all the kids and people who live in Flint so they won’t feel like they are forgotten.” 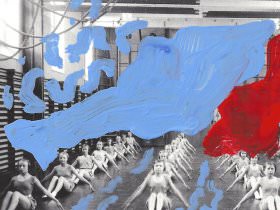 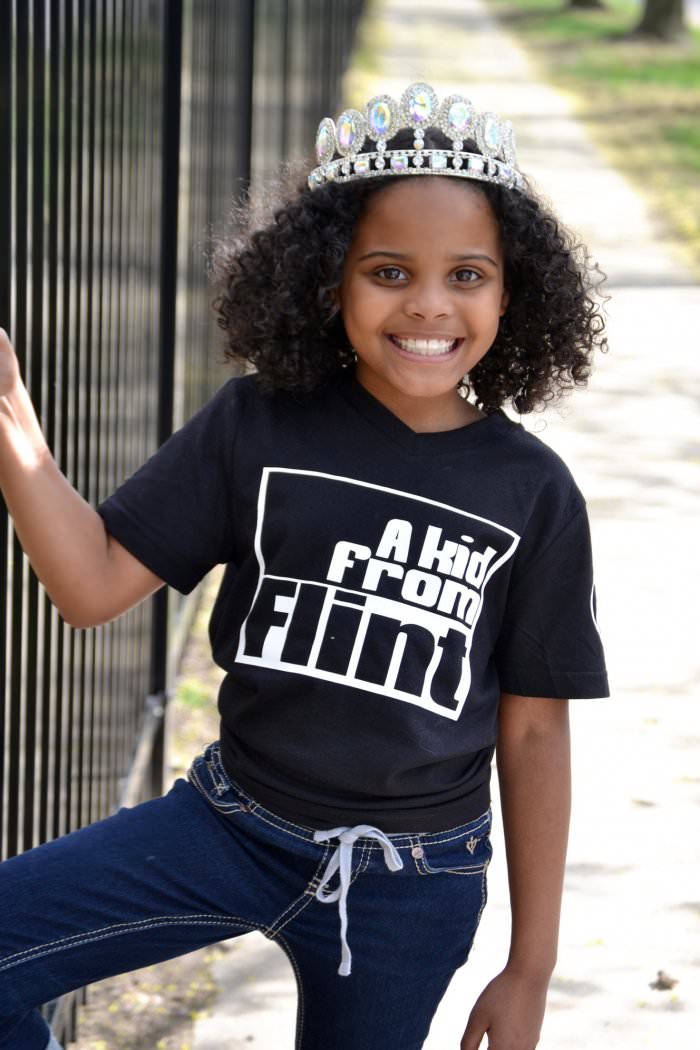 Photo of Mari Copeny courtesy of the Women’s March on Washington.

On January 21, millions of women throughout the world are expected to march in solidarity with the Women’s March on Washington. Nine-year-old Mari Copeny, an activist from Flint, Michigan, shares the reasons why she’s marching.

Then our city’s emergency manager decided to save some money and let Flint get its water from the nasty river. When we ran the water it smelled nasty. I had to pinch my nose because the smell was gross, and it wasn’t always clear. I remember when the water starting to make my skin itch. My baby sister had a rash so bad she had to get a special medicine on her skin and get wrapped from head to toe in plastic wrap.

Over a year ago our city was put under a state of emergency. We were told that our water was poisoned and it was not safe for us to drink it. Mommy wouldn’t let us use the water anymore, or take bubble baths. She put bags over the faucets. She would get so upset when my little brother would uncover it and play in the water. The water smells like chemicals, it burns our eyes, gives us headaches, gives us rashes that look like burns. We had to get a shower filter so we would be able to take speed showers—bath time isn’t fun for us anymore. Even with the shower filter the water was still bad. We have to use some special lotions to make sure our skin doesn’t get really dry.

In the summer we weren’t able to play on the Slip ’N Slide or in the swimming pool. We couldn’t fill up water balloons. On hot days, Mommy would poke holes in bottles of water or fill up water guns for us to cool off. It’s not much fun when you can’t play in the water in the summer time. We had to start getting our blood checked to make sure we didn’t have lead in our blood. I really, really do not like needles, getting poked makes me cry. The past four teeth I have lost have all broken before they fell out.

I asked Mommy what I can do to help. I make her go to marches and protest, and we also volunteer giving out supplies. My letter to President Obama even got him to come to Flint. I wish he could have magically fixed the water.

I march for all the kids and people who live in Flint, so they won’t feel like they are forgotten. ♦

Nine-year-old Mari Copeny, also known as Little Miss Flint, is the youngest Women’s March on Washington Youth Ambassador and is an advocate for her local community in Flint, Michigan, concerning the water crisis.