White guilt and backlash at the Women’s March on Washington. 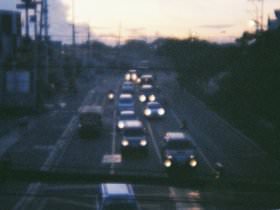 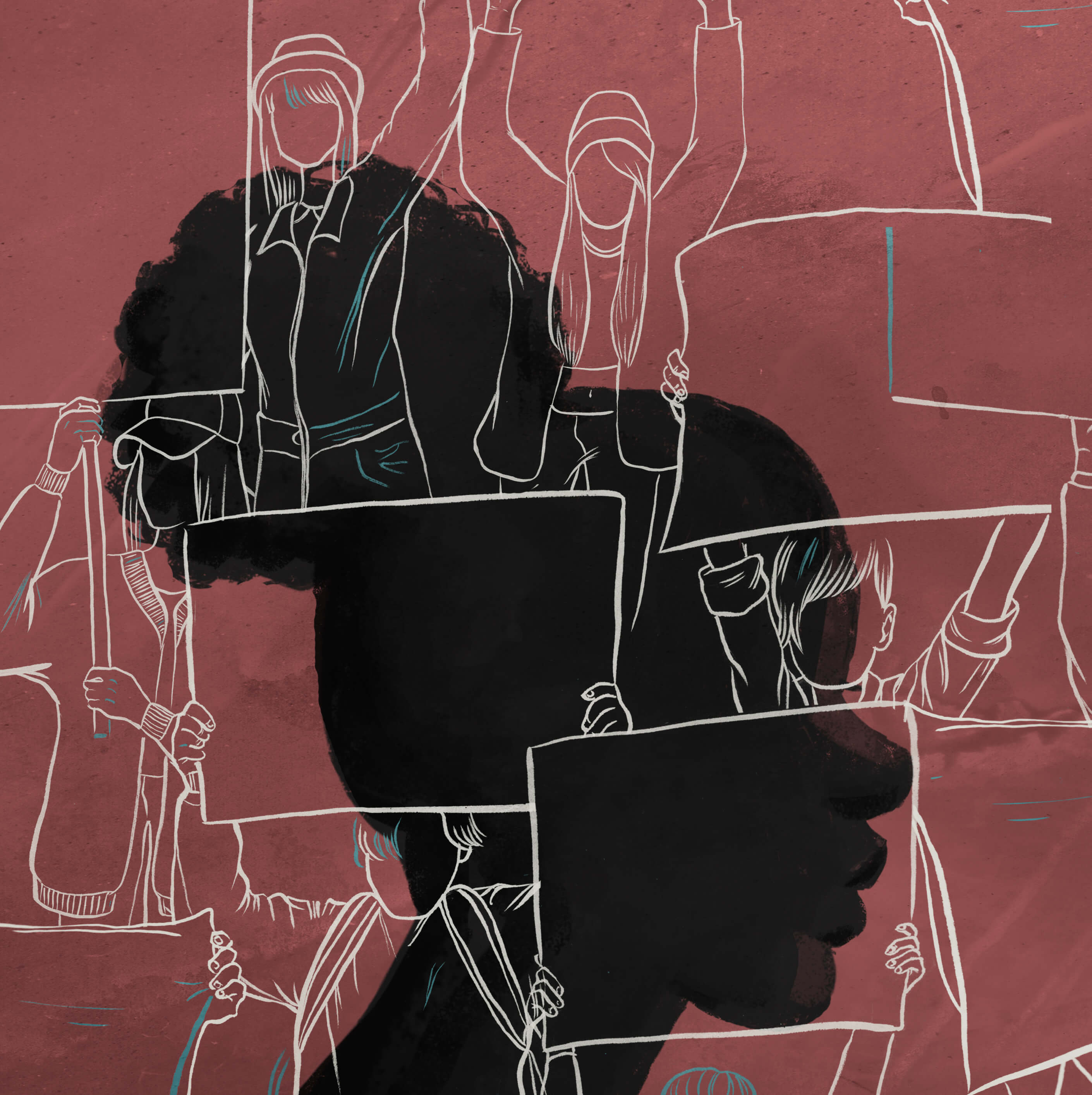 At the last second, as I was jamming my earbuds and an extra pair of socks into my overnight bag Friday night, I realized that I didn’t want to go to the Women’s March on Washington. One can imagine how inopportune this timing was, seeing as my friend’s mother was on her way to pick me up and drive a car full of women down to D.C. for the event.

I stood in my room staring at my copy of Bad Feminist by Roxane Gay, which has a permanent home on my nightstand, and sifted through my mind, trying to figure out exactly why I felt so strange about going to D.C. It was fitting—I would undoubtedly be a “bad feminist” if I failed to attend something that until several minutes prior had been The Most Feminist Thing I could possibly imagine doing. Yet, my gut instinct told me something was wrong. In retrospect, ignoring that little voice inside my head and seeing the march for the monumental gathering it was helped me understand why I had reservations; why I still have reservations.

My understanding came in bits and pieces. My first lesson came in the hotel room the night before the march. Two of my closest friends and I were sharing a room, and as we got ready for bed, they asked me to explain why I was feeling apprehensive. It made as little sense to them as it did to me. I had been ecstatic all week, counting down the days until we reached D.C. when POOF! My excitement was replaced by the uncomfortable feeling of being an intruder on something that wasn’t really meant for me.

My feelings tumbled out of my mouth and solidified into concepts, untangled from the garbled mess they had previously formed in my head. “I want to want to be here,” I explained. “But I struggle with that, because I don’t think wanting to be here necessarily means we’re here for the right reasons.”

This was met with more confusion. The prolonged awkward silence was finally broken by one of my friends stating frankly, “I don’t get it.”

So, I did my best to lay it out for them, and it came to something like this:

There was something missing from the March that I had been aware of the entire time, but only became acutely sensitive to once being there became a reality. Anyone who was there cannot deny, Washington was very white that day.

The three of us are swimming in privilege. We’re from Princeton, one of the wealthiest towns in New Jersey. We go to one of the top high schools in the state. We’re straight, cisgender, able-bodied young women. My two friends are white. Although I’m black, my parent’s socioeconomic status will mostly protect me from our new president’s destructive agenda. My two friends will likely be unaffected. I was gradually recognizing that I was marching in solidarity with those who needed someone to stand in solidarity with them.

I questioned whether those of us attending the march understood that many of us needed to be marching in solidarity with those women placed in the most danger by this government. We cannot speak for them. Also, that we have to recognize that this is not new—fear and oppression and deprivation of liberties have been plaguing historically marginalized people forever. There is no plateau of oppression, it fluctuates and varies in intensity for different people and demographics. I explained to them that this is not a “bad thing,” but it should shape not only why we protest, but how we protest.

I felt this deeply and I don’t attribute it to malice or selfish intent, but to an inadequate understanding of the spectrum of disenfranchisement spanning the U.S. I have the advantage (despite the socially imposed disadvantages) of being a person of color. I see the world through a lens that allows me to more easily recognize when someone is being placed at a disadvantage because of race. I explained that, because they do not see the world in this way, their actions—although well-intended—are not aimed toward the vast, shared battle which they are just now getting involved in. At the same time, that does not mean we should not work toward justice, nor that we should be excluded from the fight, but that we act in ways that are supportive as opposed to oppressive. We all need to be listening and learning from women oppressed in ways that we aren’t.

It was a relief to fully understand my own mind, while also feeling as though I had shared wisdom with my two friends. My head was clear, and as I awaited their response, I felt better about the March. I saw its flaws, but also its potential. And then the yelling began.

They did not like what I had said. In fact, they hated it. They aren’t racist! How could they be? They’re friends with me! How *dare* I insinuate that they don’t understand privilege? That’s why they’re there, because of their privilege. I’m privileged, too! We’re all privileged! Oh, so because I’m *black* I have more of a right to march? Ridiculous.

“You know what, Jamaica? Your feelings are making me upset,” was the theme of the tirade that followed my explanation. I had never been so taken off guard. I didn’t understand how the conversation was suddenly centered on their feelings. By making it about them and their validity as protesters, they failed to see the purpose of the protest and with that, why I felt apprehensive about it. Two young women, both of whom are some of my dearest friends, who know me and what I believe in and who, for the most part, share the same sentiments I do, were unable to see past themselves. I learned in that moment that white guilt obscures.

I left the room to gather my thoughts and to question whether there was any validity in their viewpoints. It sucks, arguing with people you love. At the same time, it forces you to really think, more so than a Facebook rant or an altercation with a random stranger could. I realized that their reaction was angry because they felt attacked, brushed off, as though I was saying that this march wasn’t for them. I understand that feeling, because it’s exactly how I had been feeling at the beginning of our discussion. My decision to go to the march was seeded in the hope that attending would prevent someone else feeling excluded or alone.

The following day, as I walked alongside hundreds of thousands of beautiful women with their signs and costumes and positive energy, my third lesson began to reveal itself. It was, in part, something I was already aware of but had yet to truly witness. At the march, there were posters for issues including climate change, abortion laws, and Black Lives Matter. There are so many ways that women are oppressed; reproductive rights looks like access to safe abortion AND being able to have children rather than be forcibly sterilized. Our causes arose from something very simple and integral to everyone’s mission: We were all there fighting for the protection of human rights.

I began to understand that before we can dismantle the patriarchy or ensure that everyone has equal rights, we need to listen to and work alongside/under the leadership of women with less privilege than ourselves, and commit to educating ourselves using resources already out there. If anything, the largest problem of the Women’s March was that people were there to “do the right thing,” but obtuse to what exactly that meant.

None of us was born woke, but for the fight to be cohesive and effective, it must be more self-aware. We each have to recognize the many and varied oppressions women experience, while also dismantling the idea that we’re all starting from the same place. Failure to address our differences makes it possible to ignore how we participate in the oppression of other women. Acknowledging and using our privilege goes beyond apologizing endlessly for it: We can learn to face what our privilege has obscured. ♦