Just Wondering: How Do You Pursue a Platonic Relationship With a Dude?

Advice on asking someone to hang out without giving off crush vibes. 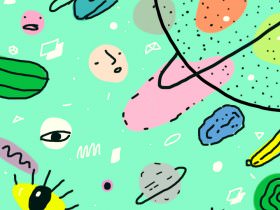 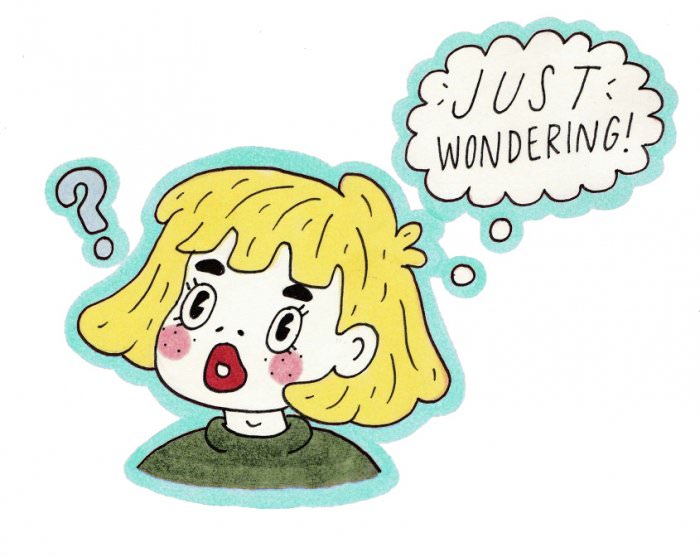 There’s this guy who I’ve known since the seventh grade, and we still go to the same high school. He was the type of person who everyone would friendly-laugh at. (He’s just a funny/crazy/weird person.) My friends and I were always sort-of friends with him—but not really. I’ve had difficulty talking to my girl friends, so I started to message this guy on Facebook. Turns out, I think we could become really good friends IRL. We hang out occasionally at school, but I’m scared to ask him to hang outside of school because I don’t want him to think that I have a crush on him. (My friends don’t really want to hang out with him, so going in a group isn’t likely.) I’m sure he won’t mind, but do you have any advice on how to hang out with opposite-gender friends? P.S. I do believe opposite-orientation genders can become friends without falling in love with each other, I just don’t have much experience! Thanks, and happy new year :) —Anonymous, 17

Hi, Anonymous! This is a great question. I’m excited about you pursuing a new friendship! I agree with you that it is totally possible for people who are different genders to hang out platonically and feel no romantic attraction. But in high school, when hormones are raging, people sometimes miss the message and think you want to flirt when you’re just trying to watch TV and eat some Cheetos, so it’s OK to be a little nervous about asking this guy (let’s call him Gus) about chilling outside school.

From what you’ve written, it seems like you and Gus get along well and he would be excited to spend more time with you. You said you spend a bit of time together at school: If you’re nervous about asking him to do something after school, you could ease into it by spending more time with him during the school day. Maybe you could eat lunch together a couple times a week to start?

When you’re ready, there are a lot of different casual-hang options available outside school. You can ask Gus if he wants to do homework together, or come over to your house to watch TV, or go get an after-school snack at Taco Bell or a favorite local joint. You mentioned that some of your girl friends wouldn’t be interested in hanging out with him, but you could invite one of his friends to join the two of you. That would help make it clear to him that you don’t have a crush on him.

The key is to keep the initial hangouts very light and not at all romantic, if you’re afraid he might think you like him that way. Physically keep your distance—no flirty arm touches or that sort of thing. If you are only interested in a friendship, something like that probably won’t cross your mind anyway. But once it’s clear to the both of you that what you have is platonic, then you can hug like there’s no tomorrow!

The most important thing is to approach this friendship like all your other ones. By that I mean you should let it come naturally—it seems that you were able to start friendships with girls without having to worry about them thinking you were romantically interested in them. Having that mindset as you spend time with Gus is important; if you feel like you have to treat it differently, you might categorize it as something “other” in your head, and he may feel that tension, too. Friendship is friendship regardless of your gender and your friend-to-be’s gender. Other people at school may not see it that way, but it doesn’t matter what they may think about your friendships. And anyway, they’ll learn eventually that people of different genders can be BFFs—you’re just ahead of the curve! ♦

Need h-e-l-p with l-i-f-e? Send your question to [email protected]rookiemag.com and include your name, age, and location. We’ll try our best to get answers!