Daily Links: Why They March Edition

Women are headed to Washington. Plus: Chelsea Manning, & more. 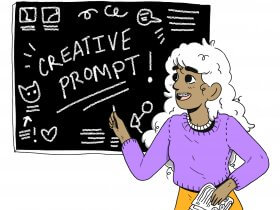 ‘Morning, Rooks! Get ready for Wednesday with these Daily Links… 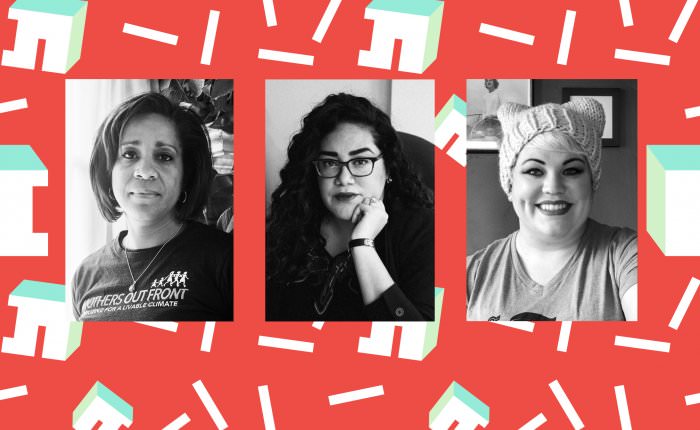 Women discuss why they’re marching in the Women’s March on Washington on January 21. 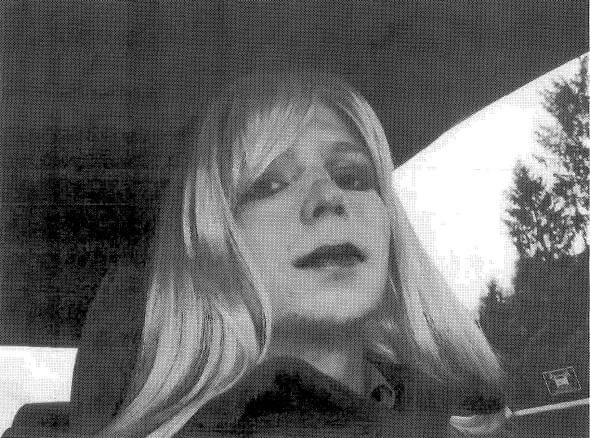 In the final week of his presidency, President Obama commuted the sentences of 209 federal prisoners; notably, Army whistleblower Chelsea Manning’s 35-year sentence was commuted. Manning is expected to be released in May.

This stylish, self-directed video by Kilo Kish is a nice escape from our current political reality. ♦