A look at the reasons some chose not to march. Plus: Roxane Gay’s new book, & more. 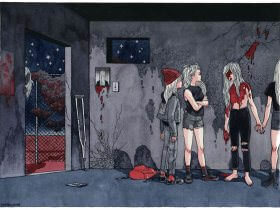 Good morning! Another day, another edition of Daily Links… 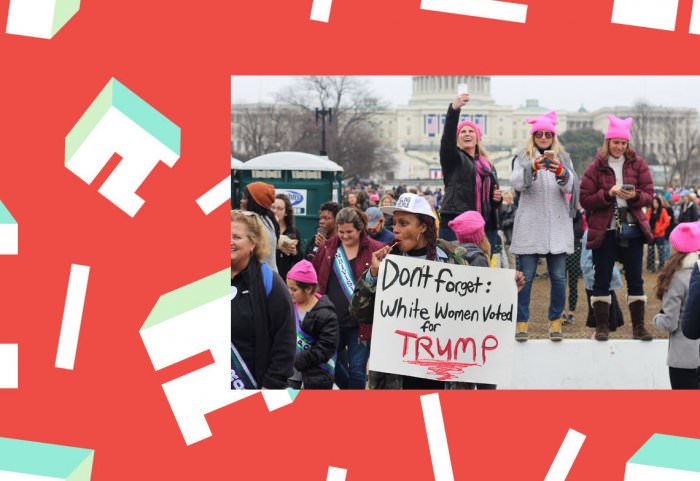 Collage by Ruby Aitken, using a photo via The New York Times Magazine.

This important piece by Jenna Wortham explains problems of the Women’s March and why some black women chose not to participate in the day’s events. 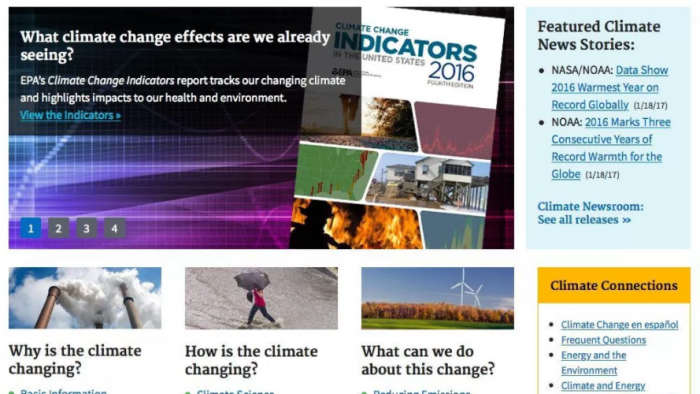 The Trump administration has dangerous plans to take down years of publicly funded climate change data, but as of now, the plan is suspended. Trump is also moving forward with plans to build a wall at the Mexican border and temporarily ban refugees from entering the United States.