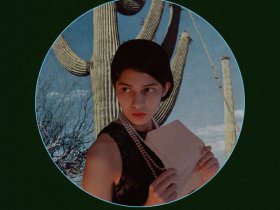 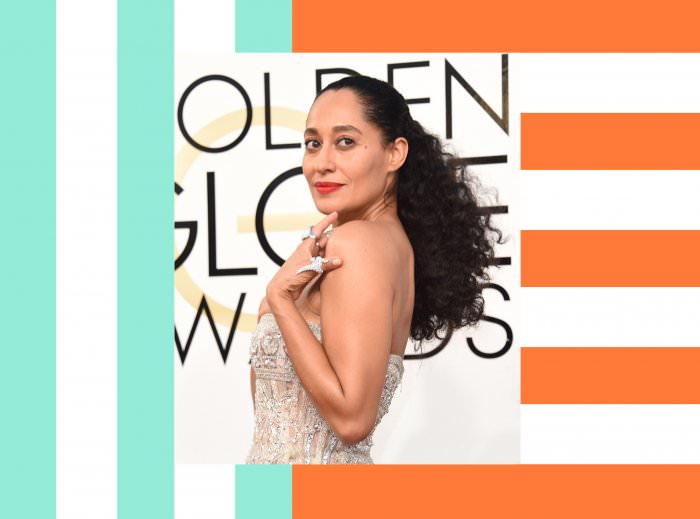 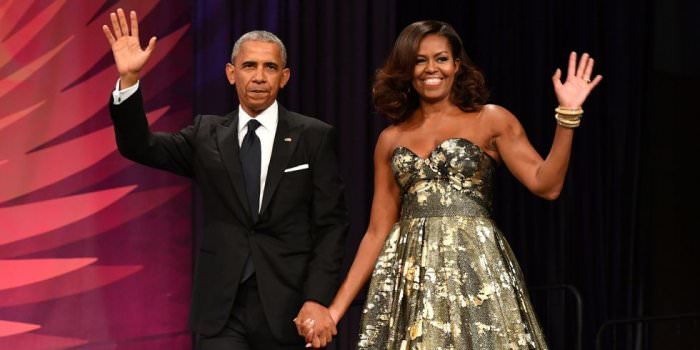 The Obama White House had a final bash with tons of my favorite celebrities there. It’s so hard to say goodbye.

Watch the trailer for Raoul Peck’s documentary about writer James Baldwin, I Am Not Your Negro. The film juxtaposes archival footage with Baldwin’s words from an unfinished manuscript to craft a timely critique of American racism. The documentary hits theaters February 3. ♦