Daily Links: The Next Generation Edition 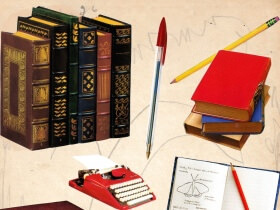 Welcome to Friday! Get ready for the weekend with this edition of Daily Links… 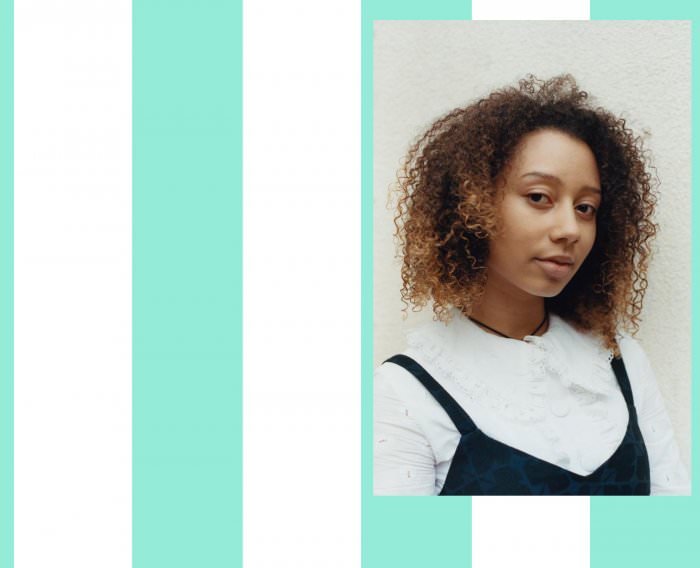 Collage by Ruby Aitken, using a photo via i-D.

Meet Capres Willow Turner, the 18-year-old activist who started a 3,000-person protest in London after Philando Castile was killed by police in Minnesota last summer. 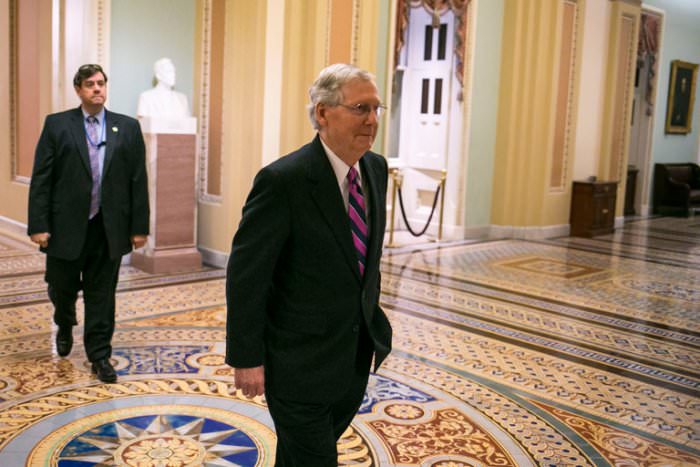 Senate Republicans officially approved a budget blueprint that marks the first big step toward repealing the Affordable Care Act, also known as Obamacare. The controversial vote allows Republicans to systematically strip back the health care reforms without being threatened by the possibility of a Democratic filibuster. 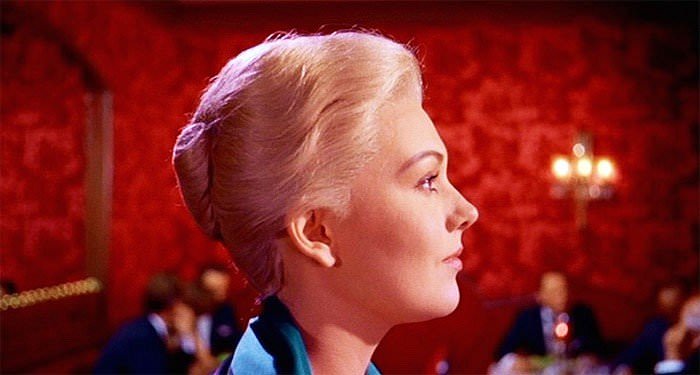 Photo via the Hairpin.

This take on the theme of women and possession in Hitchcock films makes for some quality brain food. ♦