The importance of Michelle Obama’s style, support for Rep. John Lewis, and more. 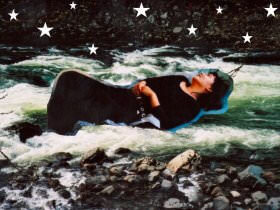 My Life Is Mine Forever

Good morning! Start the week with this edition of Daily Links… 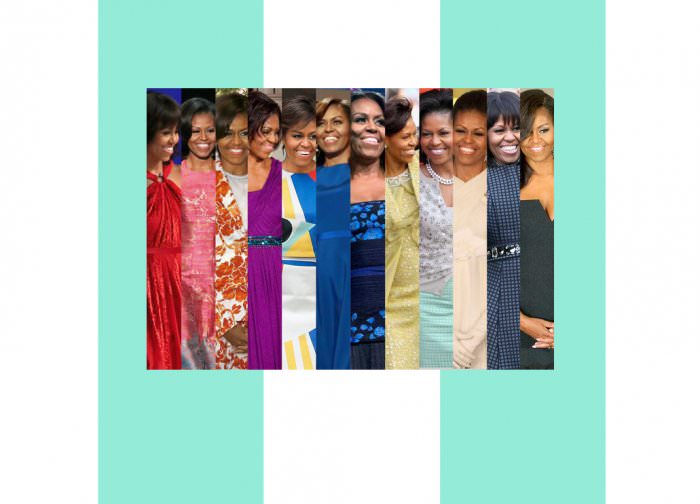 Read about Michelle Obama’s style and why it mattered. The article offers a glimpse into the deliberate ways the First Lady used fashion as a political and diplomatic tool. 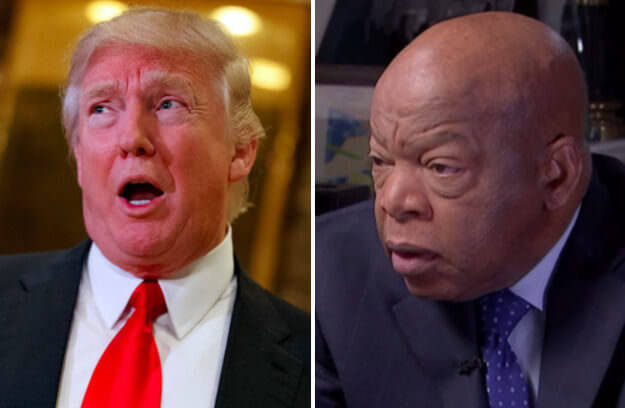 After being attacked by Trump on Twitter, Rep. John Lewis’s books have sold out on Amazon. The hashtag #IStandWithJohnLewis trended on Twitter as other elected officials and citizens expressed their support of Rep. Lewis after his statement on the invalidity of Trump’s presidency. More than two dozen members of Congress have turned down invitations to Trump’s inauguration on January 20. 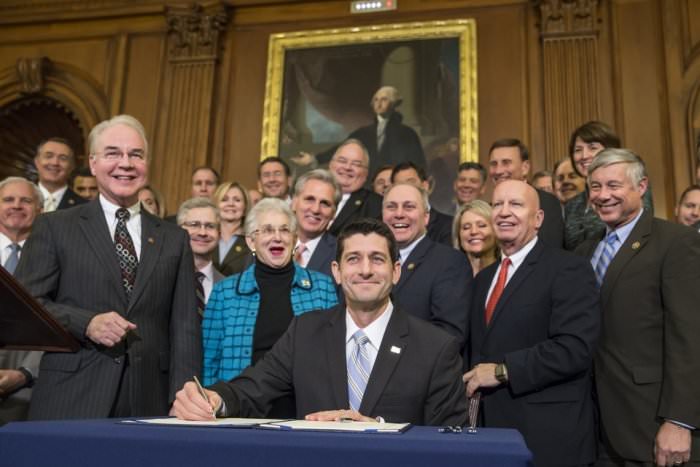 Photo via The Atlantic.

Here’s an explanation of how the Affordable Care Act could be repealed by Republicans, and what can be done to stop that from happening. ♦