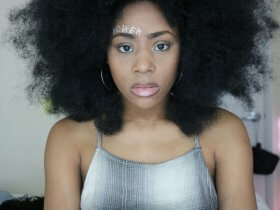 Makeup Trick: Say It With Rhinestones 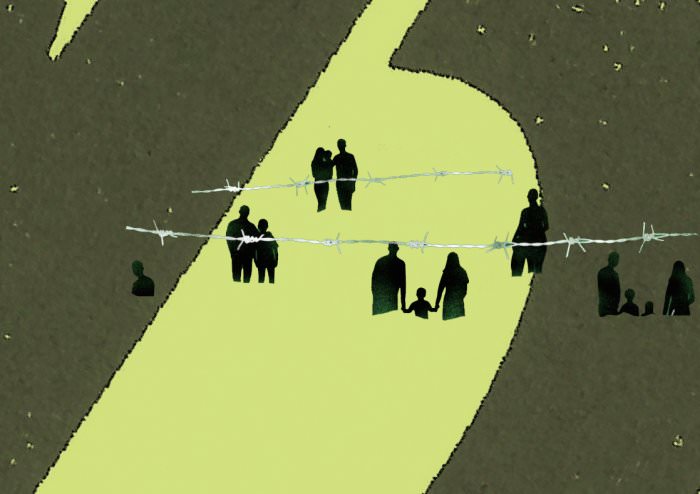 Collage by Ruby Aitken, using an illustration via The New York Times.

Protests erupted at airports across the United States after President Trump’s ban on immigrants from predominantly Muslim countries went into effect on Friday. The executive order prevents citizens of Iran, Iraq, Sudan, Libya, Somalia, and Yemen from entering the United States for 90 days. Syrian refugees are banned indefinitely. 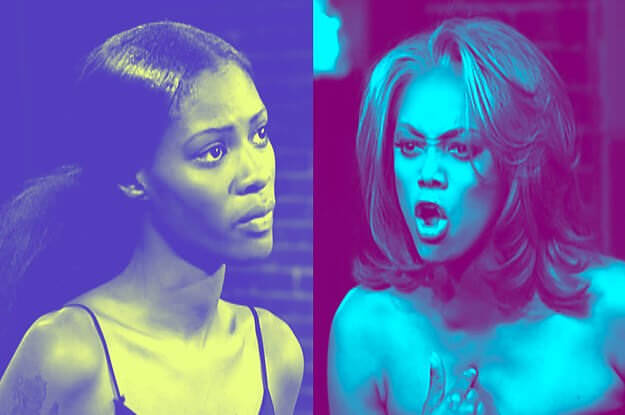 I enjoyed this profile of Tiffany Richardson, the infamous former America’s Next Top Model contestant. ♦