Reproductive rights are threatened in the United States and abroad. 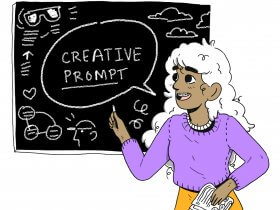 Creative Prompt: View the Present From the Past

’Morning! Get ready for Wednesday with this edition of Daily Links… 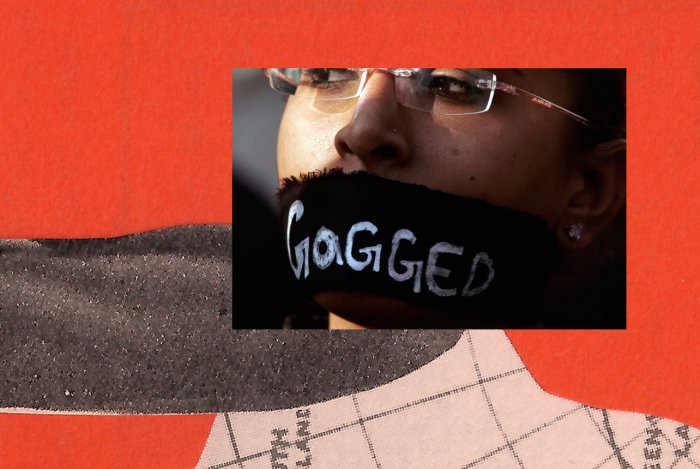 In a massive blow to reproductive rights, the Trump administration has reinstated the “global gag rule,” a policy that prevents United States foreign aid from funding any non-governmental organization that provides, or even speaks about, abortion to its patients. Republicans have made it clear that abortion access is under attack in the United States as well. On Tuesday, Iowa Rep. Steve King pushed a bill that bans abortion after six weeks. It is unlikely to become law, but it is very worrisome. 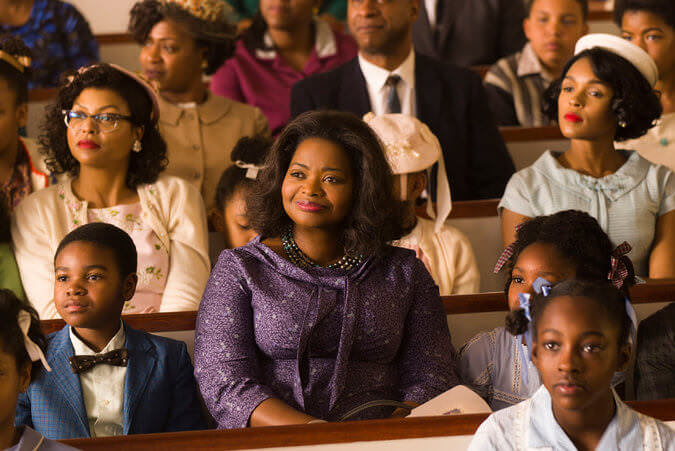 The Oscar nominations were announced yesterday and are making history with diverse nominations. It will be the first time three black women are nominated for Best Supporting Actress. It’s a welcome and celebrated change. 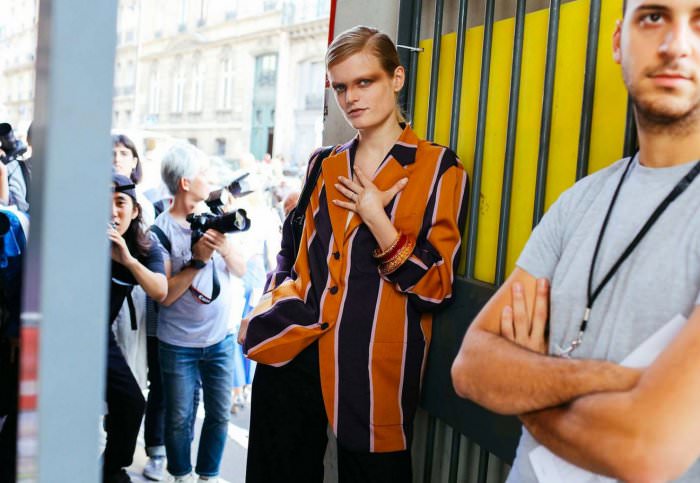