Holding on to wholeness in the face of adversity and change. 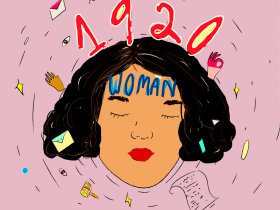 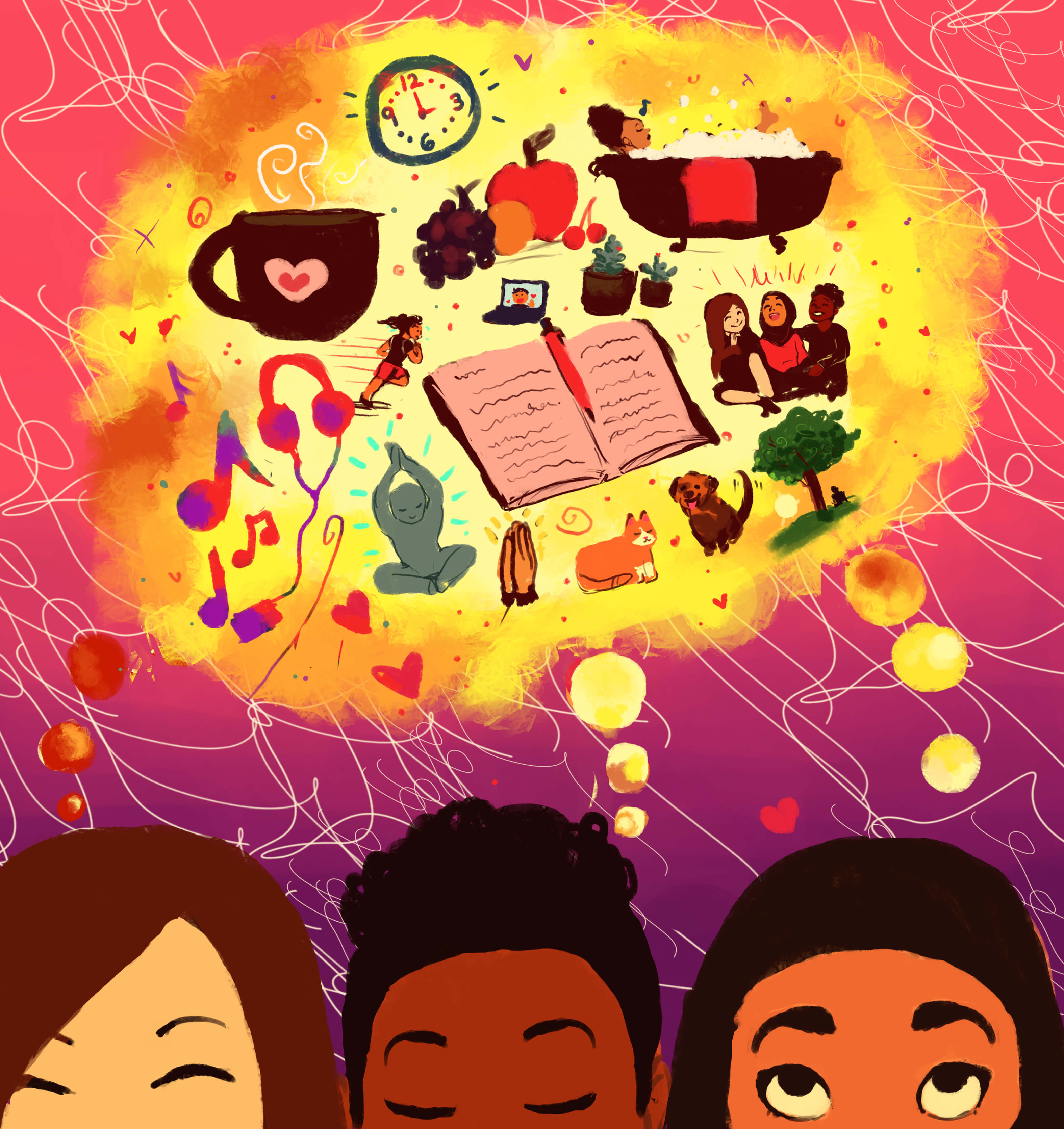 Although last year had some wonderful highs, like my first ever trip to South Africa, it mainly reminded me of a Valentine’s Day card that my father once sent my mother. He wrote, “There’ve been good years and bad years, but there’s no one else I’d want to be in the trenches or a fox hole with other than you.”

Bad years: I remembered those words as I waded through the dark forest of my throbbing numbness throughout 2016, and as its aftershocks left me feeling destabilized in a sea of uncertainty. In the midst of mourning the loss of two cherished family members, supporting sick loved ones, managing my own auto-immune illness exacerbated by stress, and fear of the rising tide of hate crimes in the Trump era, I sometimes struggled to see past my anguish. Since the election, I’ve been mulling over how to remain spiritually, physically, and mentally unbroken moving forward.

As I struggled to find direction within chaos, I returned to a conversation with Norma Wong, one of the core faculty members at the Move to End Violence (MEV) Movement Maker program, which aims to strengthen leaders, organizations, and the movement working to end violence against girls and women. When I confessed that I’d been exhausted by building steely emotional armor to cope with the trauma of feeling alienated, less than supported, and overwhelmed in various aspects of my life and work, Norma gently advised me to focus on remaining “intact” versus spending my energy blocking all parts of myself off.

Inviting me to embrace “intactness,” she offered guidance about the limitations of using short-term tactics, or what I like to call Band-Aid solutions, to temporarily assuage the pain of obstructions to our growth and progress. Looking me straight in the eye she said these myopic tactics would “accumulate over time, diminish your power, and show up as health issues and potentially eventual cynicism.” I immediately felt a sharp twinge in my gut, which I interpreted as a sign that my body wanted me to pay attention.

When I asked about how to live this principle, the crux of her advice was to measure my discomfort against my values to determine whether an action or approach aligned with my sense of integrity. Her maxim extended beyond the mind to physical form, as she advised me to deepen my connection to “mind-body work,” because “the body acts or reacts much sooner than your mind and heart.”

Even though we were discussing social justice movement strategy, it occurred to me that her wisdom about maintaining wholeness in the face of adversity or change could be directly applied to personal relationships, spiritual exploration, and physical and creative roadblocks. Her words brought me back to a message I took from one of the late Nina Simone’s final shows. Here’s what happened:

Sixteen years ago, two burly men carried The High Priestess of Soul, Nina Simone onto the stage of the famous Daughters of the American Revolution Constitution Hall, the same place where the inimitable opera singer Marian Anderson was denied the opportunity to perform in 1939 because of her race. The men lifted Simone’s frail but statuesque frame into the air for the sold-out crowd to worship before placing the virtuoso onto her piano bench. The diverse and energetic audience cheered as they awaited the return of one of the most controversial and celebrated singers of the 20th century to the American stage.

As a rising college Junior, I spent hard-earned internship pay on procuring tickets to witness Simone’s return to the United States after years of self-exile in Africa, Europe, and the Caribbean. Dr. Simone, as she like to be called, embraced our cheers before silencing us with her penetrating gaze. Embodying a sense of dignified entitlement, she tightened her back as she began to play mellifluous fan favorites and protest anthems that were as explosive as they were beautiful.

The audience roared our approval when she sang “Mississippi Goddamn” and updated the chorus with references to then President George W. Bush and the Iraq War. I was spellbound as she continued to play effortlessly and unflappably while briefly pausing to yell at hecklers to stop telling her what to say or play in an act of joyful defiance. Then, as if it never happened, they complied.

Nina Simone, like her music, transcended time and space, and moved us somewhere subliminal but never for a moment less than real. Her lyrics: “When you feel really low, there’s a great truth you should know / When you’re young, gifted and black, your soul’s intact,” were both an affirmation and a call to action. She embodied “intactness” and urged her audience to know and claim their truest value and stay rooted in their purpose even when it’s undermined. Her performance that night moved me so much that I was transformed from a fan to a student of “intactness” as a spiritual practice.

But years of various trials, tribulations, and even celebrations distracted me from the lessons of that night, and I became more distant from my sense of wholeness. I fell out of balance by unhealthily dividing my work from my life, turning down the volume on what I needed to thrive to amplify the desires and influences of others. Caught up in the treadmill of obligations, expectations, and most of all a fear of failure, I placed more focus on external conditions, judgments, rejections, dismissals, and betrayals as definitive of who I was and what I was worth, than I did on owning my strengths, claiming my space, and standing my ground.

That’s why I’m grateful that the result of a trying year and an uncertain but harrowing political and cultural landscape have pushed me to reflect on the breakthrough lessons Nina and Norma have taught me. As I attempt to navigate my way through, I fight the temptation to shut down to “protect” myself from further hurt, by asking myself to live in this question (while literally unclenching my body from head to toe): What does it mean to acknowledge the entire messy truth while remaining open and intact?

My most recent meditation on this question led me to recall what I told Forbes contributor Denise Restauri about my approach to navigating diversity and equity problems in media: “Instead of asking what I need to do to be included, I wonder what I can I build to pave new ground.” While it took time to connect the dots, the whispers are turning into a chorus and my back feels so much lighter with the realization that all of the pieces I thought were falling apart were always together within me. Now I’ll need to honor, reclaim, defend, and sustain my sense of wholeness more than ever, and I’m sure I’m not alone. Less than one week into Trump’s regime, women’s health and the physical safety of family and friends are under attack.

Although I’m shaken by the blitz of toxic executive orders, “alternative facts,” and inflammatory rhetoric intended to strike its targets at the foundations of all we hold dear, I’m not broken. It’s more important than ever to dig deep and embrace our intactness, to build bridges so powerful that they can break through impenetrable walls. ♦

Do you have a question or suggestion for next month’s Club Thrive? Please send them to [email protected] in an email that includes your and include your name/nickname/initials, location, and age.