When ghosts are muses. 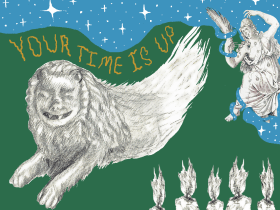 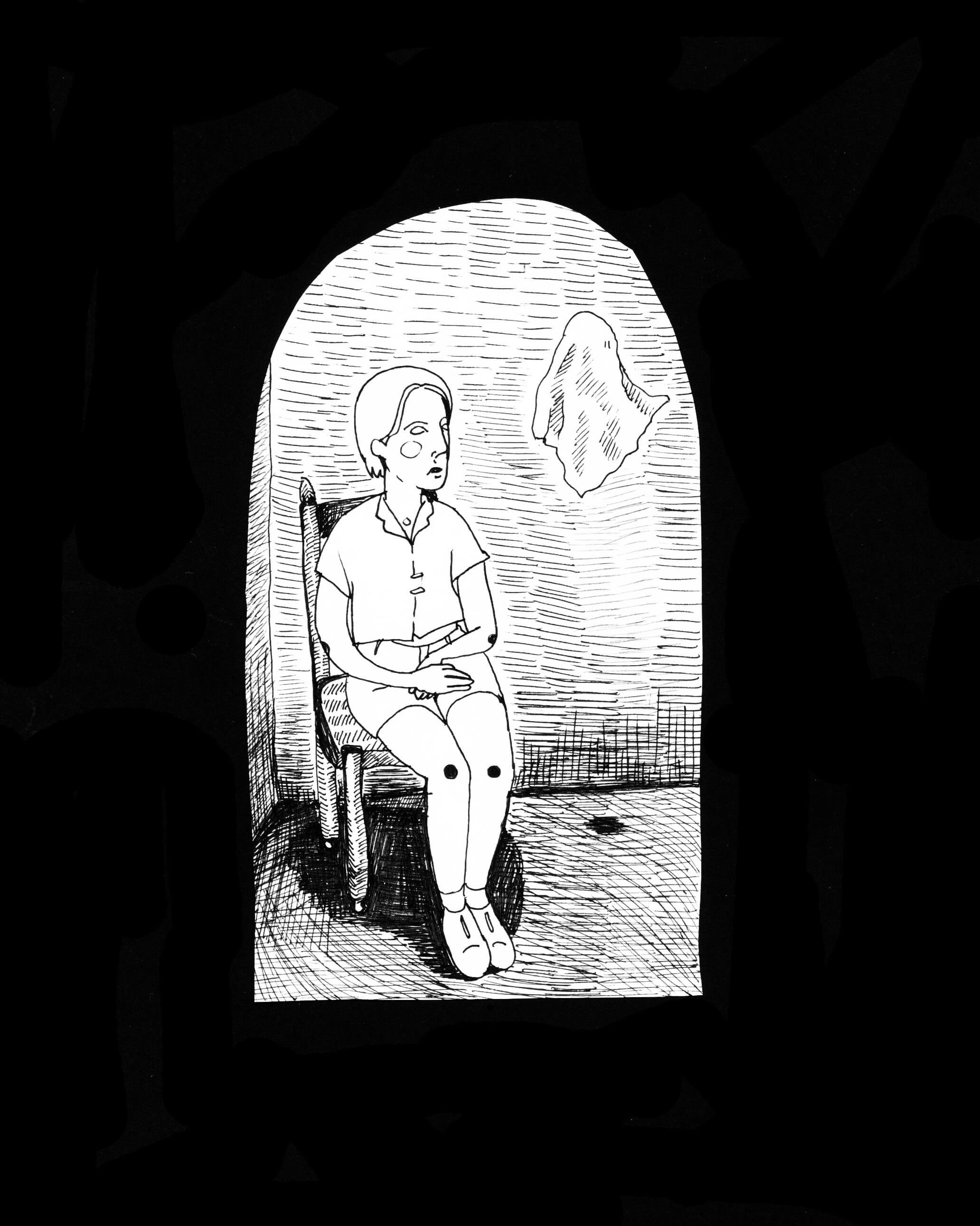 When I was about 13 years old, I read a book that changed me. Although I haven’t read it since that first time, Karen Russell’s first (and, for now, only) novel Swamplandia! had a profound effect on me. Her vivid writing style, which is at times so visceral that it turned my stomach, is a big part of why I started writing. While the book is narrated by the two siblings Ava and Kiwi Bigtree, the character that fully arrested my attention was the lesser character, Osceola Bigtree. In the novel, we find out that Ava’s elder sister is caught up in a whirlwind romance—with a ghost. And no, although it sounds silly and somewhat charming in theory, in execution, the relationship is nothing like the one in Casper. Warning, there are some spoilers ahead! After the death of her mother, Osceola finds strange solace in seances and Ouija boards. (As Ava explains, “it made [Osceola] too sad…to get a ‘dial tone’ when we tried to ring Mom; now we were going to practice conversing with other ghosts, the ones whom she could make contact with.”) Pretty soon, however, this interest in the supernatural begins to take over Ossie’s life; she goes out into the woods at night to go on “dates,” and eventually goes missing when she decides to “elope” with one of her ghost boyfriends.

I think a major reason why I was so enthralled by Ossie’s character, and why I still sort of am, is because it was the first time I really began to think about ghosts, beyond what I’d seen on Scooby Doo, and about death, beyond what was hinted at in old photos and in the graveyards I passed on the highway. I’d never been truly afraid of hauntings before, but after reading Swamplandia!, I finally made the connection between the concept of ghosts, death, and those I knew who were making their way toward the former two categories. The ghosts of Swamplandia! were somehow capable of love and enjoyment, as well as terrifying hatred and selfishness. That’s when it dawned on me that ghosts were born from the very real concept of death—whether they were real or not, they supposedly exist because people stop existing.

I was lucky that that was my first real encounter with death, and it was still at least two years before anyone I cared about passed away. But after reading Karen Russell for the first time, I began to not only think about death, but of the capacity to be haunted. The weirdness of the vitality of Ossie’s passion combined with the desolation of death was something I only began to understand later, as I became more involved in the arts. I feel weird talking about being an artist in this way, because it feels so pretentious, but most of the time, I find the most intriguing sources of inspiration come from letting myself examine the numerous ghosts in my life, and by allowing myself to be haunted. I think that our “ghosts” and our “muses” have more in common than we like to believe.

In a recent interview, Bradford Cox, an artist I really look up to, spoke on this exact concept. When talking about his creative process, he said simply that “the need to be haunted has not diminished.” This sentiment can easily seem like a bragging point—it can be a big ego-booster to be able to say your talent transcends the tangible world. I love Bob Dylan as much as the next guy, but when he attributes his songs to the “wellspring of creativity,” I can’t help but roll my eyes. I don’t discredit the concept of muses altogether, I just think they may be less mysterious and slippery than we think they are. For example: The first time I heard “In the Aeroplane Over the Sea” by Neutral Milk Hotel, I was completely overwhelmed with this visceral feeling I had no name for—I couldn’t imagine any one person singing the lyrics, if that makes sense. I later read that the inspiration for the album could have come from Anne Frank’s diary, but more likely was prompted by dreams Jeff Mangum had about families in 1940s Europe. And yet it doesn’t feel like surface level inspiration, or performative empathy for the suffering of long dead people. It feels more haunted than inspired—certain lines in “Oh Comely” still make me shudder even after hundreds of listens. Lyrically, that song explores the sometimes disturbing physical sensations of love and lust, followed by the great emptiness of loss after these altercations. It almost seems like the speaker himself is not only haunted by the dead, but by the living.

The other night I was talking with my friend Lanah about ghosts: what we think ghosts really are, what they mean to us. I posed the idea that, while people claim ghosts are disproven by science, they may actually be scientific fact: if matter/energy cannot be created or destroyed, doesn’t that in itself prove the existence of ghosts? We decided that ghosts are probably not what we commonly accept them as (human beings with motive and emotion but without bodies) and that they may instead be like muscle memory. Lanah owns an authentic Victorian hair locket, and has told me that whenever she wears it she feels a heaviness wash over her—an echo of the energy exerted in grief. One time I was in a coffee shop and three mugs inexplicably smashed on the floor a few feet away from me. The owners claimed it was the ghost of the previous owner, but now I begin to wonder whether it was not the ghost of the action, the thrust of the arm, the explosion of ceramic. For those who do not believe in ghosts, let me ask: How many times have you opened up Spotify and listened to the voices of the dead? There are radio stations that broadcast messages that are without explanation. Long-dead stars shine down upon us every night. We are more haunted than we think. ♦