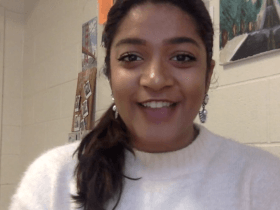 Upasna Asks: When Is It OK to Take a Break?

Good morning! Start your Monday with these Daily Links… 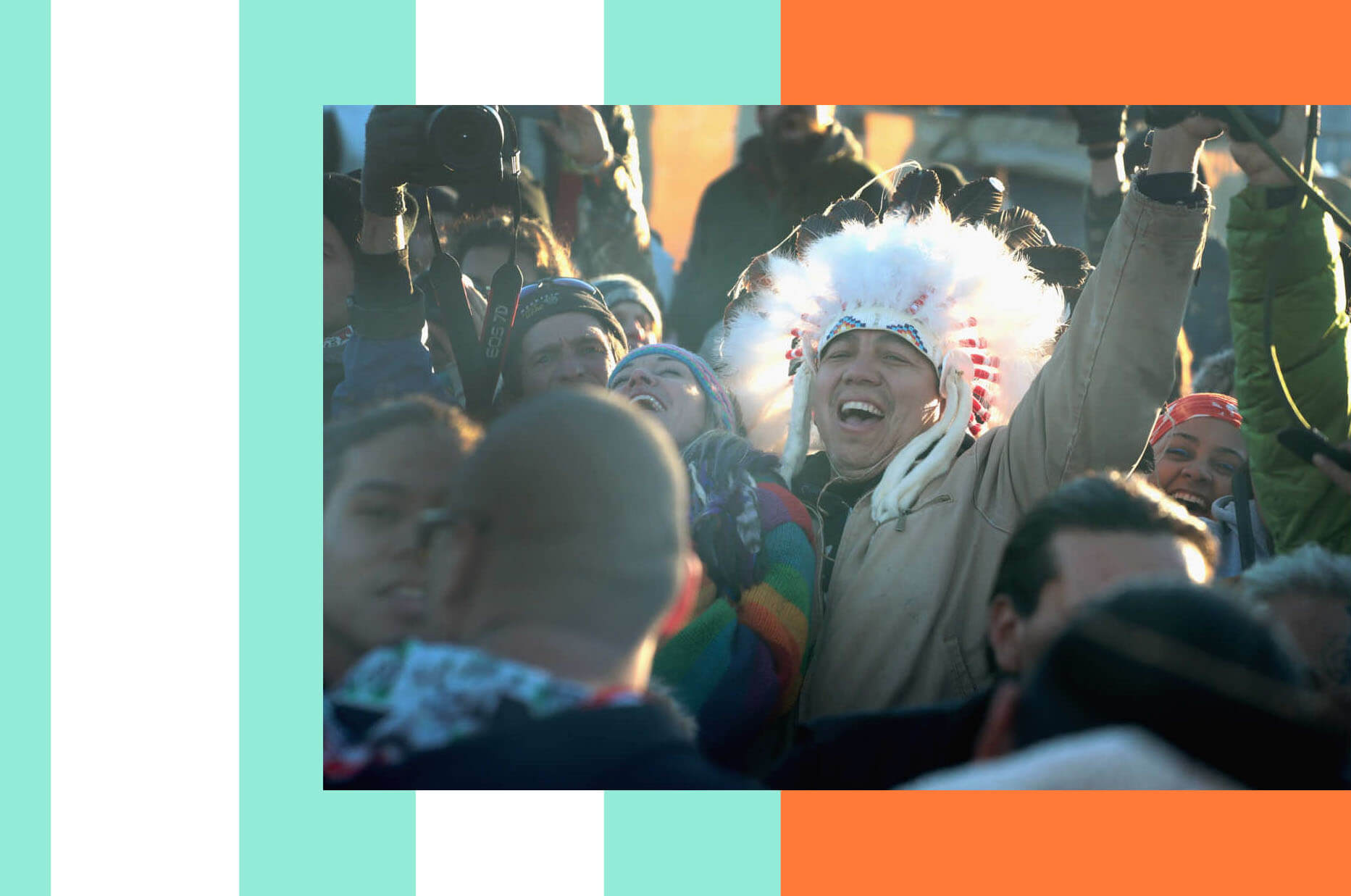 The U.S. Army Corps of Engineers announced that the Dakota Access Pipeline will not be allowed to cross under a river near North Dakota’s Standing Rock reservation. This is an important win for #NoDAPL protestors. 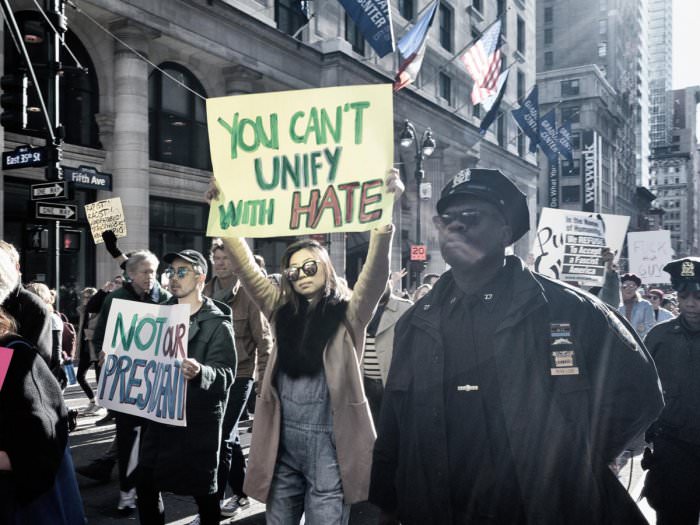 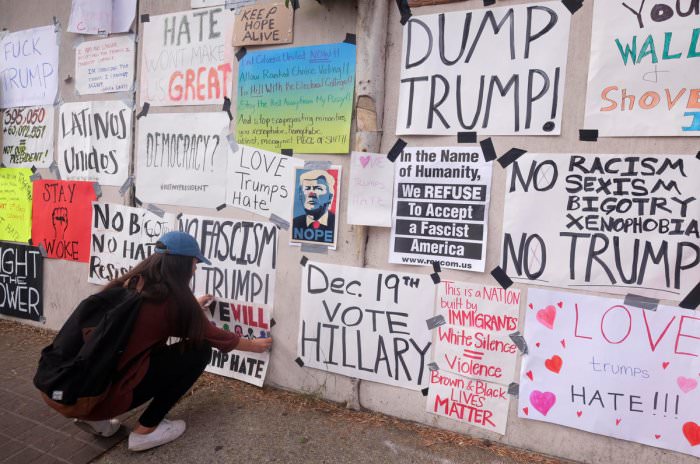 Nineteen-year-old Levi Guerra announced that she would join six other members of the Electoral College in becoming a faithless elector—meaning that on December 19, she will not cast her vote for Donald Trump. —Diamond Sharp ♦