President Obama moves to conserve the oceans, plus more news to start your day. 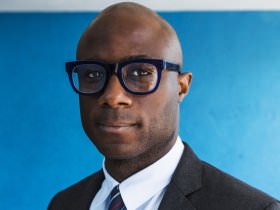 Let You Be: An Interview With Barry Jenkins

Good morning, Rooks! After today, Daily Links will be taking a holiday break through the end of the year. Links will be back on Monday, January 2. Happy new year! 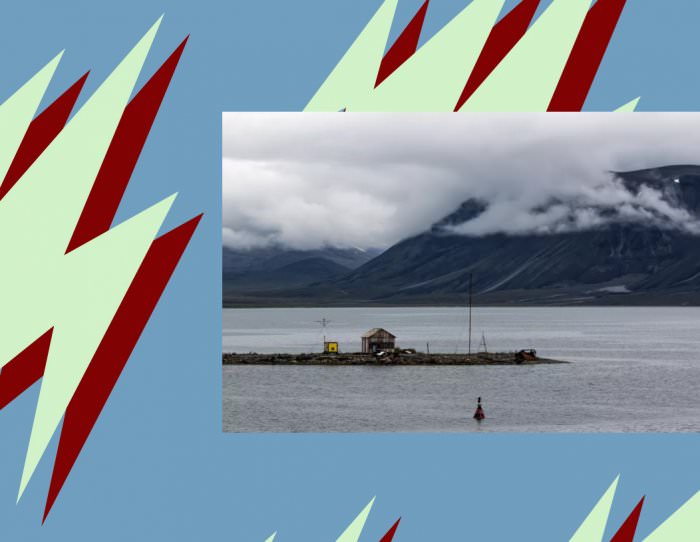 President Obama is taking preemptive action and “indefinitely” making federally owned waters in the Arctic and Atlantic Ocean off limits to future oil and gas drilling. 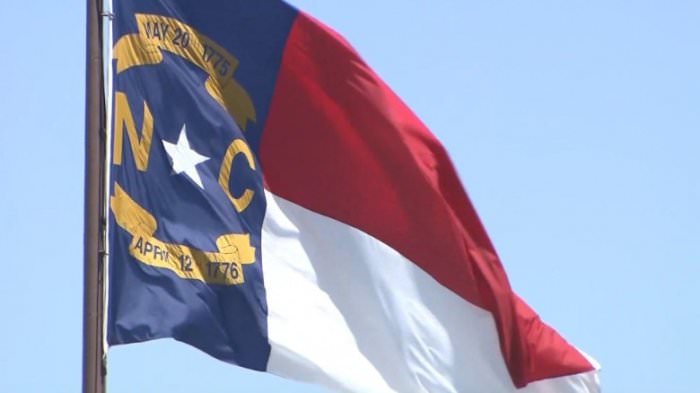 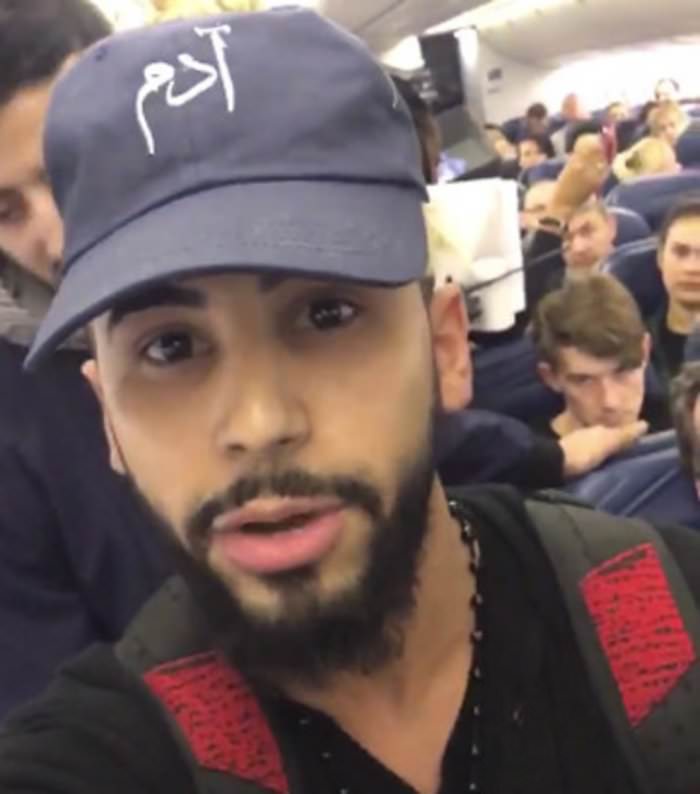 #BoycottDelta is trending on Twitter after Muslim Youtuber Adam Saleh and his friend said they were kicked off a plane for speaking Arabic. —Alyssa Etoile ♦