The 2017 nominees make history. Plus: News on propaganda & photography. 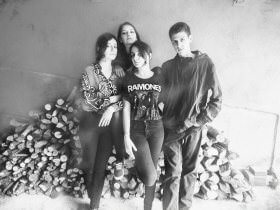 Welcome to Tuesday! The latest Daily Links are headed your way… 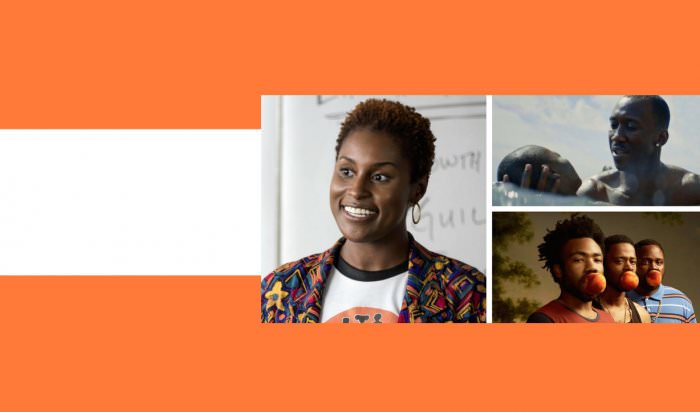 Collage by Ruby Aitken, using an image via Blavity.

The 2017 Golden Globe nominations were notable for their diversity. Three black women—Naomie Harris, Octavia Spencer, and Viola Davis—were nominated in the Best Supporting Actress category for the first time in the awards’ history. Barry Jenkins’s film Moonlight received several nominations, including Best Motion Picture and Best Director. Insecure’s Issa Rae was nominated for best actress in a comedy, while Donald Glover was nominated for his acting in Atlanta. —Diamond Sharp 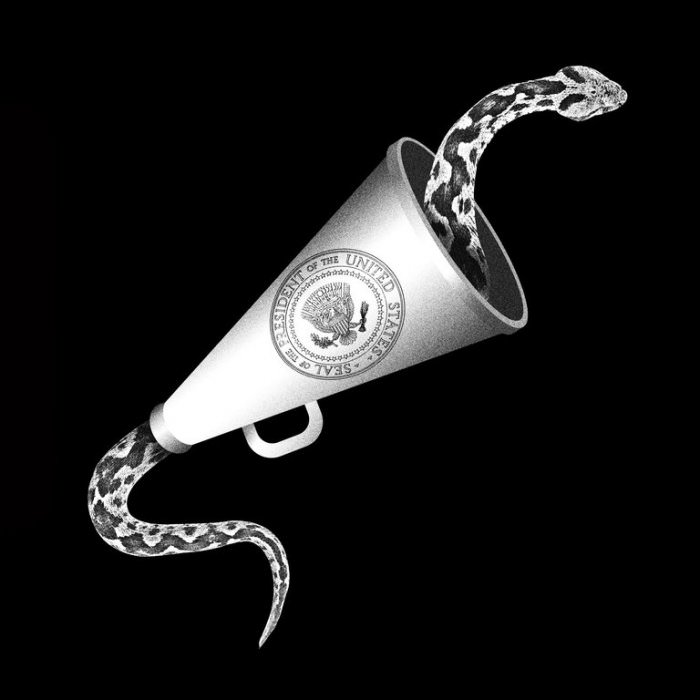 This article explains the dangers of unchecked governmental power and propaganda. 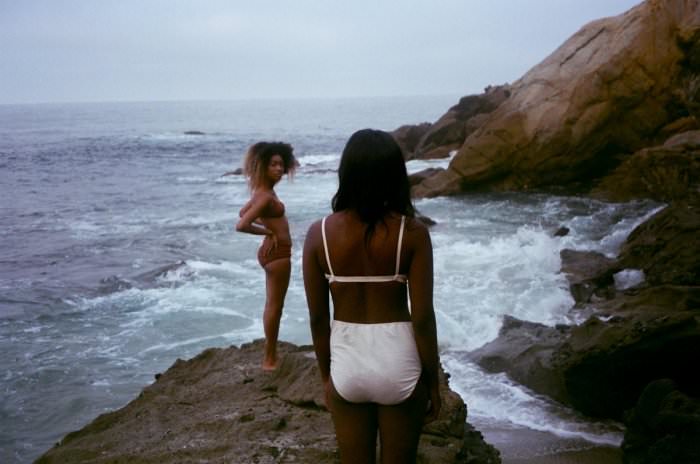 Check out this interview with south Florida photographer Zoé Lawrence. Her recent exhibition, TBH, was on display during Art Basel Miami. She’s a Rookie contributor, too! —Upasna Barath ♦