Daily Links: Do the Work Edition 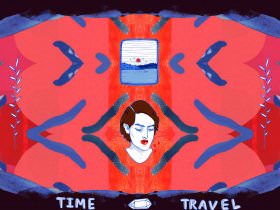 Hello! Get ready for Tuesday with these Daily Links… 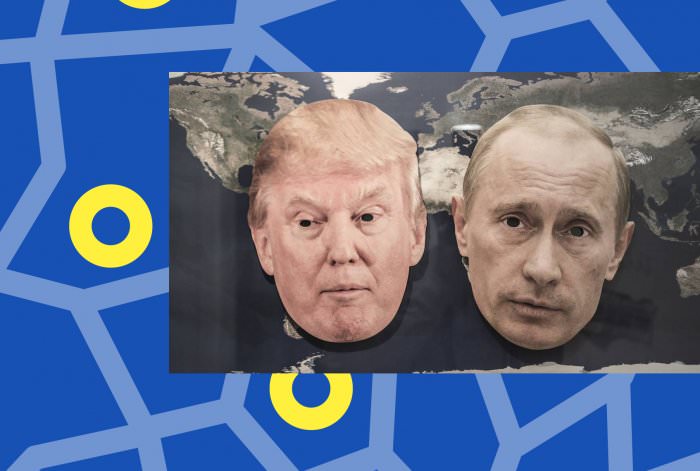 Collage by Ruby Aitken, using a photo via MTV News. 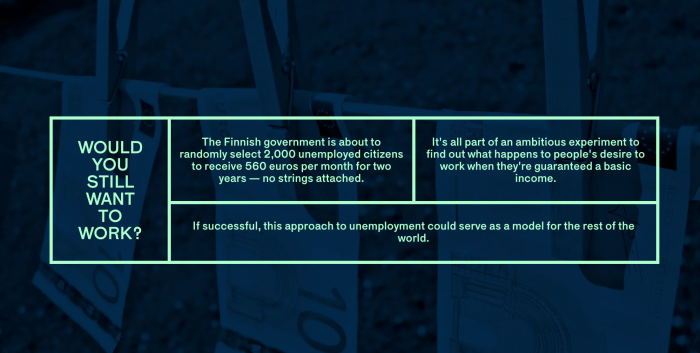 Photo via The Outline.

In an experiment on public assistance and safety nets, the Finnish government is set to give 2,000 unemployed citizens a guaranteed income over the course of two years, starting next month. 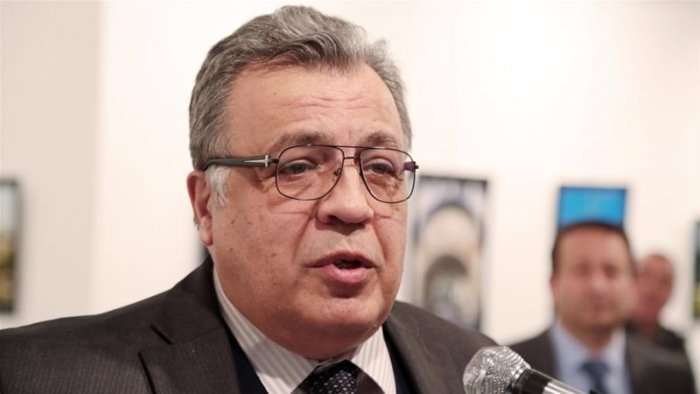 The Russian ambassador to Turkey was shot and killed Monday while giving a speech at a photo exhibition in Ankara. The shooter referenced the crisis in Aleppo, Syria before being gunned down and killed. —Hawa ♦