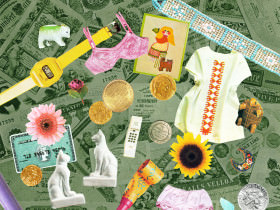 Happy Friday! This edition of Daily Links will skate with you into the weekend… 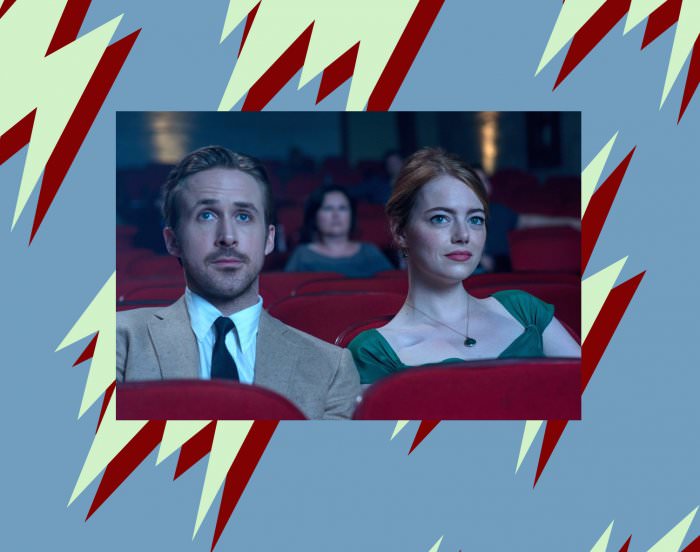 Collage by Ruby Aitken, using a photo via Indiewire.

The New York Film Critics Circle included Moonlight and La La Land on their list of the best films of 2016. 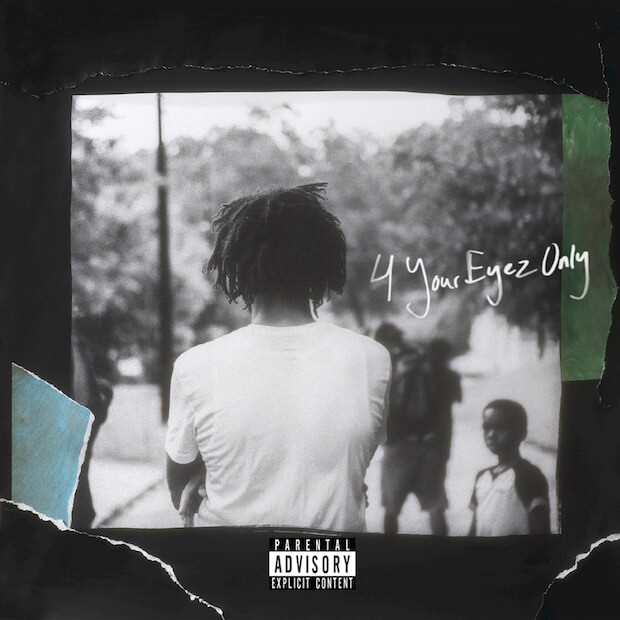 Rapper J. Cole surprised fans by announcing that his new album, 4 Your Eyez Only, will be released on December 9. —Alyssa Etoile 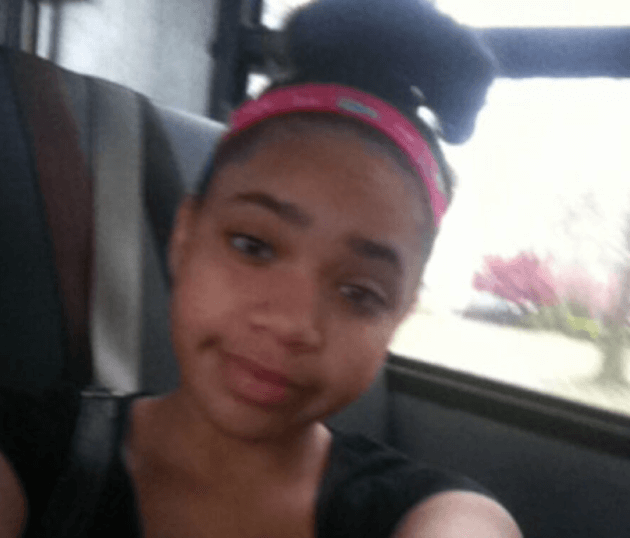 Bresha Meadows, the 15-year-old girl accused of killing her allegedly abusive father, will no longer face the possibility of life imprisonment. —Diamond Sharp ♦