Reproductive justice is under attack in Ohio. 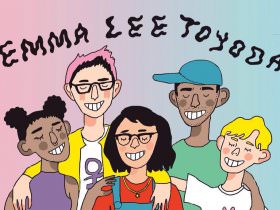 ’Morning, Rooks! Get ready for Thursday with these Daily Links… 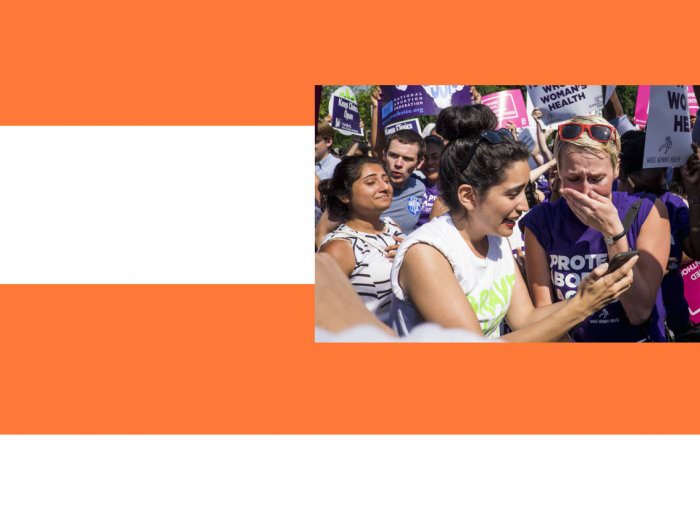 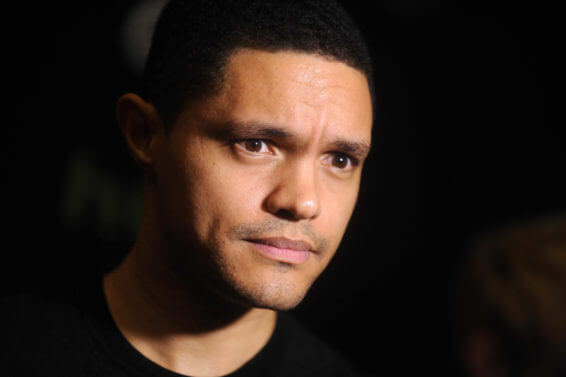 This Ebony op-ed is a counterpoint to Trevor Noah’s recent essay on race in the U.S., which called for “moderation”: “Too often, conversations around Black resistance to oppression are predicated on the premise that freedom is white people’s to give rather than our inherent human right.” 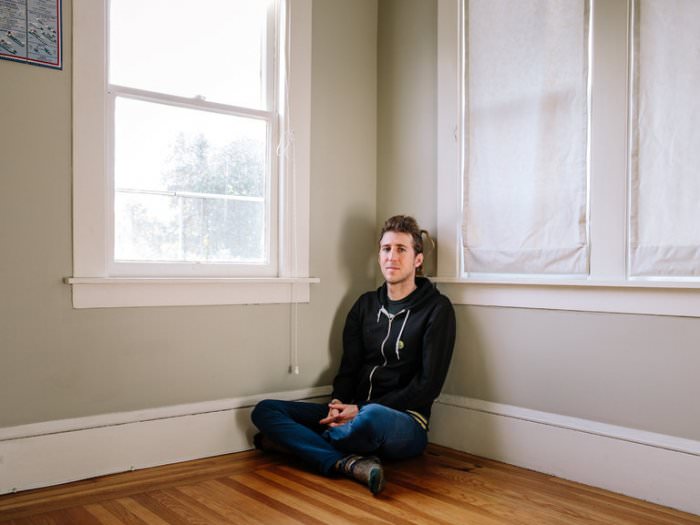 Read about an encryption app called Signal, which protects the privacy of your texts. ♦