Why Can’t I Be You: Mini Timmaraju

The National Women’s Vote Director for Hillary for America talks about politics and leadership. 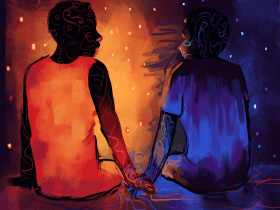 If I Thought You Would Stay 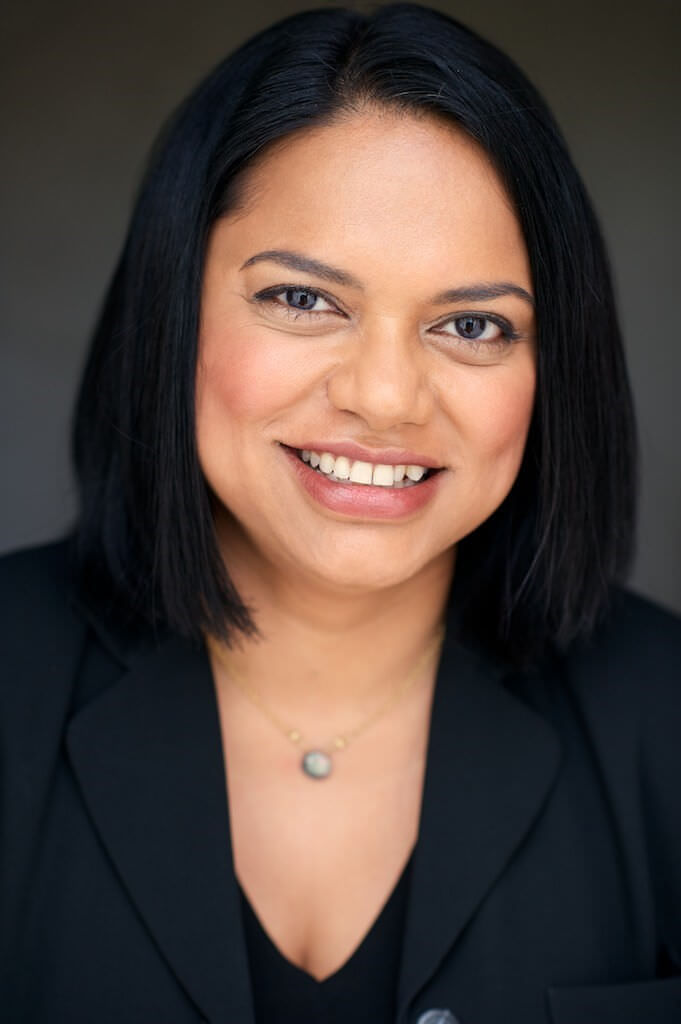 Like fellow Texans the Dixie Chicks and Beyoncé, Mini Timmaraju embodies the “Don’t Mess With Texas Women” ethos that emboldens activists in her home state. As the National Women’s Vote Director for Hillary for America, the Sugarland, Texas, native’s intersectional approach to leadership, coalition-building, and voter engagement has broken new ground during one of the most divisive and generation-defining election cycles in U.S. history.

A political alchemist, Mini is a mega-connector and strategist with charming wit and a passion for data. I became acquainted with her through her prior work as the Director of the Office of the President at Planned Parenthood and as Director of the National Council of Asian Pacific Americans. Since then, I’ve often wondered when I will have the honor of casting my vote to elect Mini to public office.

Yesterday, Mini took a quick break from working to elect Hillary Clinton as the United States’ first woman president to talk about making history, career #squadgoals, and how we can build a more equal country on Election Day and beyond. Through Mini’s friendship and collaboration, I’ve learned a lot about visionary leadership, teamwork, and graceful endurance. I’m excited to introduce you to her.

I’m biting my nails waiting for the election results. Today is the day before Election Day, and you’re in Pennsylvania. What’s it like in the field?

I have a lot of friends from New York and D.C. who have said, “I have a lot of anxiety about this election,” and our philosophy has been if you have a lot of anxiety about this election, knock on a door. Talk to a voter. There’s a lot of inspirational organizing. This [northeast Philadelphia] office has registered ex-felons and folks who are transient to vote. That’s not to say that they characterize this whole community, but it is a small element and that’s been inspiring to watch because in a lot of states [the same people] can’t vote. There’s really good stuff happening.

It’s remarkable that you’re leading women’s outreach for a major party’s first female presidential candidate, and during a time when Asian Americans are identifying as Democrats in record numbers. What has this experience been like for you as someone who has a long background organizing in the Asian American Pacific Islander [AAPI] community?

It’s been very exciting. I’ve always felt like Asian American women are on the forefront of a lot of really important organizing, but they are often overlooked. Look at Ai-jen Poo and some of the really interesting leaders in the labor movement. I look up to those women and see what they’re doing and think that they’re really able to lead by example.

In countries where a lot of our parents are from, there are a lot of women-led social movements, and we’ve elected women leaders. An Indian anchor recently interviewed [me] and asked, “Why is it taking so long for the United States? India has already had a woman prime minister.” We come from societies that are considered conservative, and women are considered passive, but they’re actually not.

All of these different elements of my background have come together for this job. It’s been fascinating to see how my personal and professional experiences have been useful in helping to break this “highest, hardest glass ceiling,” like [Secretary Clinton] likes to say. Because we’re now finally at a place where the women’s movement is more intersectional. It wasn’t the case 20 years ago when I started. We can use all of these different tactics. I was able to work with my colleagues on organizing Asian-American Pacific Islander Women for Hillary and AAPI women’s events. That wouldn’t have been considered an important mobilization tactic in a battle ground state even 10 years ago. Now it is, to an extent that we can invest resources and get mainstream organizations to partner to reach those communities. There’s still work to be done, but we’re a lot further.

You built a team that reflects the communities you worked to turn out [as voters]. How did you build your squad? How did diversity impact your success?

Some of it was luck and timing, and some of it was deliberate. We wanted to make sure we had a team that had the relationships to build the kind of coalitions we built for [Secretary Clinton]. In the end, some of the best people who joined our team came through activist events. We needed an army of super-volunteers. We could have gone to the usual suspects—Hillary Clinton has a core demographic of supporters in her age range and similar demographic. But we knew she had passionate supporters who were younger and more diverse. When I had the chance to hire a team, we had to have a team who could speak to those women as well. We landed on Neisha Blandin and Tori Taylor [as National Deputy Women’s Vote Directors for Hillary for America] because of their skills and qualifications, but also chemistry. I knew Neisha, who staffed and traveled with the Mothers of the Movement, from working with her. Tori had worked for strong women of color, and I took that seriously.

I interviewed a lot of people who didn’t get hired. It wasn’t because they weren’t qualified or good enough. It’s about fit. If an employer is being thoughtful they will think about chemistry and how the team can succeed. More goes into a hiring process than, “Am I qualified and do I really want it?” I say that as someone who has been in some jobs where I was not the right fit and I was hired anyway. It wasn’t the right thing for me or the employer.

YES. I’m so glad you’re sharing this wisdom because I’ve learned this lesson the hard-headed way. I hope this spares some Rookie readers that pain! How do you discern which opportunities to take?

It sounds really privileged, but if you have more experience, it’s better for you and the organization if you’re the right fit. It’s a hard thing to teach people in politics. People are ambitious. Even if you admire an organization it’s important to consider, “Is this where I can be the best fit, and do the most good?”

Do you have any advice for young people who want to get involved in politics but feel like they don’t have the “right” connections?

That’s the old way of doing things. You are your connections. People my age are desperately looking to be connected to younger folks. Some of the most inspiring and innovative people I’ve met built their own online platforms to help organize.

What is your dream for women and girls starting in January, when the next president is inaugurated?

The dream is equal opportunity and beyond. There are so many amazing women and volunteers and interns who we met [during this election], [including] folks who supported our opponent in the primary. I hope these folks are leaders who are holding other folks accountable and building organizations that support the pro-equality agenda. You have to have an inside game and outside game to move forward any agenda. When I was starting my career 20 years ago, I couldn’t have imagined marriage equality. There are things Rookie’s readers are thinking about that I can’t imagine yet, and I’m looking forward to working with them, listening, and having them hold me accountable in whatever role I’m in next. ♦