We Know It Was You

An excerpt from a new novel by Maggie Thrash. 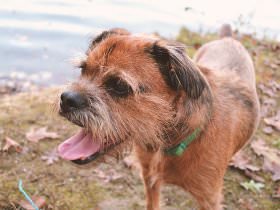 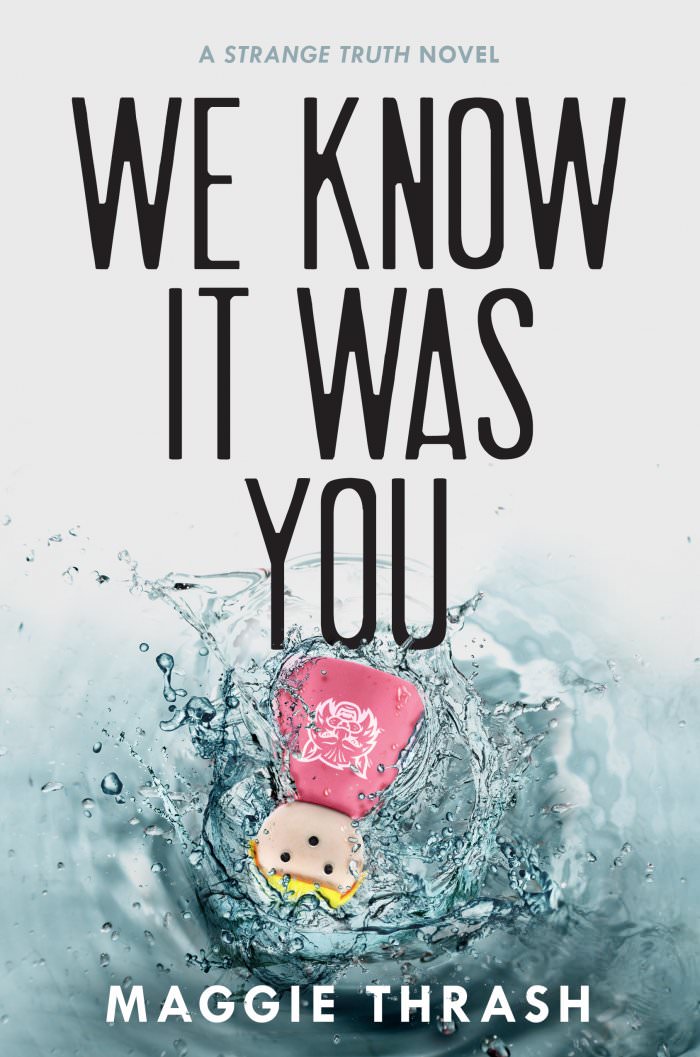 I’ve always been obsessed with secrets. My own secrets, other people’s secrets—anything anyone is trying to keep hidden. When someone asks what inspired my new book We Know It Was You, that’s my one-word answer: secrets.

But something else inspired the book too, and that is YOU, Rookie readers! It started four years ago—the year was 2012, and the theme was Drama. I’d been watching a lot of Alfred Hitchcock Presents on Netflix, and I thought, What’s more dramatic than murder? So I wrote a short story for Rookie about a pair of mystery-obsessed teens named Benny and Virginia who solve the bizarre case of a school mascot who jumps off a bridge during the middle of a football game. The unlikely duo explores the dark, grimy surface beneath their picture-perfect Southern prep school.

The original story was called Mystery Club; you can read Part One here and all the other installments here. What started as just a short story is now being published as the first book in a series! Many elements of the story and the book are the same: We still have studious nihilist Benny Flax and former gossip-queen Virginia Leeds as the odd couple at the helm of the investigation. We still have Brittany and Angie, the beautiful and mysterious twin cheerleaders, plus scenes at a dank jazz club called the Sapphire Lounge. Many passages from the book are taken verbatim from the original story. But if you read both the story and the book, you’ll see that the mystery itself veers off in two wildly different directions. I think of Mystery Club and We Know It Was You as parallel universes. You get one question—Why did the mascot jump off the bridge?—with two very different answers.

I’m really proud that We Know It Was You was born right here on Rookie, and psyched to share this excerpt with you today!

It was very God-like, the thing she was doing.

And that meant it couldn’t be bad, right? If God was good, then anything done in imitation of God was also good. That’s what she reminded herself as she stared into the mascot’s bulging plastic eyes.

“You know what you have to do,” she said. “Trust your body, follow your mind.”

There was no reply. The mascot stood motionless under the locker room’s dingy florescent lights.

“Can you hear me?” She snapped her fingers and raised her voice. “Nod if you can hear me.”

“All right, then….” she said, uncertain how to wrap things up. “Bye.” She gave the mascot a small wave and started walking towards the door. Then she turned back.

“You know… I wish this weren’t the end. Do you believe me when I say that?”

But instead of waiting for an answer, she turned her eyes away and left.

Gerard Cole was in love with the Montague twins, and not for the same dumb reason as everyone else. Obviously they were hot, their two mind-blowing bodies mirroring the perfection of each other. But they were also the nicest girls at Winship Academy. They were nice to everyone, even Gerard.

Angie Montague waved to him from the sidelines, where all the cheerleaders were stretching and drinking pink Gatorade. Gerard waved back, aware that a huge dumb grin was probably taking over his whole face. Being a water boy may have lacked prestige, but it more than made up for it in proximity to cheerleaders. In one month, Gerard had talked to more girls than he had in the rest of his life. But the only ones he cared about were the twins.

They were both on the squad, but Angie was the real cheerleader. Brittany was the mascot. She spent every game stuffed inside an immense wildcat suit. It seemed like a crime to hide such a beautiful person inside an ugly, smelly costume, but Brittany never complained. She actually liked being the mascot. She always said it made her feel like “a big, cuddly stuffed animal.” The twins looked so much alike that this was the only time Gerard could ever tell them apart: Brittany was the one with the enormous, toothy cat head. He didn’t like thinking of them as individuals, though. He was always relieved at the end of the games when Brittany emerged from the mascot suit, unrecognizable from her sister once again.

Gerard looked around, expecting to find Brittany bouncing around, doing her usual routine. Instead, he saw her on the bench by herself. She was just sitting there, the bulbous WILDCAT head drooping a little on her shoulders. Gerard squinted, noticing the bulging nose and comically huge eyes, which suddenly didn’t seem so comical. They seemed…Gerard didn’t know what. A little weird. He looked around. No one else was noticing Brittany’s uncharacteristic lack of energy. He shrugged to himself, and turned his eyes back to Angie–lovely Angie, with her bright smile, and white and blue pom-poms.