A visual reminder that women can conquer in any arena. 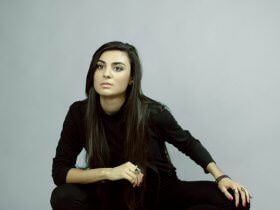 Nilu: What I'm Looking For

The Eagle Huntress is a documentary film about a teenage girl named Aisholpan. She lives in the Altai mountains of Mongolia, where hunting with eagles has been a tradition for thousands of years—but only for dudes. With her father’s encouragement, Aisholpan learns that she loves to eagle hunt. Not only that: She’s really good at it. The movie follows her as she becomes the first female competitor in the world’s biggest eagle hunting contest. We won’t ruin the ending for you, but this most definitely is a feel good story. Who couldn’t use one of those nowadays?

Print out this Eagle Huntress coloring page and display it as a reminder that women can conquer in any arena—even when history has so far shown otherwise. 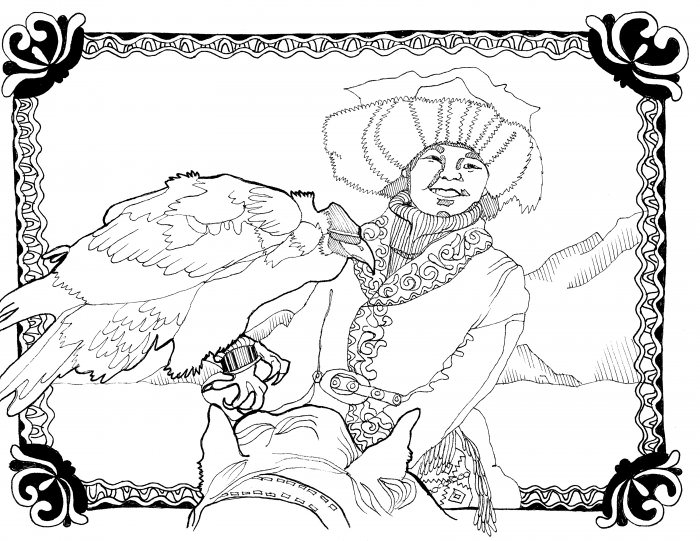 This post was sponsored by The Eagle Huntress, which is in theaters now. See if it’s playing near you!