How to Support the U.S. Prison Strike

A guide to resistance on both sides of the wall. 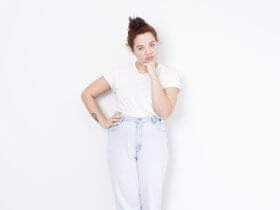 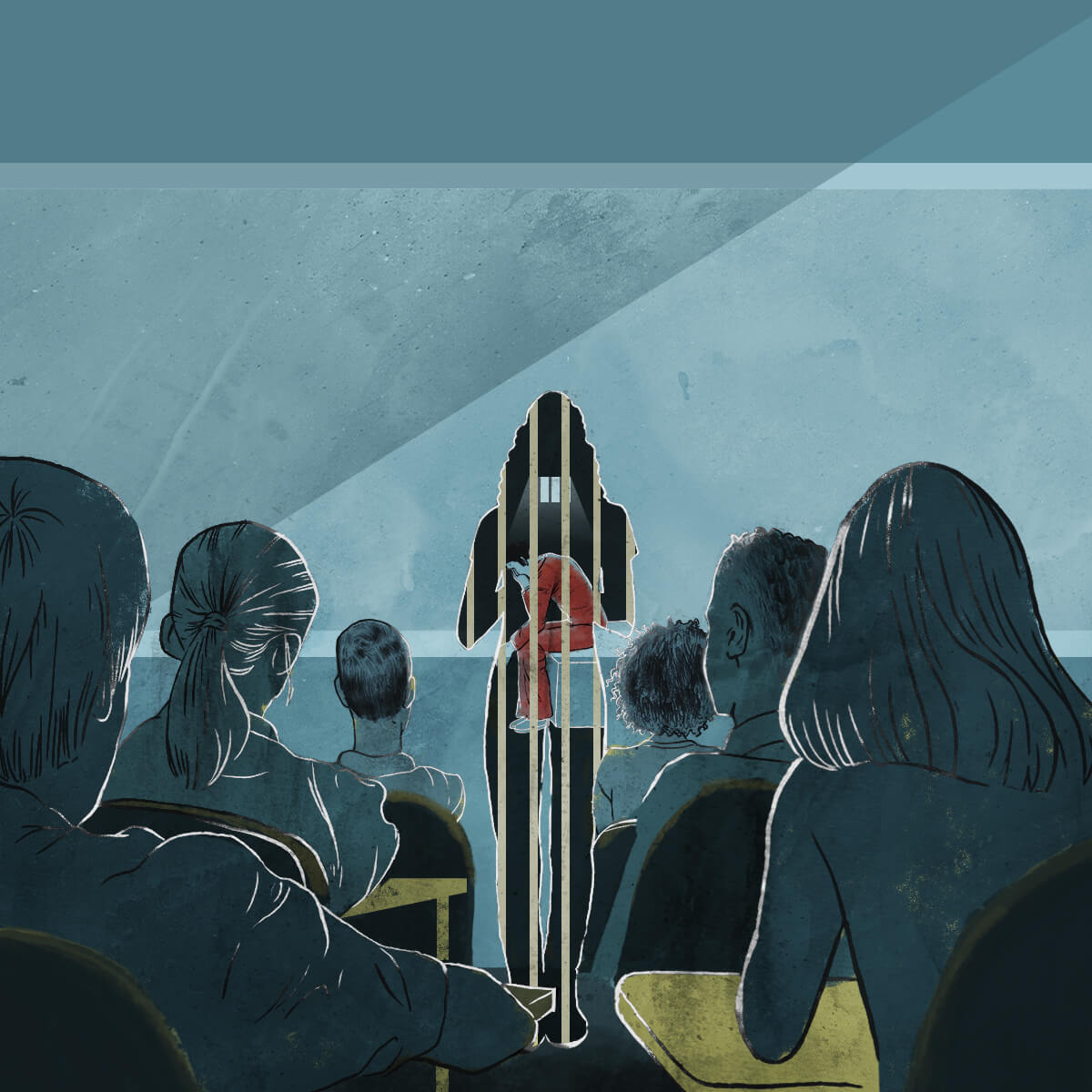 I first learned about the national prison strike at an event I attended at a small DIY space in Brooklyn several months ago. I was handed a stack of zines and told to “take one and pass.” The small, folded piece of paper was faded as if it had been photocopied hundreds of times. It felt like a precious artifact.

For 10 years, I’ve been involved in different kinds of anti-racist organizing. Most recently, this looks like supporting and corresponding with people behind bars, scheming up ways to fundraise for legal support or to fill the commissary accounts of people who are in prison. Flipping through this tiny zine, I quickly learned that people behind bars in facilities across the country were planning the largest prisoner labor strike in United States history. I thought back to everything I’d read about the history of the prison system, everything people on the inside had written me about, all the things that brought me to that point. I felt a surge run through me, This is huge.

There’s so much I could say about prisons in the United States, most of it would have been said at least once before. For instance, there are more black men in prison in the U.S. today than there were enslaved in the year 1850. According to The New Orleans Times-Picayune, the state of Louisiana puts more people in prison than most countries.

Many scholars and activists have chronicled how we got here as a nation, most recently, the Netflix documentary 13th directed by Ava Duvernay. In her book, The New Jim Crow, Michelle Alexander attributes the massive growth of the prison system to the racist policies of war on drugs of the 1980s, the era of “mass incarceration.” However, longtime activist Angela Davis and other prison abolitionists have really driven home that that the roots of the prison system go back much further. They point out that the 13th Amendment to the U.S. Constitution—the amendment celebrated for abolishing slavery following the Civil War—actually allows for individuals to be treated as slaves if they are convicted of a crime. Douglas A. Blackmon, author of Slavery By Another Name, details how the amendment was a crucial part of incentivizing the growth of the prison system during the Reconstruction era with things like convict leasing—a practice where state facilities would literally lease (yes, like leasing a car) prisoner labor to private companies.

While there is a long and oppressive history of slavery and prisons, there has been an even longer history of organizing and resistance against domination, exploitation, control, and otherwise messed up systems. One of the best-known acts of rebellion inside U.S. prisons is the Attica uprising of 1971, when nearly 1,000 prisoners seized control of the upstate New York facility. They made dozens of demands including fair visitation hours and “safe transport to a non-imperialist country.” However, the prisoners faced horrifying brutality at the hands of guards and police. There have been many other less well-known but equally important uprisings: The Bedford Hills Correctional Facility riot was led by people caged in the women’s prison who, in 1974, demanded humane treatment and conditions. In addition, for many years, queer and trans people caged at Holman Correctional Facility in Alabama have organized themselves into self-defense groups, started fires, broken out of cells, fought with guards, and much more. Disruption inside of prisons has reached an all-time high, as the largest prisoner strike in US history launched in September 2016.

On September 9, prisoners kicked off a national work strike calling for the end of prison slavery in the U.S. targeting prison administrators, lawmakers, and corporations that benefit from the exploitation of prisoner labor. The strike was announced and planned by prisoners in Alabama under the umbrella of an organization called Free Alabama Movement, with help from friends outside of the prison system. Their called to action was entitled “Let the Crops Rot in the Field,” which is that very same little photocopied zine I was passed all those months ago.

As we’ve mentioned here before, more than five million Americans under the age of 18 have a parent who is incarcerated, so, this very well may be something that many of you reading are experiencing. Because we’re constantly being told that prisons exist to protect us from “criminals” who deserve to be locked up, and because we rarely get to hear anything outside of this narrative, I think it’s important to highlight the many ways that people have and are resisting behind bars. And because many people I love have been incarcerated or institutionalized against their will, I also think it’s important to mention that there is a rich history of family members of people who are in prison organizing against the existence of prisons, pushing for the abolition of prisons and further, for liberation.

Whether you have lots of time on your hands, or maybe just a couple hours here and there, here are some ways to support the national prisoner strike.