Two culture podcasts and a classic teen TV show to add to your queue. 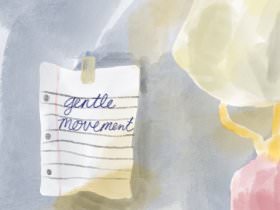 In Melanin Millennials, a podcast hosted by Londoners Imrie and Satia, no topics are off the table. Funny and easygoing, the hosts talk about race, the news, and pop culture. It’s refreshing to hear the voices of two Black British women unfiltered. The podcast is radical when you consider the ways in which women of color in Britain are still sidelined today. With segments including “Side-Eye of the Week,” “Afrobates,” and “Black Twitter Moment of the Week,” Imrie and Satia and their guests will make you laugh with their hilarious commentary, but will make you think, too. If you’re fans of Crissle and Kid Fury’s podcast The Read, you’re bound to enjoy the similarly frank and joyous conversations on Melanin Millennials. Start with the episodes “Politically Black History Month” or “I, the Angry Black Woman” to get an added spark of Melanin Magic. —June Eric Udorie

Lately I’ve been rewatching My Mad Fat Diary, an underrated coming-of-age gem of the 2010s. Based on a book of the same name, this British TV show is set in 1996 and tells the story of Rae Earl, a 16-year-old just released from a mental hospital after a three-month stay. She has trouble reorienting herself back to normality—whatever the hell that is. Rae faces the challenges of keeping her mental illness under wraps, dealing with a dysfunctional relationship with her mother, and maintaining a friendship with her best friend Chloe, who seems to have found a newer (and cooler) gang in her absence. On top of all of that, Rae is fat. What sets My Mad Fat Diary apart from other teen shows is the fact that Rae’s weight doesn’t take away from her humanity. Her weight isn’t some cheap comic relief, and she isn’t desexualized—Rae is a hormonal teen girl who fantasizes about having sex with her crushes. Yes, Rae’s weight is a major source of her angst, but it’s not everything; she is just as complex as everyone else! I wish a show like My Mad Fat Diary wasn’t such a rarity. I haven’t seen anything quite like it, but it’s 2016: We need narratives that give a middle finger to the status quo now more than ever. —Ashley Reese 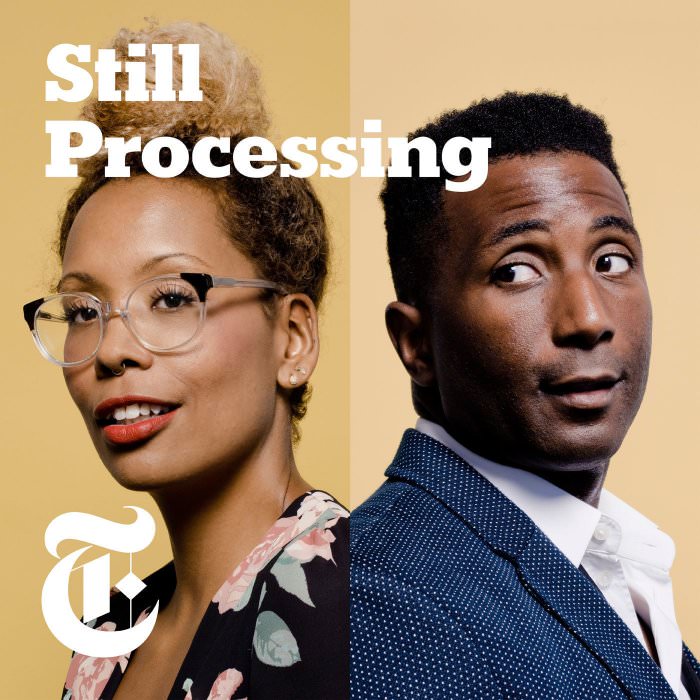 Still Processing is hands down my favorite new podcast to debut this year. Hosted by New York Times Magazine writer Jenna Wortham and Times critic-at-large Wesley Morris, this culture podcast is pointed and timely. Each episode runs about 45 minutes and typically includes Wortham and Morris chatting with a special guest or taking a field trip to a cultural event of note (most recently an exhibit of painter Kerry James Marshall’s work in New York). My favorite episode is the podcast’s 10th installment, “The Reckoning,” recorded directly after the election. Listening to Jenna, Wesley, and guest Margo Jefferson talk through the realities of our current political moment helped me process my own feelings. I appreciate Jenna and Wesley’s interest in thinking out loud and inviting listeners to come along for the journey. If you’re looking for a new culture podcast to add to your queue, Still Processing is what you need. —Diamond Sharp ♦