Counting the days until I can hit restart. 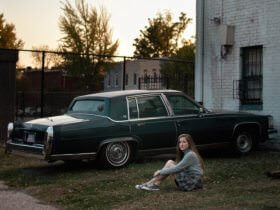 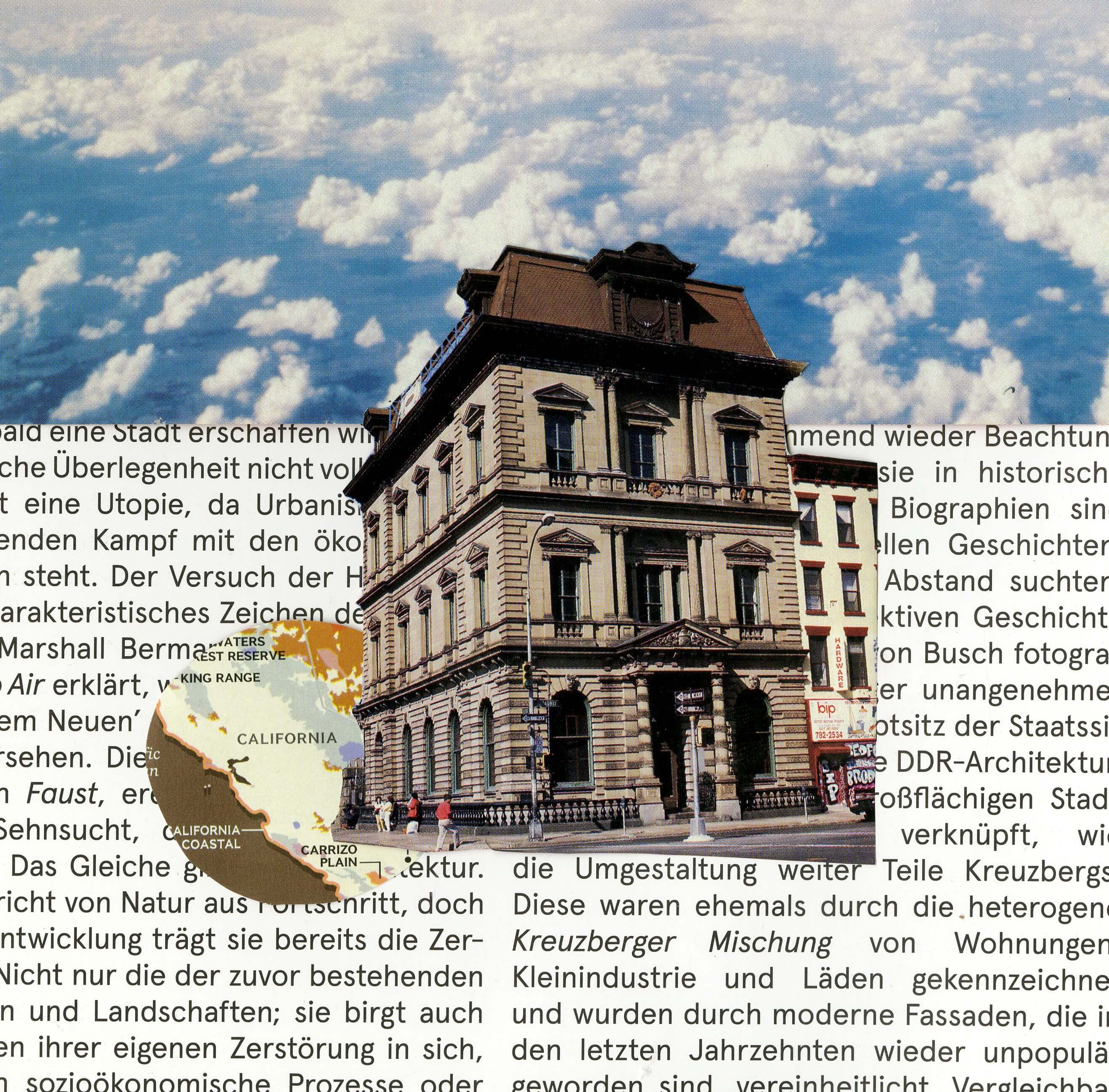 I always had to guess, to have an imagination: Did he mean to look at me like that, or was it an accident? There were so many little accidents in New York that I expanded upon them in my own mind just so I could keep walking down the street, or avenue, or wherever the heck I was with my gaze unwavering. Dreams, you could say. Dreams that may have been real but who really knows because no one had popped the bubble between me and the rest of the world. It wasn’t all that different from walking through my school’s vast campus, where I looked for reactions and analyzed them later, and made up dialogue for the quiet passersby who failed to say what their eyes seemed to betray. I think that it was good that I stayed asleep for those first few days, to have visited in a dream before anything else.

Before eyes and eyes and eyes, before I knew it, mouths that spoke and didn’t force me to read their eyes like a crystal ball. I could never have foreseen that complete strangers would stop me to tell me I was beautiful (to which I legit looked around for cameras, possibly shooting a Dove campaign), that my outfit was working, that a new exhibit at the Met was opening and did I want to come? I was awake.

The magic of New York City is knowing that the people you see are seeing you. Sometimes, I saw someone see me and felt that they probably already knew my middle name. I could sense the tense appreciation for my socks and sandals some place near Williamsburg, and I didn’t let the opportunity pass to tell the guy reading Miranda July on the subway that he was doing something right. Being seen kept me awake those six weeks—when an early bed time of 2 AM and, on occasion, a chorus of drunk kids turning the floor inside-out after the party was over weren’t entirely helpful.

I met my twin. He saw me back. The beautiful girl who lives on in Car Seat Headrest. The poet who shaped my visions of love. The Kanye West of authors. The boy in the Napoleon Dynamite shirt with the mango juice who liked my red velvet shorts. And myself. In a creative writing workshop that could have been a coverup for the magic that actually occurred after our professor clicked the door closed, not many of them “got” my writing, but she did. I’ll remember her eyes forever when she told me so.

I was afraid that if I went to bed, I would wake up back home—the sun stretching past my window every morning, the NYU dorms turning out to be a construction of my imagination. There was something right with allowing the sun to wake me up every morning; a test to see if it was there, if it wanted me enough. And somehow, every morning, it did. I never set an alarm.

The natural ebb of chaos in the city felt like a blanket—one that would never let me grow intellectually cold, an experience that had an obvious magic on my writing. I remember sitting in Bobst Library wondering when my fingers had learned to orchestrate a praised essay in record time, and only being able to look out the window for any kind of answer. The sudden awakening of abilities within me made me feel like the most beautiful Alyson I had ever been.

“Don’t cry because it’s over; smile because it happened,” said the renowned Dr. Seuss, and who am I to disobey a doctor’s orders? I could only imagine the great Seuss referring to the dramatic closing of a lit fifth birthday party, not my apocalyptic withdrawal from the Third Great Awakening. I was scared. Like someone trying to stay awake to avoid death by concussion, I ran my hands across the walls—the walls of New York!!!—and gathered every moment I could, incorporating them into a roughly edited montage for my own viewing. Slowly, I transformed into a survivalist of the sentimental type. I felt helpless at the deathbed of what would become disintegrated memories, and when I felt my brain shake with their immense, panicking, doomed bodies, I took out what was left of my Moleskine knock-off on the plane and wrote down everything I could remember from the past seven weeks, just in case I woke up in my own bed and they didn’t exist inside of me anymore. The notebook could be the Adam Sandler to my Drew Barrymore from 50 First Dates (which is an ironically accurate analogy, considering I wake up the same day every freakin 24 hours because #suburbia).

They say the best way to readapt is to stay busy—or that’s the best way to survive in general, in a town that had been zoned as “rural” just 15 years ago. I had plenty to do with keeping New York alive inside me. I was trying to create a sedimentary rock inside my mind, each remembrance a grain of sand. Rocks are hard to pass off as dreams.

I go to school every day feeling as though I have an aerial view of the microcosm, the perspective of a ghost trapped in this realm. In a way, I am the ghost of myself before the activation of #summersixteen, with an executive order from life to dress back up in the skin that I had shed. It doesn’t make me feel beautiful, the poetry doesn’t grow as easy, my eyes are crying thirsty for new. I live through the car radio trying indifferently to remind me of concerts happening where I used to stand, saying it aloud to no one, and maybe cursing “DJ” so-and-so for getting to attend.

The thing about my summer is that it had been within me; the capacity to awaken in it was all mine, just as I wake up every California morning with one less sunrise to go before I can unpause the richer (and highly anticipated) version of my life. Let’s consider the time being a bathroom break. ♦