Chimamanda Ngozi Adichie on what happens before a video goes viral. Plus: More news we’re reading. 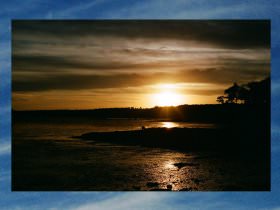 Good morning! Kick off the week with this edition of Daily Links… 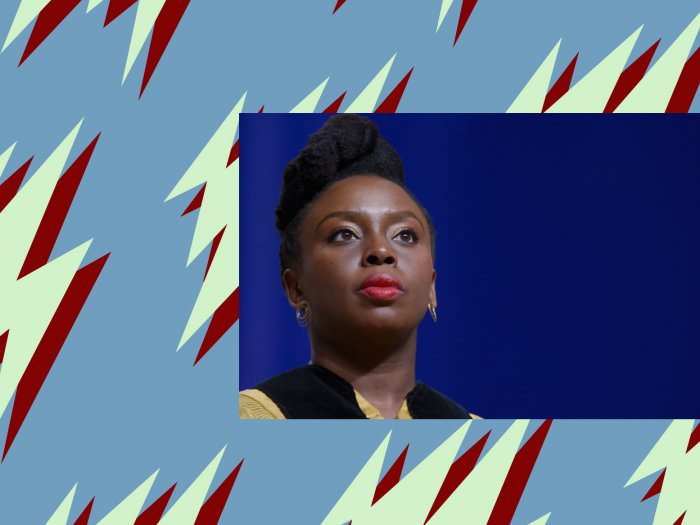 Author Chimamanda Ngozi Adichie set the record straight regarding her viral verbal takedown of a fellow guest on BBC Newsnight. 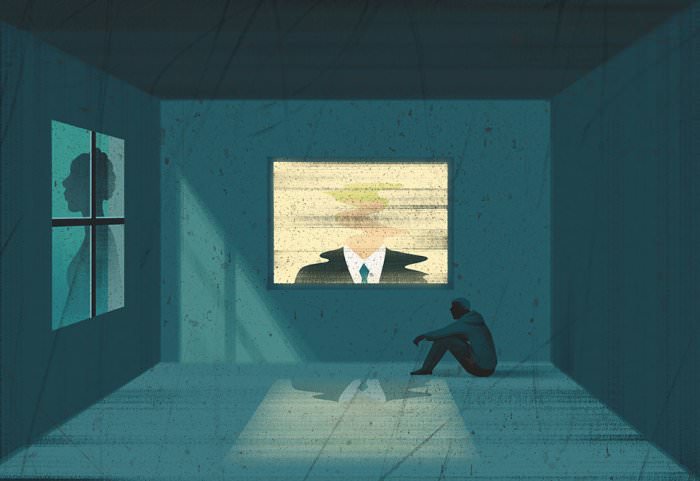 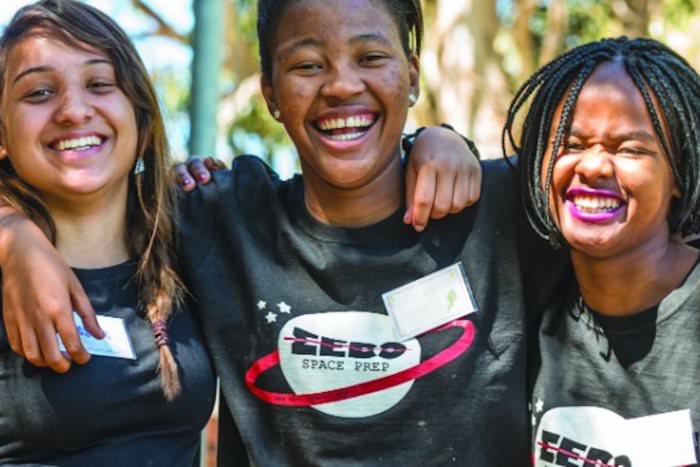