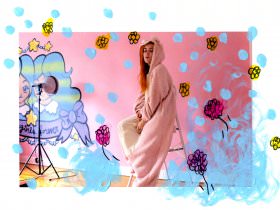 ’Morning, Rooks! Start Tuesday off right with this edition of Daily Links… 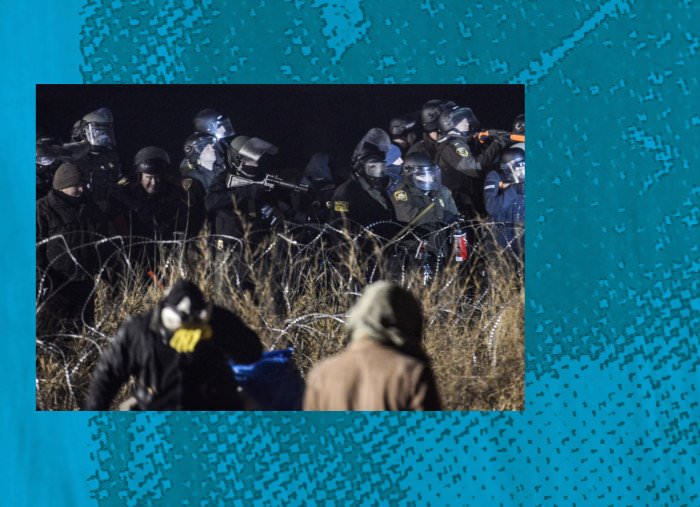 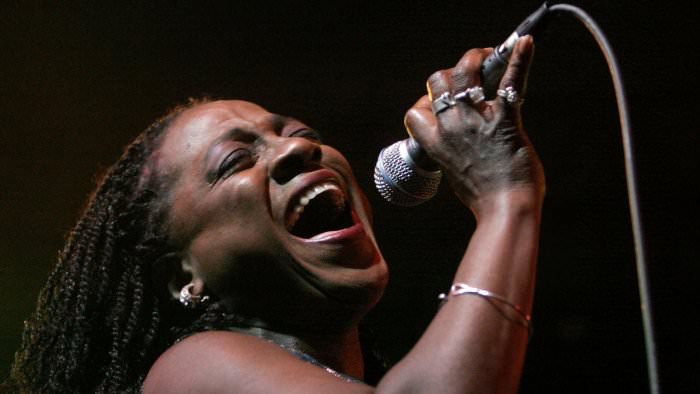 Photo via The Los Angeles Times.

At The Los Angeles Times, Gabriel Roth of the Dap-Kings remembers Sharon Jones, the band’s vocalist and his friend. Sharon Jones died on Friday of pancreatic cancer. Remembrances around the globe feature some of Sharon’s most incredible career milestones, including an onstage moment she shared with Prince. 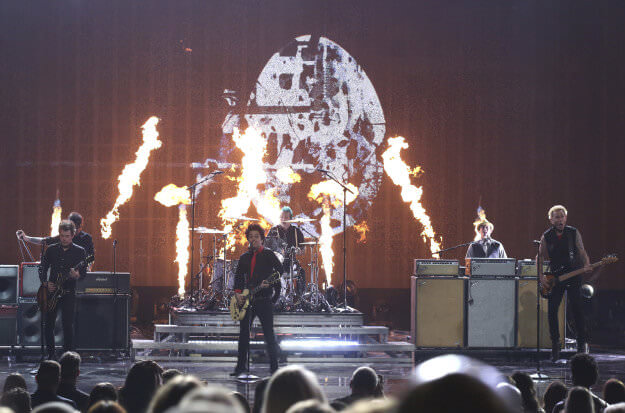 The band Green Day led a chant against Donald Trump at the American Music Awards on Sunday. “American Idiot” part two, anyone? ♦